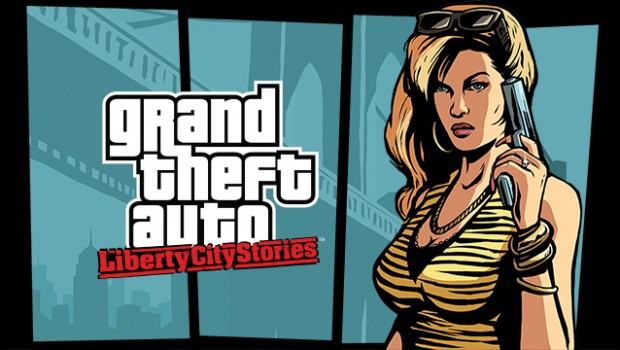 Today we are happy to announce that Grand Theft Auto: Liberty City Stories is now available on the latest iOS devices, and coming soon for Android and Amazon devices.

In Liberty City Stories, former trusted wise guy for the Leone crime family, Toni Cipriani returns home after spending time in hiding for killing a made man. Now, the streets of Liberty City are in turmoil, as warring families vie for control and the town begins to self-destruct under waves of political corruption, organized crime, drug trafficking and union strikes. Deranged hit men, morally depraved tycoons, cynical politicians and even his own mother stand in the way as Toni tries to bring the city under Leone family control.

In addition to cross-platform cloud saves, players who download Liberty City Stories and then sign in to Social Club within the app will unlock the bonus I HEART LC t-shirt with the same account used in Grand Theft Auto Online for PlayStation 4, Xbox One or PC. Once you’ve signed in, the shirt will be available for free at any GTA Online clothing store. 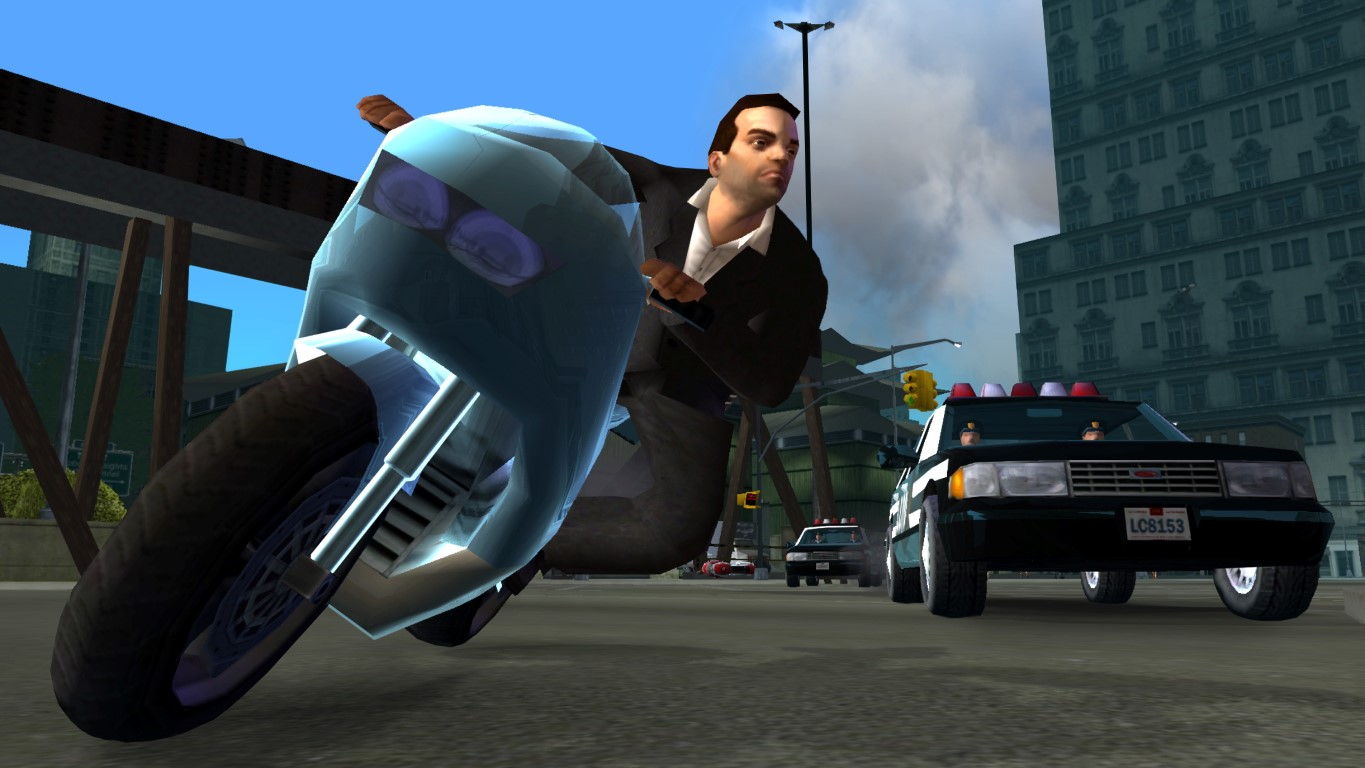 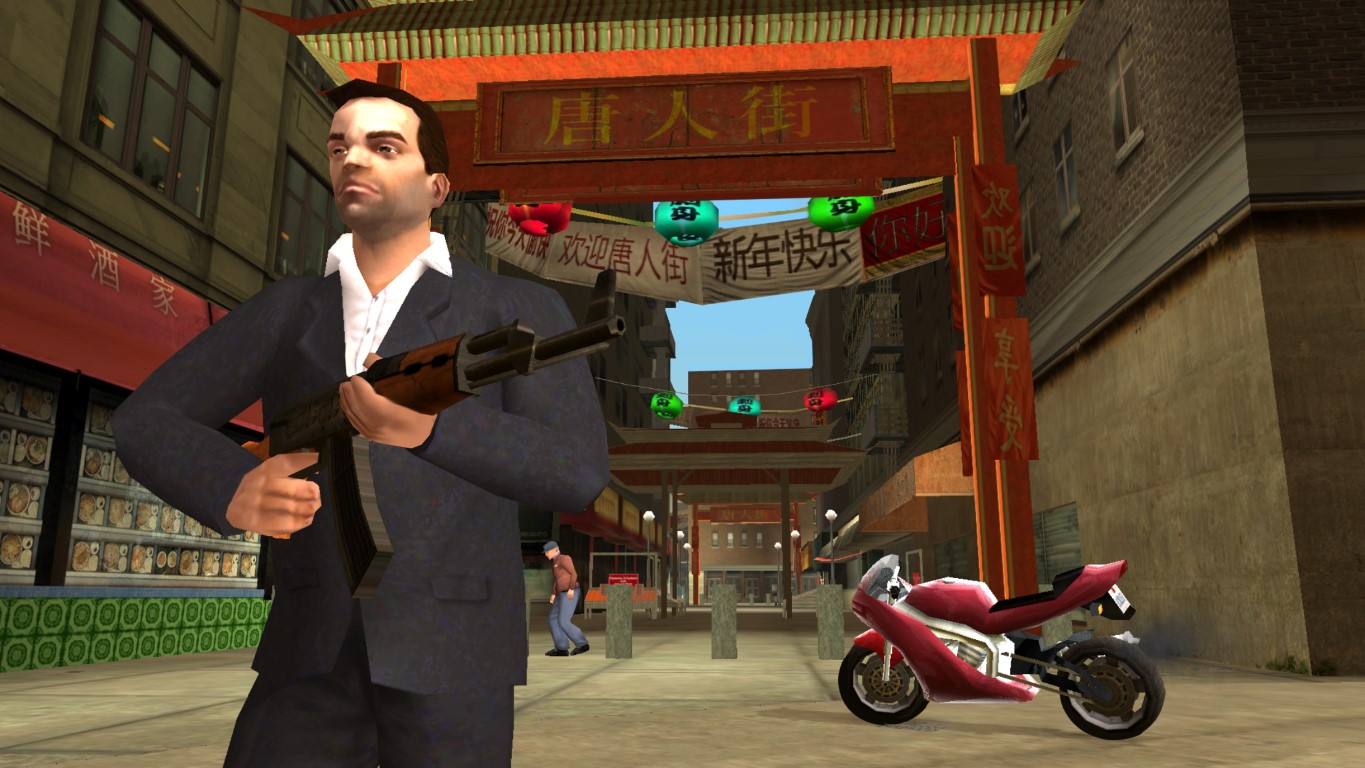 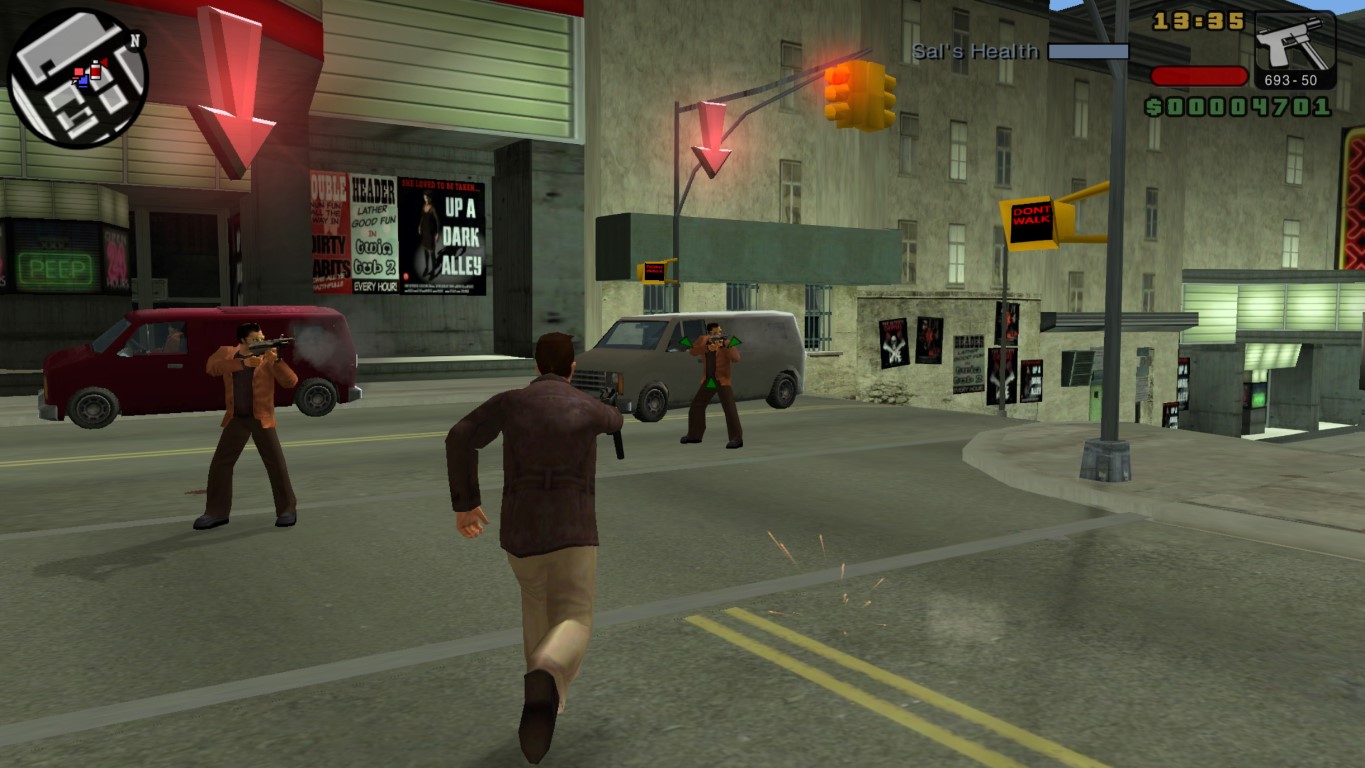 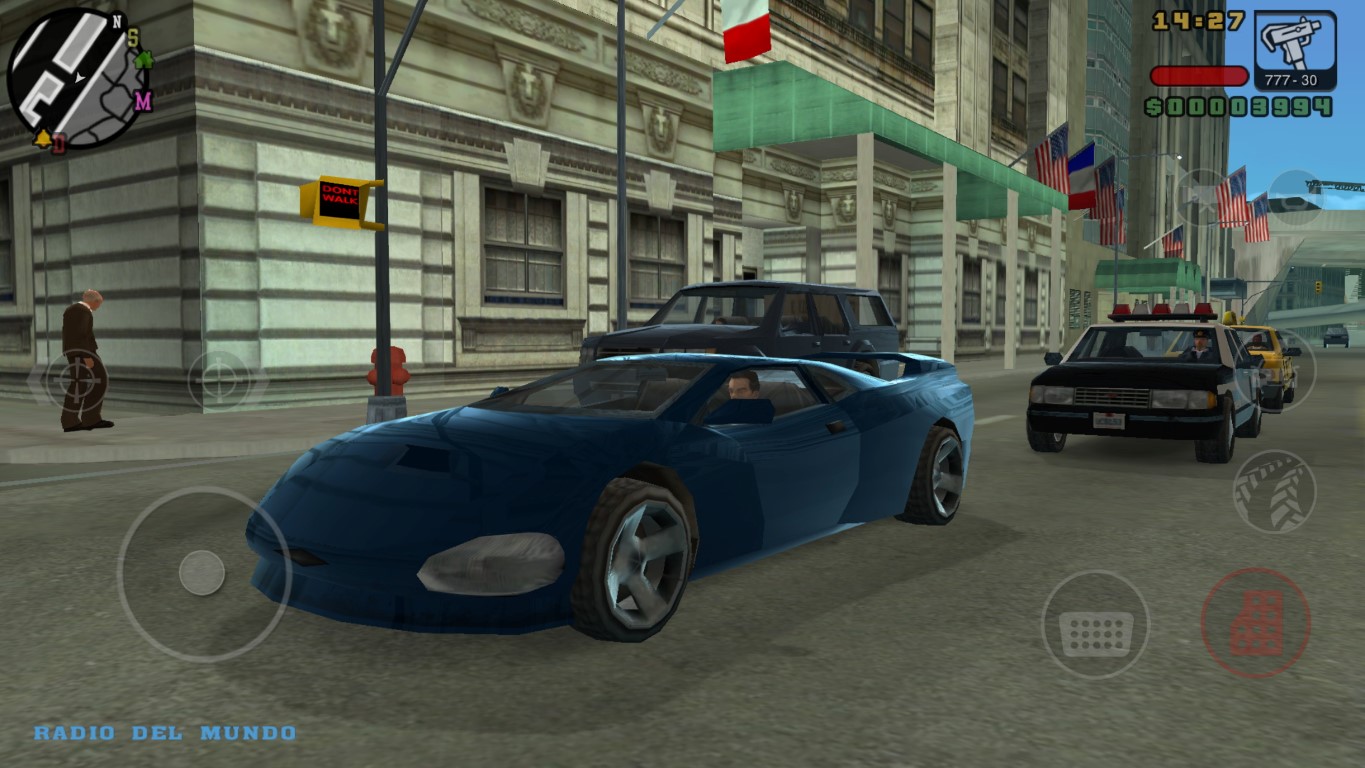 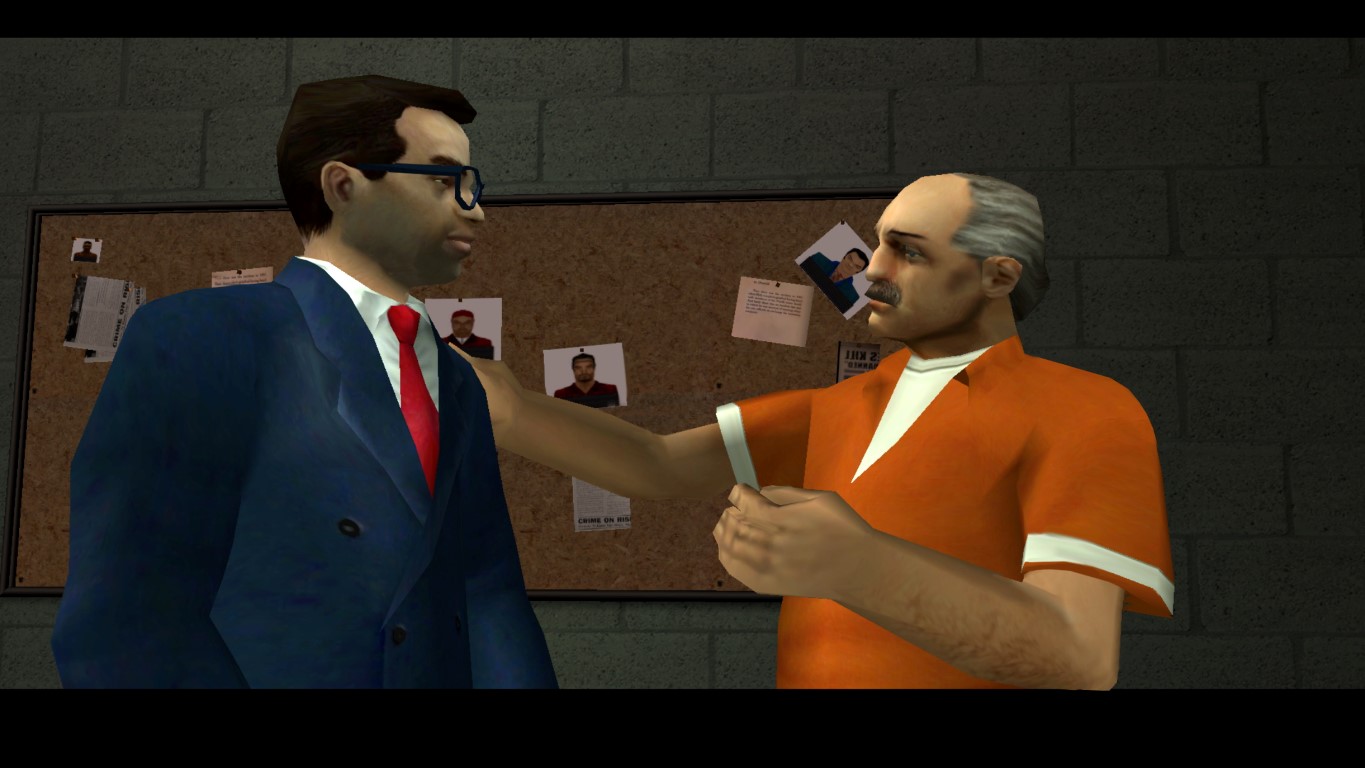 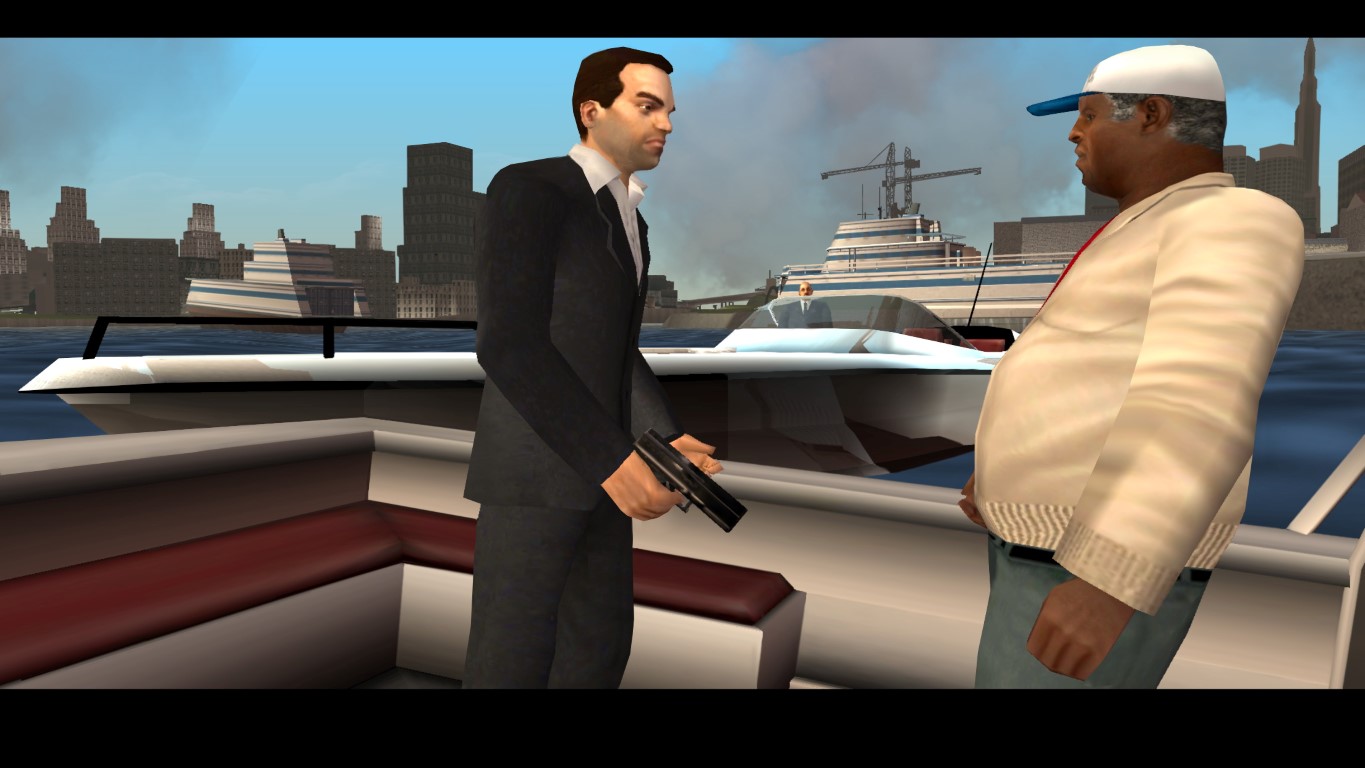 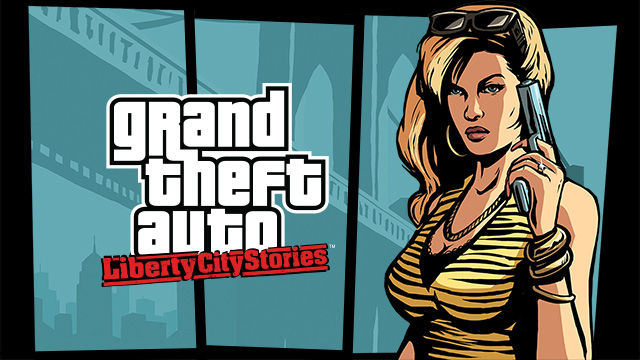