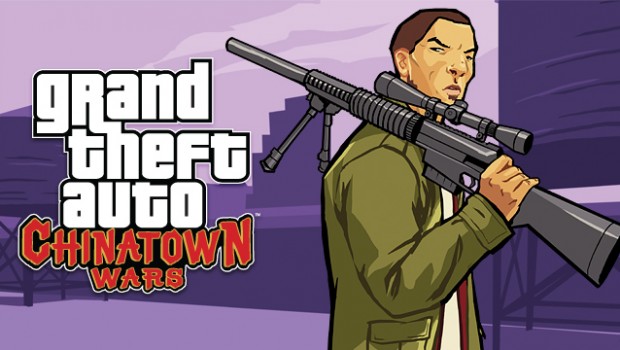 Grand Theft Auto: Chinatown Wars has just been updated for iOS devices and for the first time ever is now available for Android and Amazon Kindle Fire users as well.

Chinatown Wars works universally across all your supported phones, tablets and devices, including the Google Nexus Player and Amazon Fire TV.  We’ve also upgraded all our original iOS versions with the same universal capability, so everyone can enjoy the update regardless of which version they originally purchased. For more information regarding compatibility, please see our Support site.