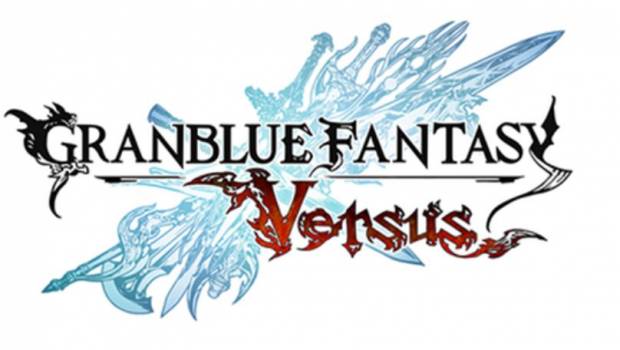 Planned for a Q1 2020 release, Granblue Fantasy: Versus on the PlayStation®4 will launch with English and Japanese voice-over and feature English, French, German, and Spanish text localisation across all gameplay modes; including the original story found within RPG mode.

The first Character Pass, entitled Character Pass 1, will add four additional characters to the base game as well as grant immediate access to the mysterious “hooded figure”, otherwise known as Chaos Bringer, who has also been revealed as the final boss within RPG mode. This mysterious character can also be unlocked upon completion of the RPG mode.