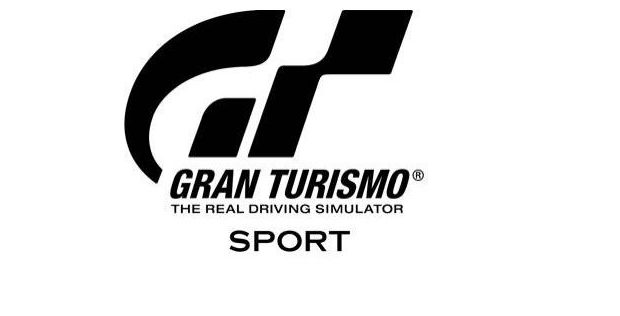 Kazunori Yamauchi, President of Polyphony Digital, shared the announcement via the PlayStation Blog following the successful completion of the Closed Beta phase, adding that the studio is now entering the final stages of development in preparation for launch.

Between now and launch fans can expect to hear a lot more from the GT team as the studio unveils more information on the many features included in Gran Turismo Sport, including the campaign mode, various creative tools, as well as a full reveal on all the cars and tracks players can look forward to racing on launch day.

Gran Turismo Sport is available to pre-order now from both PlayStation Store and select retailers from $79.95 AUD. Head to the PlayStation Blog for more information and check out the Gran Turismo website for key announcements.