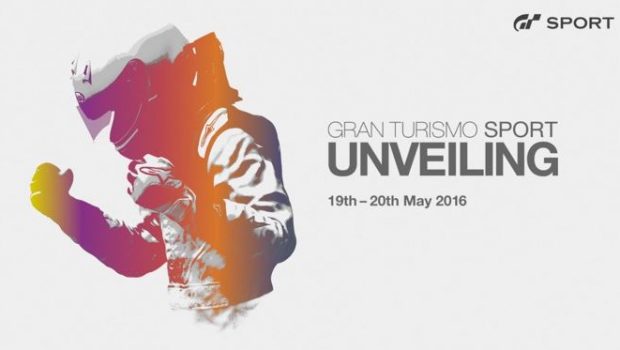 Gran Turismo Sport launches in Australia on 16 November 2016, only on PlayStation 4

Today, at an exclusive unveiling event with Kazunori Yamauchi, PlayStation revealed that Gran Turismo Sport will debut exclusively on PlayStation 4, on 16th November 2016.

The latest instalment in Polyphony Digital’s real driving simulator places you straight in to the driving seat of some of the fastest, most aspirational cars on the planet. These include the very latest road cars recreated with unprecedented precision by the team to deliver the most detailed and authentic models in Gran Turismo history.

The game is available to pre-order now from both the PlayStation Store and retailers across Australia. Before you race off to secure your copy though, you’ll need to decide which version is right for you. On top of the Standard Edition full game (RRP $99.95AUD), we’ve also got several additional options:

Gran Turismo Sport Collector’s Edition includes an exclusive miniature model of the Mercedes-AMG GTS and a detailed car-lover’s guide written by the experts at Polyphony Digital themselves. Both the Steel Book Edition and Bonus Edition, meanwhile, come jam-packed with a selection of digital exclusives and extras.

Selected retailers will also have a range of themed ‘head-start’ packs available to pre-order, more information about each is available on their websites.

Today’s unveiling also marked the first chance community members have had to get hands on with Gran Turismo Sport, as a select group from Europe, Asia and US competed in a special FIA-licenced GT tournament. The event has been fully archived on the PlayStation YouTube page here for you to catch up on anything you missed and see who was crowned the first FIA Gran Turismo Sport Pre-season Champion.

A new trailer was unveiled today showing the first look at gameplay in GT Sports. Click here to watch the trailer.