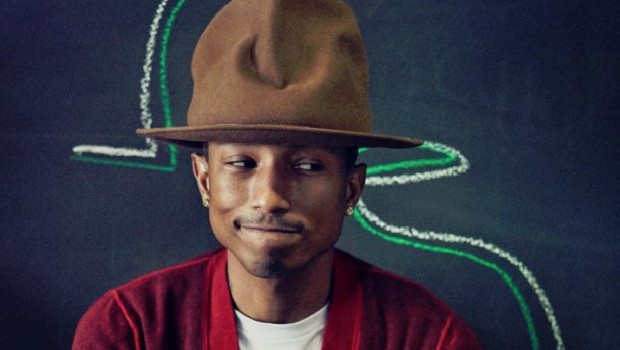 Sydney, Australia – July 16, 2014 – 2K today announced a new collaboration with internationally-renowned artist and producer Pharrell Williams to curate the most extensive and unique soundtrack compilation in NBA 2K franchise history for NBA® 2K15, the next installment of the top-selling and top-rated NBA video game simulation franchise*. The partnership brings together one of music’s most creative minds with one of the most successful entertainment properties of the last decade.

“It was a cool experience. I tried to curate songs that were diverse but yet still proved to be motivational to gamers,” said Pharrell. “It was important to me that the music complemented the on-court action of NBA basketball in NBA 2K15. I hope everyone enjoys it.” 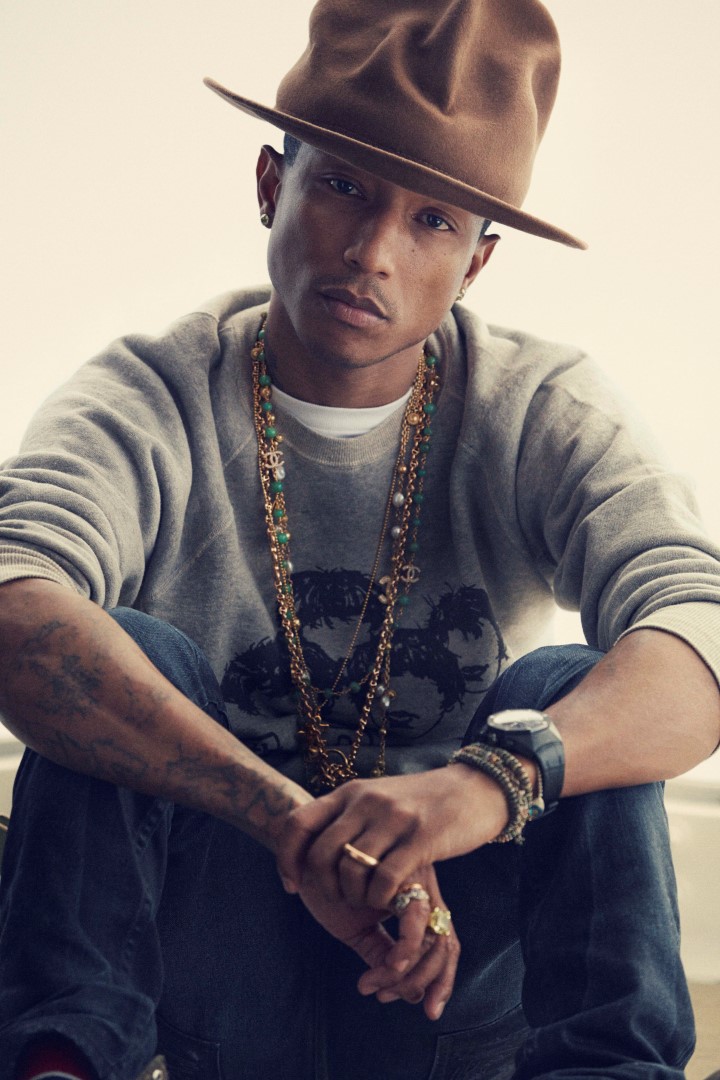 A renowned visionary across music, fashion, and design, Pharrell has served as a pop-culture force since his days as a founding member of N.E.R.D and the Neptunes to his latest venture with multi-media creative collective i am OTHER. His work includes producing tracks for some of the biggest albums of the decade, such as Kendrick Lamar’s “Good Kid, M.A.A.D City” and Frank Ocean’s “Channel Orange,” as well as hit singles “Happy,” “Blurred Lines” with Robin Thicke and “Get Lucky” with Daft Punk.

“Pharrell’s passion and reputation as a visionary producer and expertise from working with the NBA will be evident in the largest and most eclectic NBA 2K soundtrack ever,” said Alfie Brody, Vice President of Marketing for 2K. “We really listened to our fans’ feedback on how we could improve their experience from a music standpoint, and we’re confident Pharrell’s collaboration in NBA 2K15 will impress players as much as it’s impressed us.” 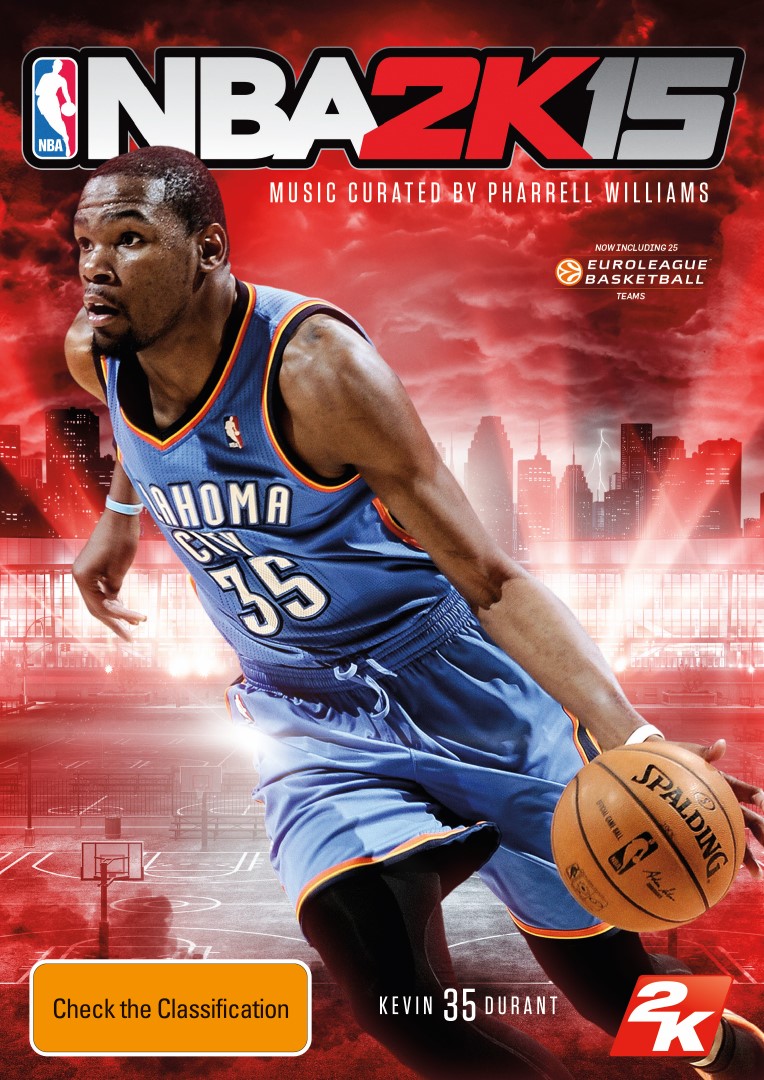 Pharrell’s soundtrack selections will be revealed later this summer. Follow @2K_ANZ and @NBA2K on Twitter and use the hashtag #YourTimeHasCome for the latest NBA 2K15 news.