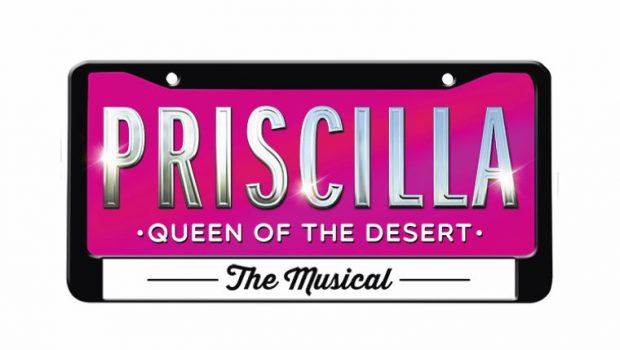 GRAB YOUR SEATS ON THE BUS! TICKETS NOW ON SALE

Get ready to shake your groove thing – tickets for Australia’s most successful homegrown musical Priscilla Queen of the Desert go on sale at 9am today via Ticketmaster as auditions for the Australian cast begin.

The iconic hit musical has more glitter than ever, featuring a dazzling array of more than 500 award-winning costumes, 200 headdresses and a non-stop parade of dance-floor classics including IT’S RAINING MEN, I WILL SURVIVE, I LOVE THE NIGHTLIFE, FINALLY, and many more.

After winning a glittering array of international awards on Broadway, the West End, Europe and Asia, Simon Phillips‘ spectacular production Priscilla Queen of the Desert comes home to Australia for its 10th Anniversary national celebratory tour. The search now begins for Australia’s iconic trio of misfits and 24 singers and dancers.

Priscilla Queen of the Desert’s World Premiere in Sydney played for 11 months at the Lyric Theatre to 500,000 people, taking $40 million at the box office. The Priscilla bus is now rocking back into Melbourne ten years since the original production opened at The Regent Theatre.

Based on the Oscar-winning film, Priscilla Queen of the Desert is the hilarious adventure of three friends who hop aboard a battered old bus bound for Alice Springs to put on the show of a lifetime. The 1994 film created by Stephan Elliott starring Terence Stamp, Hugo Weaving and Guy Pearce remains one of Australia’s most successful films and soundtracks of all-time, winning a trophy cabinet of awards – including an Academy Award for Costume Design, two BAFTAS for Costume and Make-Up Design and the Grand Prix du Publique from Cannes Film Festival.

Michael Cassel Group and Nullarbor Productions in association with MGM on Stage present Priscilla Queen of the Desert, the cult classic translated from screen to stage by director Simon Phillips, and authors Stephan Elliott and Allan Scott with the film’s award-winning costume designers Lizzy Gardiner and Tim Chappel onboard, alongside stage designer Brian Thomson and co-choreographers Andrew Hallsworth and Ross Coleman.

PRISCILLA QUEEN OF THE DESERT