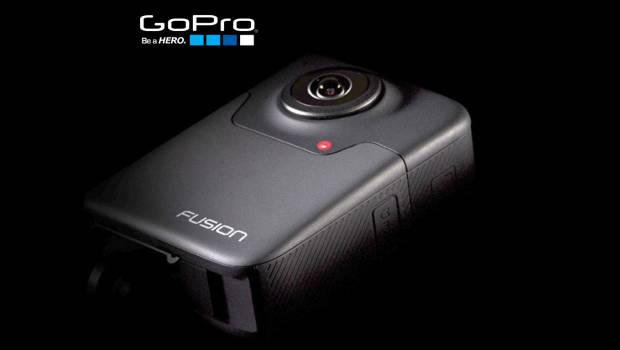 GoPro, Inc. (NASDAQ: GPRO) is changing video capture with its 360-degree camera, Fusion, and today’s release of its Mobile OverCapture editing experience for iOS devices. Available now in an update to the GoPro App, Mobile OverCapture allows users to reshoot their 360 video moments again and again, from infinite perspectives.  Watch this video to learn more about Mobile OverCapture.

Fusion captures everything and misses nothing, shooting immersive 5.2K, 360-spherical content and unlocking unique perspectives and visual effects that are not possible with traditional single-lens cameras. Built-in, gimbal-like stabilization ensures super smooth content every time.The $1099.99 Fusion 360-camera is a GoPro through and through, designed to withstand any shooting environment and engineered to capture stunning video and photos. It is already receiving praise for its outstanding function and performance, earning a CES 2018 Innovation Award in the digital imaging category.

Fusion is now available for purchase in limited numbers in Australia, New Zealand, North America, UK and EU on GoPro.com

When paired with the GoPro App, Fusion becomes an end-to-end solution going from capture to edit and share with ease. The GoPro App enables users to control the Fusion camera, live preview shots, and stitch, trim and share content right from their iOS device.

With the new Mobile OverCapture feature, the GoPro App takes the storytelling experience to the next level, allowing iOS users to re-frame and save traditional fixed-perspective videos “punched out” from the large 360-degree video.

Support for Android devices will be announced in the coming month. 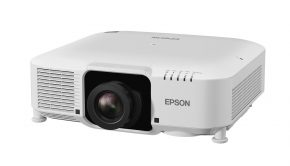 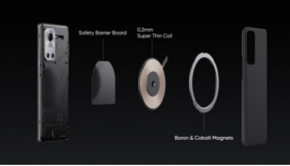 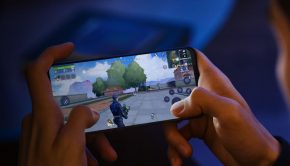