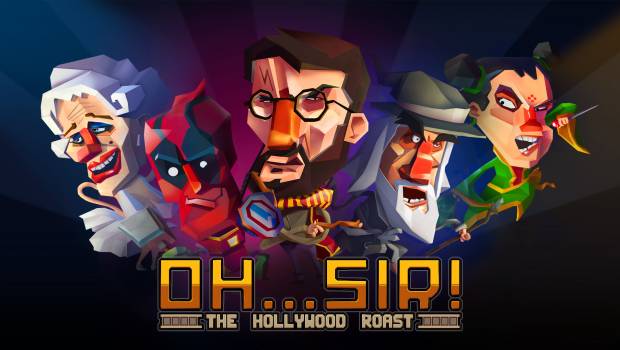 The original competitive roasting game, Oh…Sir! The Insult Simulator’s comically contentious battle system lets players create quick-witted combos of disrespective dialogue to hurl at adversaries in competitive one-on-one arguments. There are multiple cantankerous characters to choose from, each with their own voices and quirks.

As the spinoff that no one asked for, Oh…Sir! The Hollywood Roast takes the torment to Tinseltown with a new cast of focus group-tested characters and features, as well as twice the vindictive vocabulary of its predecessor. An expanded career mode delivers new situations inspired by classic movie icons, while a revamped scoring system and new charged comeback mechanic make battles more dynamic than ever.