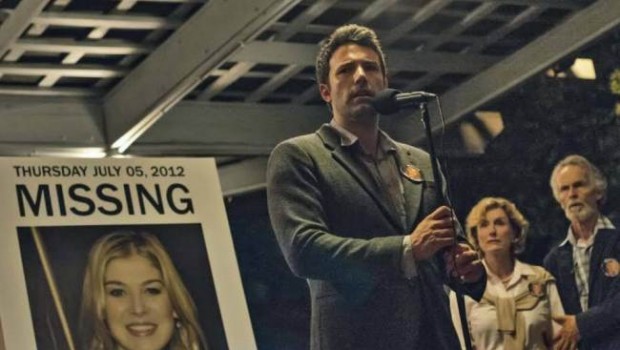 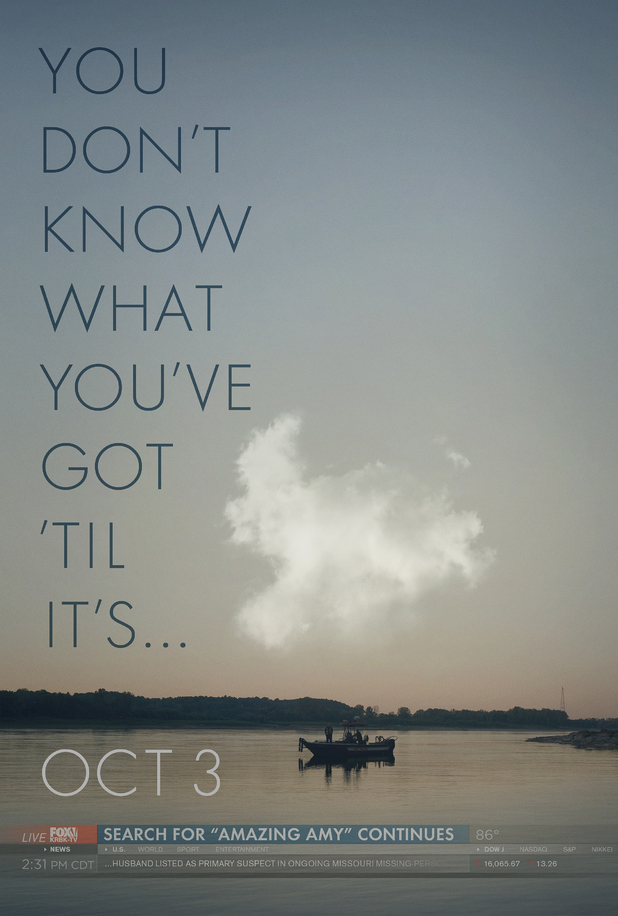 Synopsis: A woman mysteriously disappears on the day of her wedding anniversary