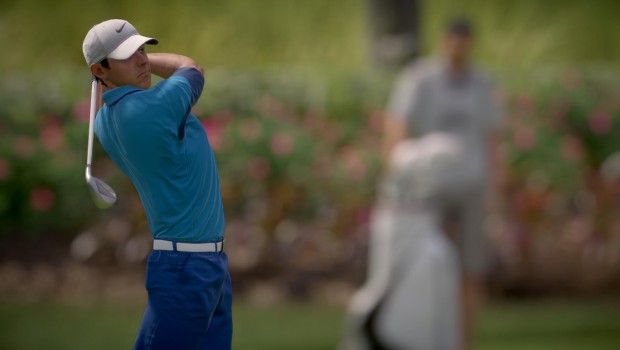 Sydney, Australia – March 17, 2015 – Electronic Arts Inc. (NASDAQ: EA) today announced Rory McIlroy as the cover athlete and namesake of its golf franchise, officially making him the face of EA SPORTS™ Rory McIlroy PGA TOUR®, releasing in June 2015. McIlroy, a 4-time Major champion and top-ranked golfer in the world, represents a new generation of players for a new generation of consoles.

“I’m very proud and humbled to see my face and name on EA SPORTS Rory McIlroy PGA TOUR,” said McIlroy . “This is a great honor, and something I couldn’t even dream of growing up playing the sport. I really hope people enjoy the game and I’m very glad I can be a part of it.” 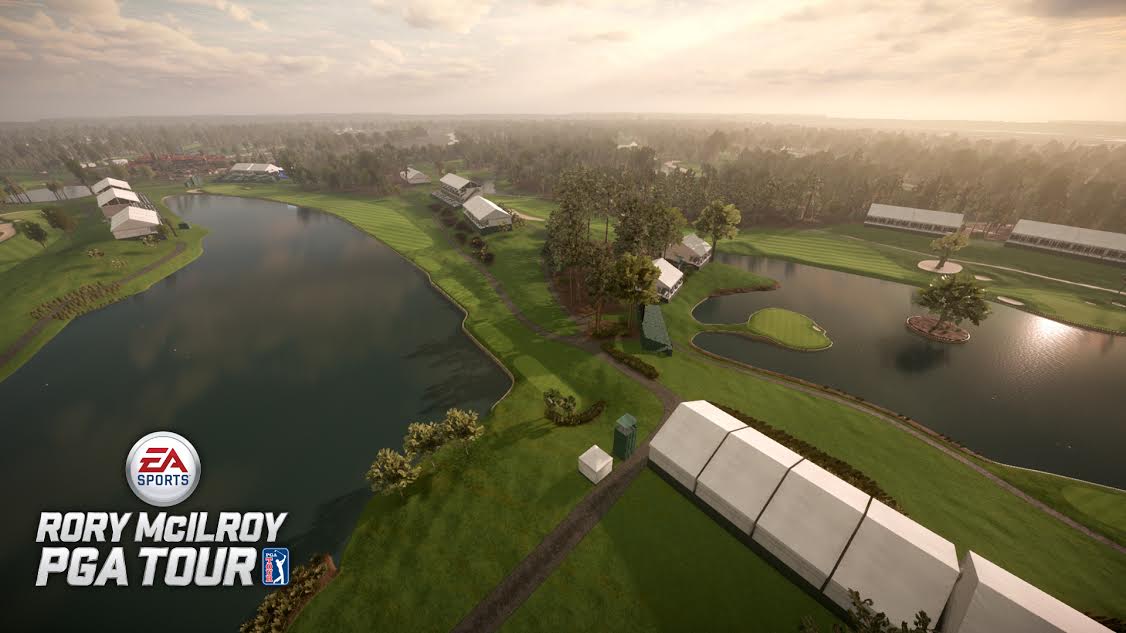 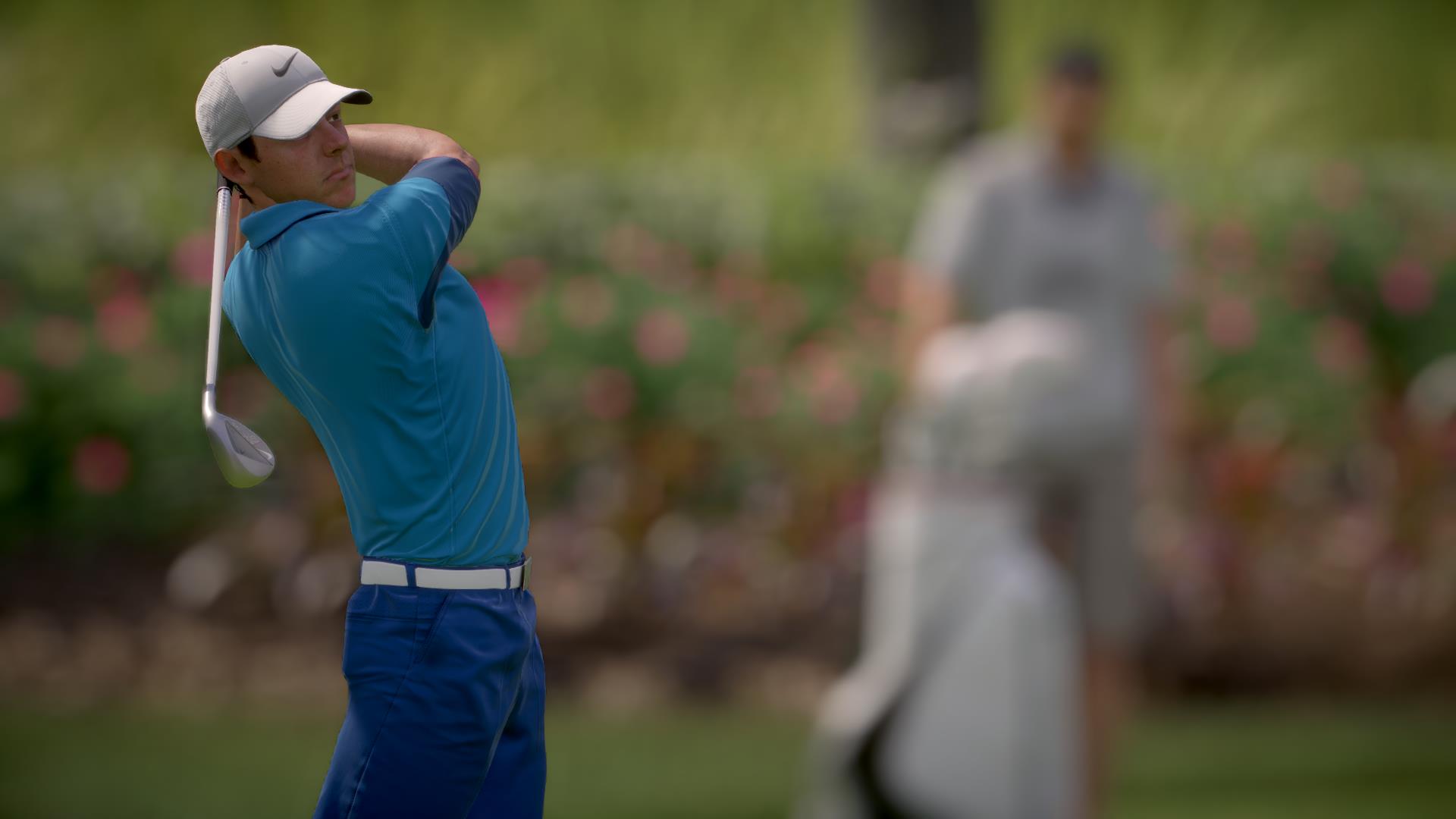 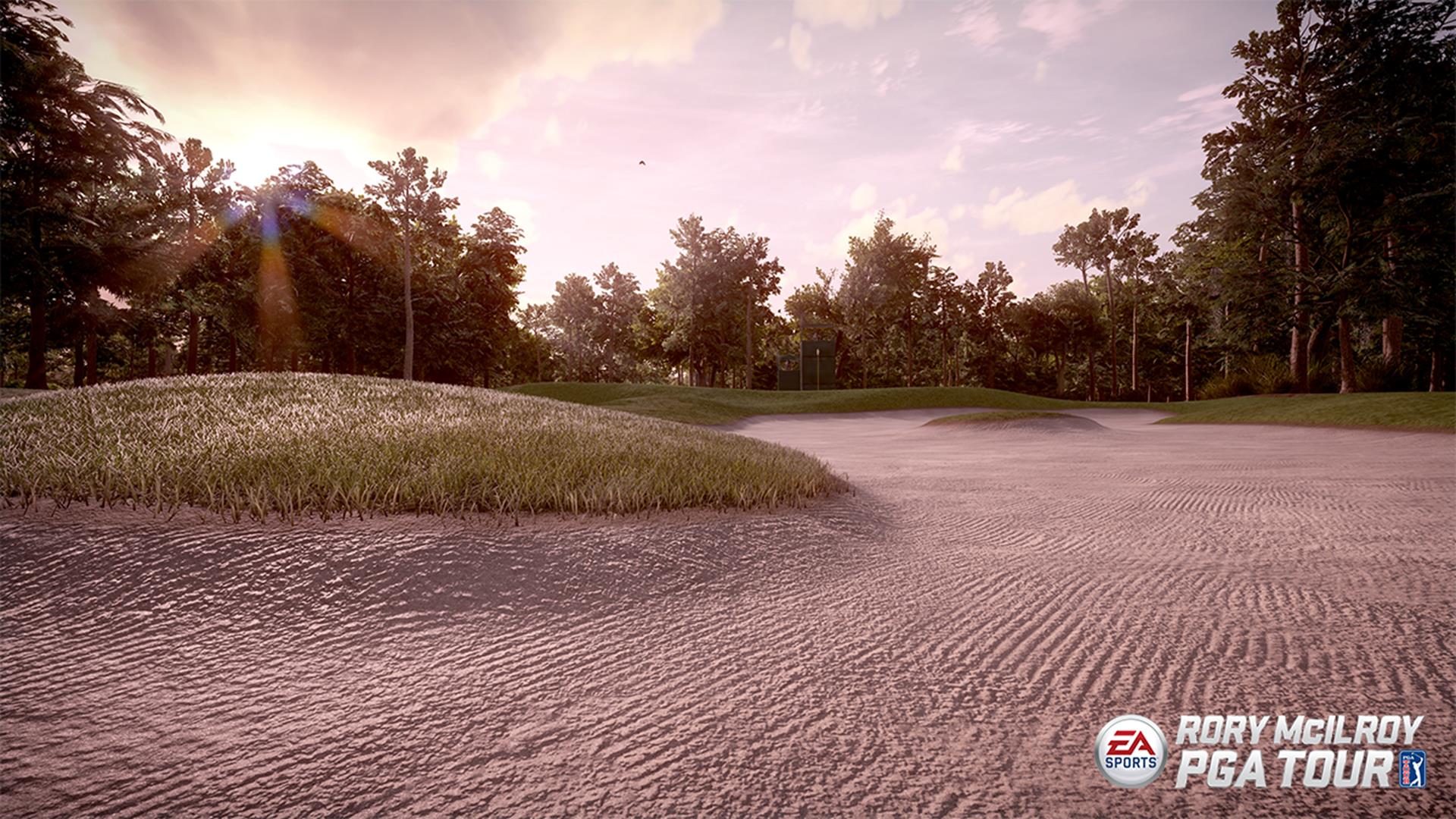 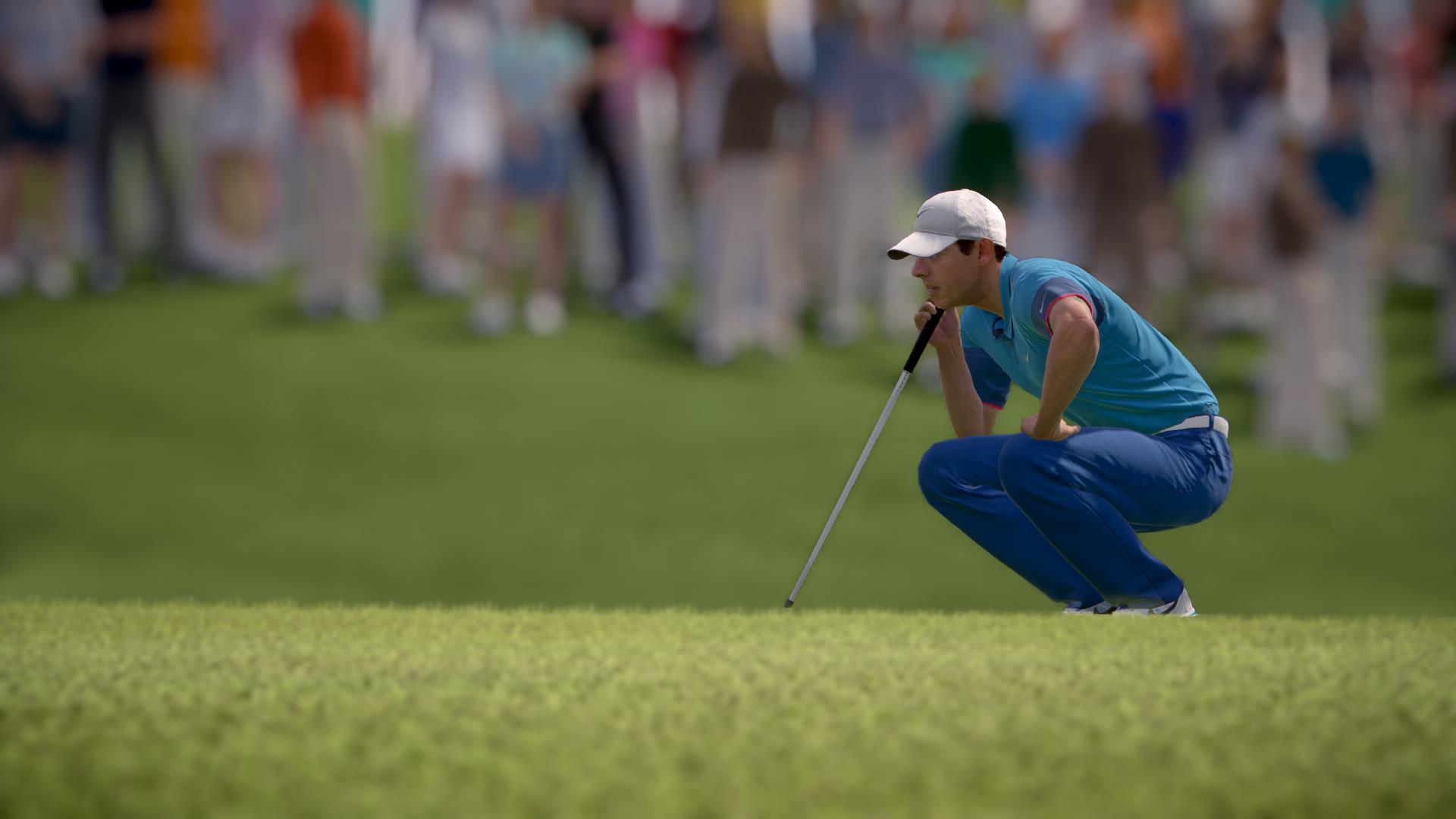