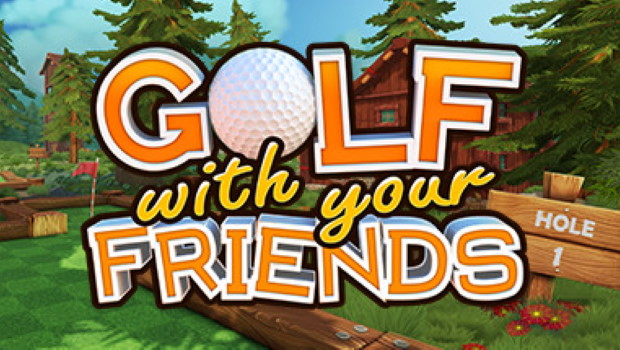 Golf With Your Friends PC Review

Summary: It's like mini golf... but more infuriating! But it can be fun too.

I love Team 17… they have put out some absolute classic games over the years. I’ve been a fan of Worms for many years and even remember fondly Worms Pinball. Well now they are putting out Golf With Your Friends developed by Blacklight Interactive the game benefits from the many games under the Team 17 banner, but I’ll get to that shortly. 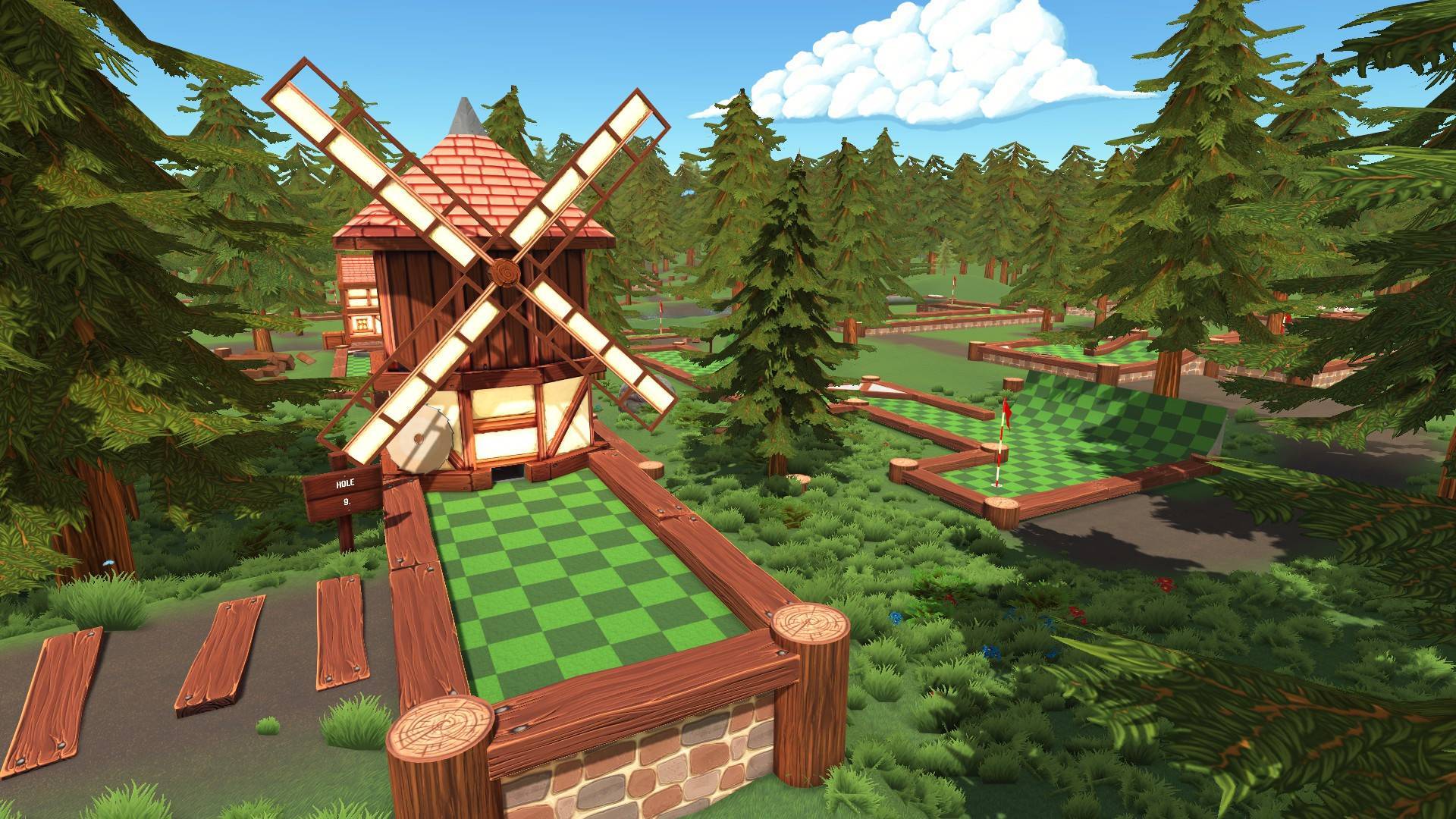 At it’s simplest it’s a mini golf game but to say that’s all it is would be missing a large element of what makes this special (and at times really really annoying!). It’s geared towards being played with others but works just as well in solo mode. Each hole has a time limit set to it and you are given the ability to look at the lay of the land… but only for a certain amount of time. It’s then up to you to figure out how best to get your ball to the hole in the amount of time allotted. So far so good and sounds a lot like  mini golf I grant you, but while normal mini golf might feature windmills that you have to time your putt to pass through, Golf With Your Friends draws on those Team 17 games to provide some extra challenges on some courses. 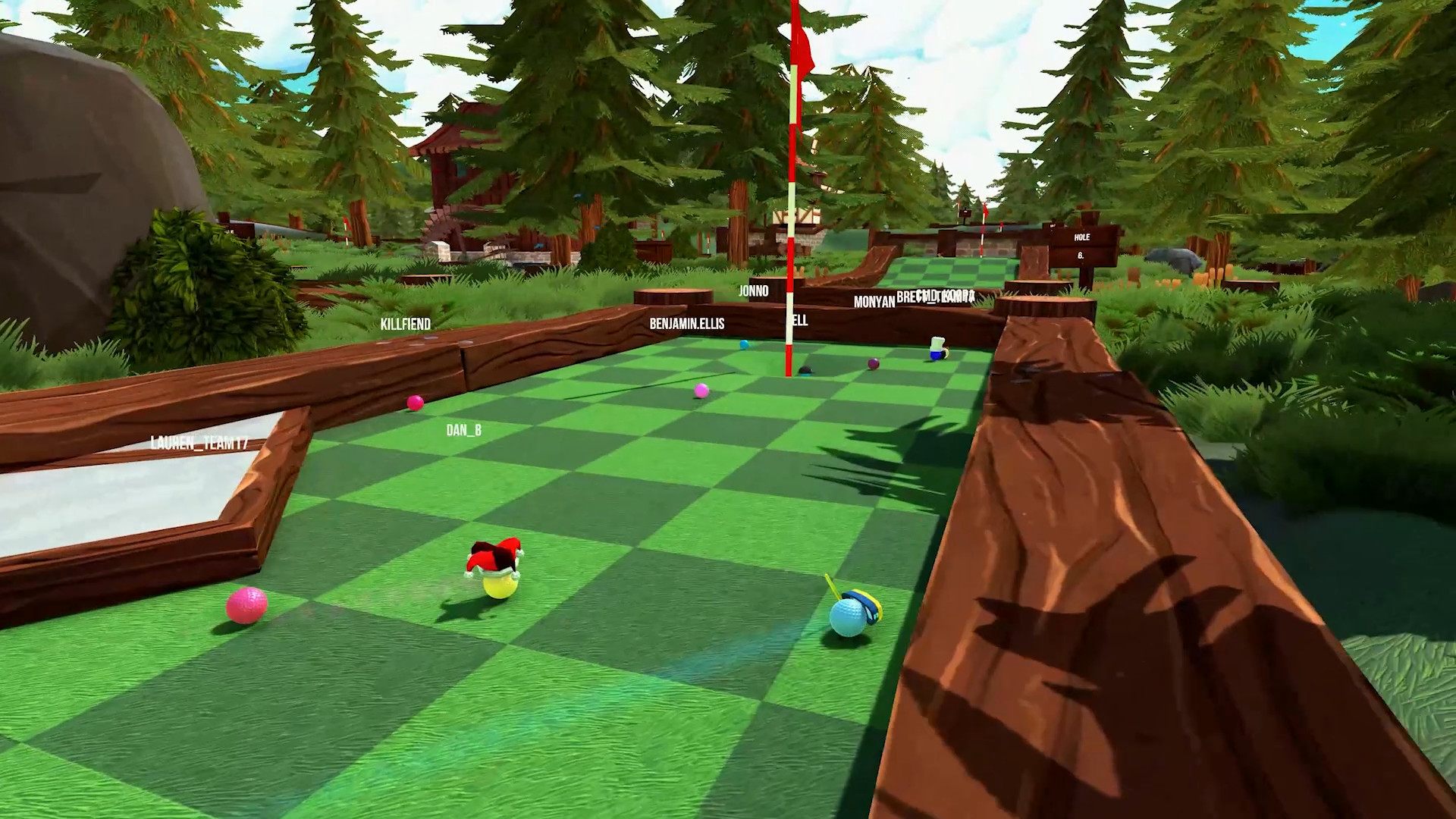 I do have to say that the Worms course was my favourite… but it was also very irritating at times. You see not only are you putting… but on certain courses the obstacles change and you sometimes get power ups (worms has bombs, mines and so on to cause you grief but also you get to use a jetpack… which may also cause you grief!). When I first fired up the game I wanted to just jump into it so I didn’t realise you could click the course tab and then select from all the other options on offer and there are quite a few. Each course has it’s own set of challenges and some are certainly trickier than others. The default course is your pretty standard mini golf albeit with perhaps a few added challenges thrown in thanks to the creativity allowed via PC Putting rather than real world mechanics etc. 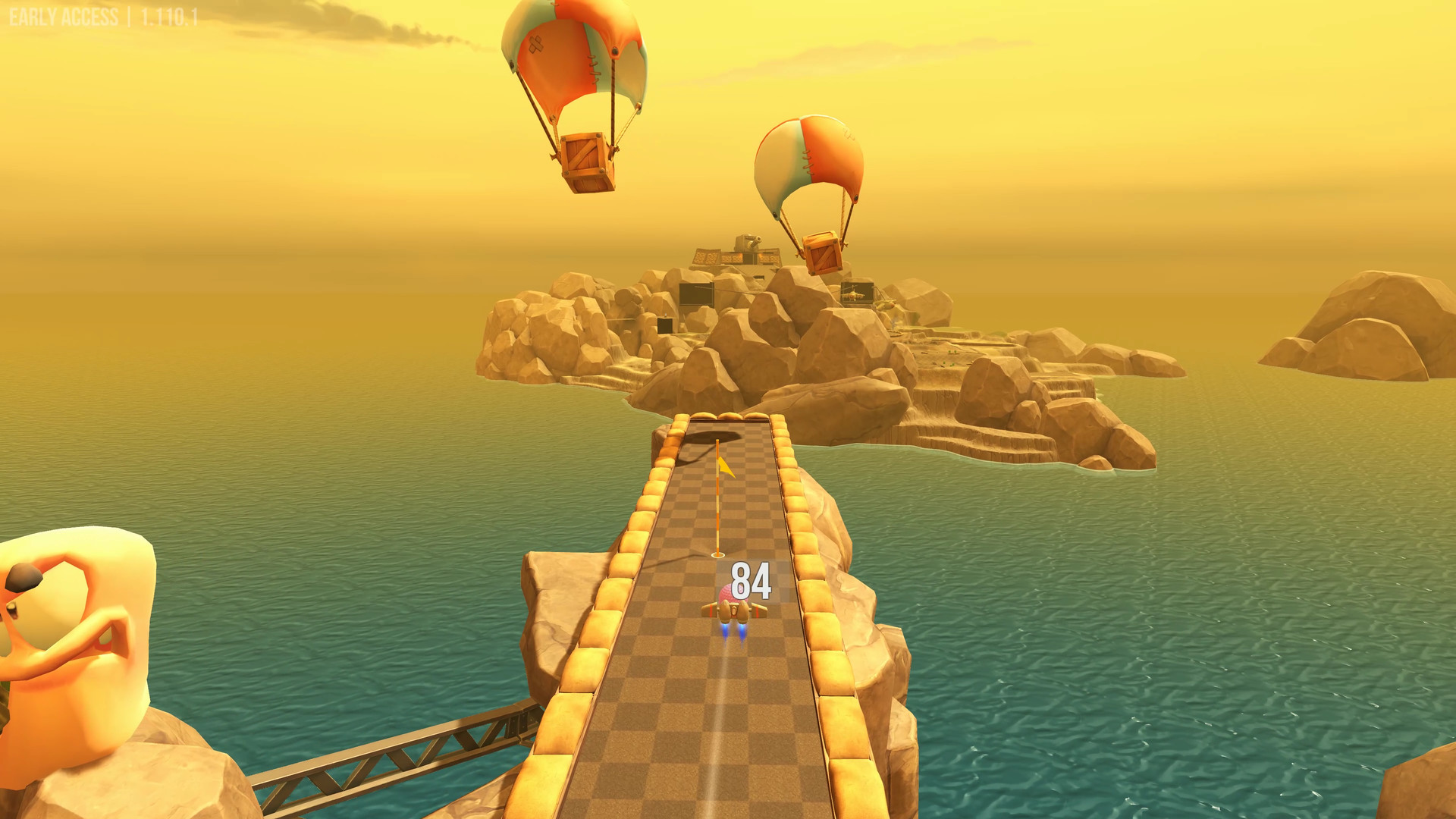 The longevity of the game will depend on the player. The lure to try and beat your previous best score will likely bring you back to some courses, the difficulty of others might well relegate them to the “never touch again” list. But there is enough variety in the options to keep you going for some time. Normally I like to think of golfing games as fairly relaxing… sometimes frustrating but typically you can get back to relaxing pretty quickly. With Golf With Your Friends I suspect many players would be fined for club abuse if they were real courses… some of the challenges are quite annoying and whilst you can absolutely learn the holes and perfect your game… for the more casual player the wish that mulligans were infinite will be ever present. 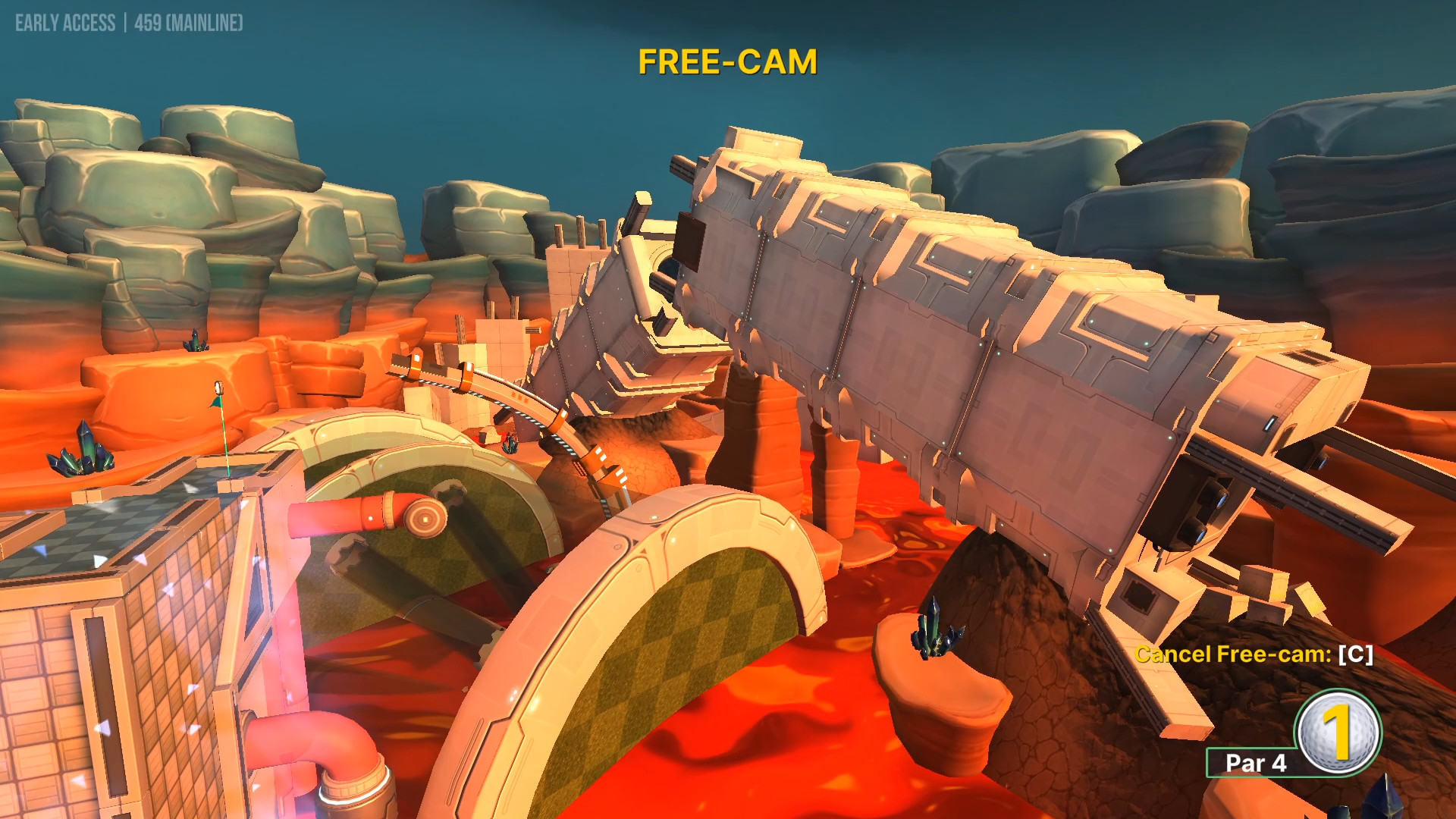 A decent game that may or may entertain (equal parts chance enjoy or annoy). If you like a challenge and the sort of games Team 17 release then this may well be up your alley, it’s not super expensive so it’s a decent option if you want a bit of putting fun.