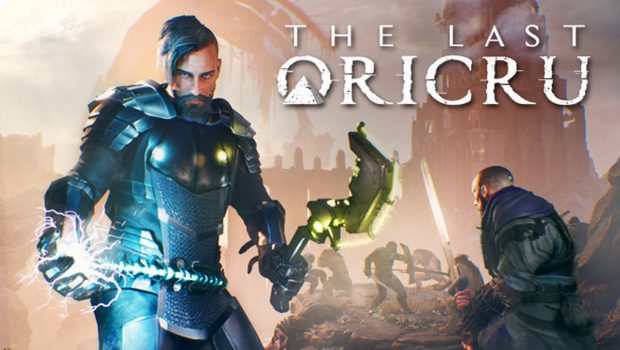 GoldKnights and Prime Matter are happy to announce the release date of their anticipated 3rd Person, Action RPG “The Last Oricru”. On October 13th, TLO will be released digitally on PC, PlayStation 5 and Xbox Series X/S. A new announcement trailer invites players to delve into the adventures of Silver. The 350 years “young” (cryosleeps can take a hell of a time), sarcastic, and somewhat cynical space wanderer finds himself stranded on Wardenia. This SciFi/Medieval planet however doesn’t really welcome him with open arms… or does it? Silver gets dragged into a raging civil war over supremacy on the planet and it is up to the players choice and action to determine its outcome. The living and breathing world reacts to the players decisions and will offer completely different experiences on multiple playthroughs – considering Silver doesn’t repeat his mistakes. Actually… there are no mistakes, just “happy little accidents”.

The Last Oricru is designed as both a single player and (splitscreen & online multiplayer) coop experience with different difficulty settings to choose from.

A new Trailer introduces the brutality of the civil war on Wardenia and fuels the spaceship (oooops spoiler) to release: