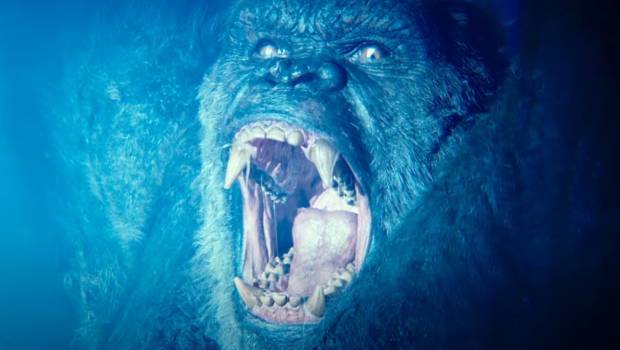 David vs. Goliath. Alien vs. Predator. Freddy vs. Jason. Batman vs. Superman. God vs. Man. These are battles that are well-known for their promising heights and massive scale. Now in the year of 2021, we have the long-awaited matchup for the ages, Godzilla vs. Kong.

Continuing after the events of Kong: Skull Island (2017) as well as Godzilla: King of the Monsters (2019), we find Kong has matured into an adult and is on a quest to find out his true origin with the help of human supporters. One of them is Jia, a young orphan girl who has formed a strong, loving bond with Kong.

But things come to a halt when they run into the path of Godzilla, who is causing global destruction without explanation. With the provocation of outside alien forces and the mysterious interventions of the Monarch corporation, Godzilla and Kong may not be the only problem for humanity’s survival. Who will win? Who shall we side with? Will one of them be humanity’s saviour or will it spell doom for us all?

Godzilla vs. Kong will be released in cinemas the 25th of March 2021, courtesy to Warner Bros. Pictures.