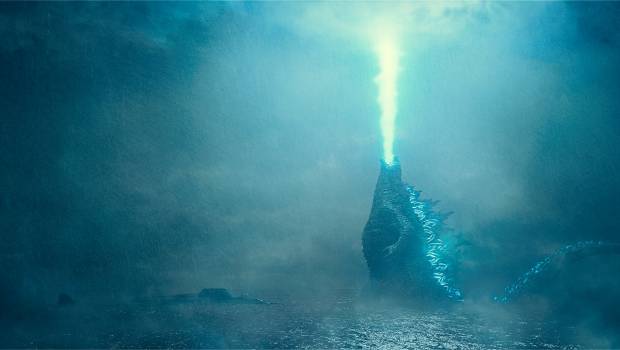 Following the global success of “Godzilla” and “Kong: Skull Island” comes the next chapter in Warner Bros. Pictures’ and Legendary Pictures’ cinematic MonsterVerse: “Godzilla: King of the Monsters,” an epic action adventure that pits Godzilla against some of the most popular monsters in pop culture history. 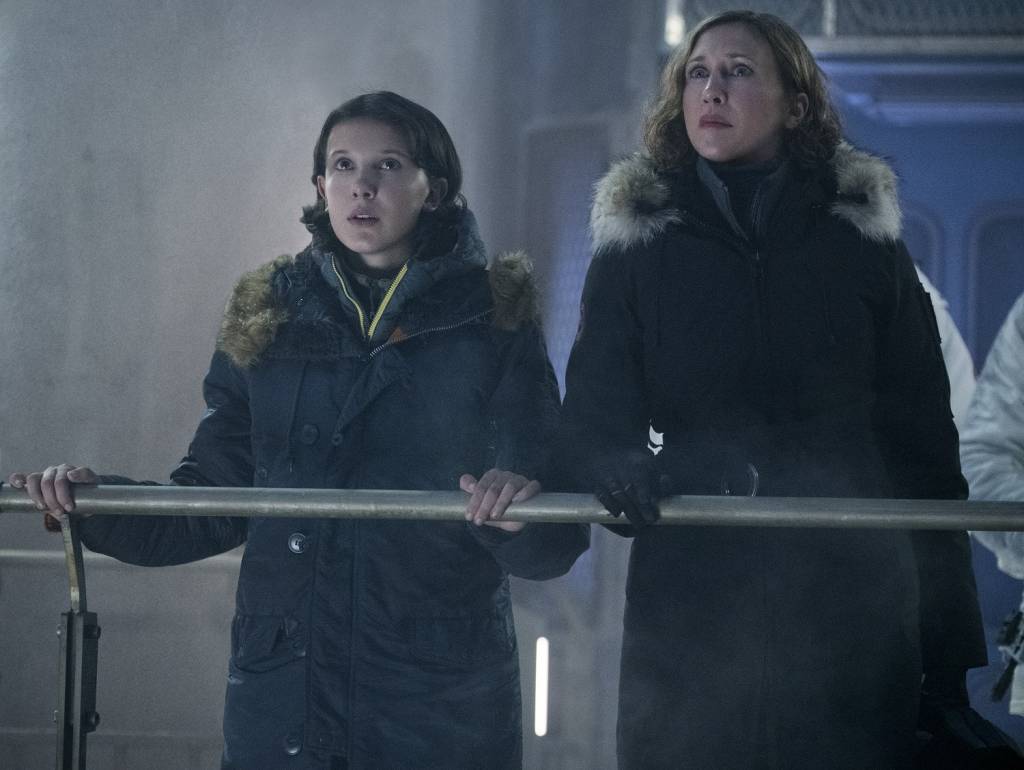