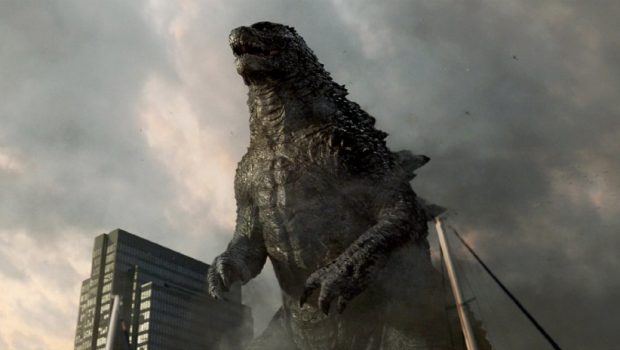 About GODZILLA II: KING OF THE MONSTERS:

GODZILLA II: KING OF THE MONSTERS releases in Australian cinemas on May 30th, 2019.