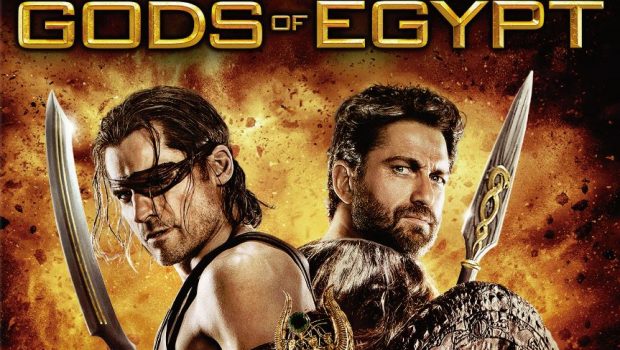 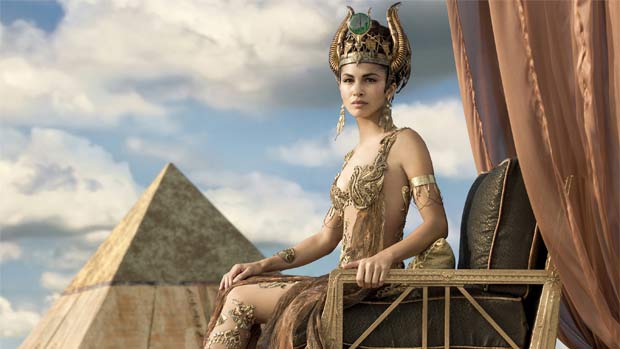 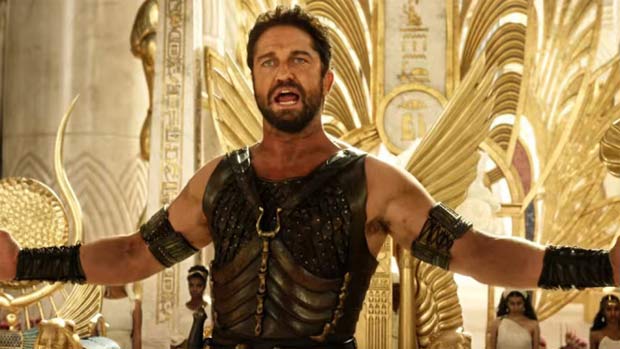 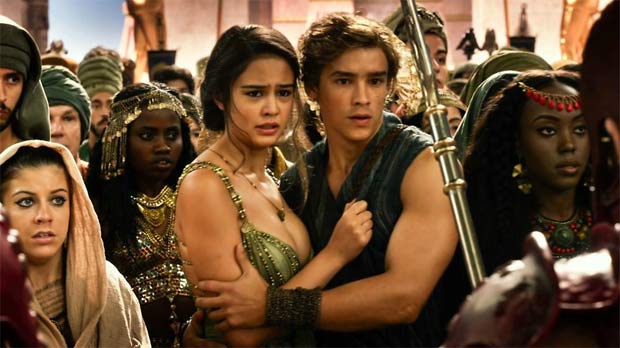 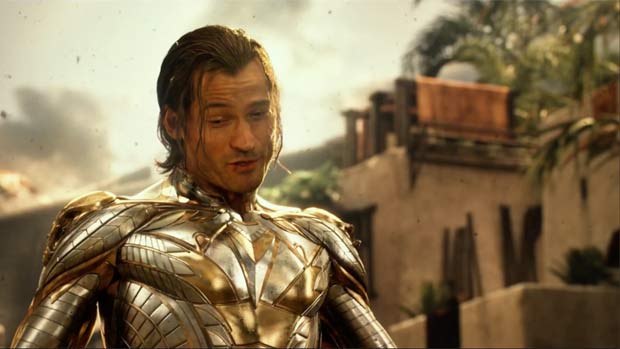 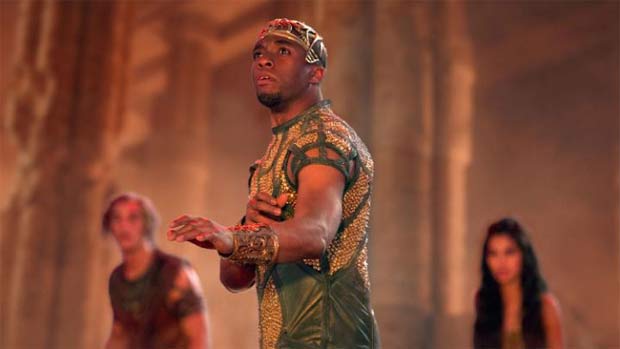 Beautifully presented on 4K UHD, Gods of Egypt boasts some exceptional video quality which creates this very vibrant film. Add in the great audio track and Gods of Egypt not only looks good but sounds good as well. For special features, there’s a wealth of content from behind the scenes to shooting in Australia and the creation of the special effects. All in all, the special effects give the viewer a great insight into the creation of this Hollywood blockbuster filmed right here in our backyard.