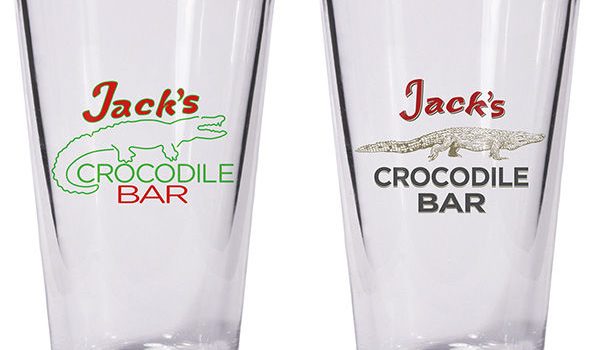 GODLY COLLECTIBLES BASED ON THE HIT TV SERIES “AMERICAN GODS”! 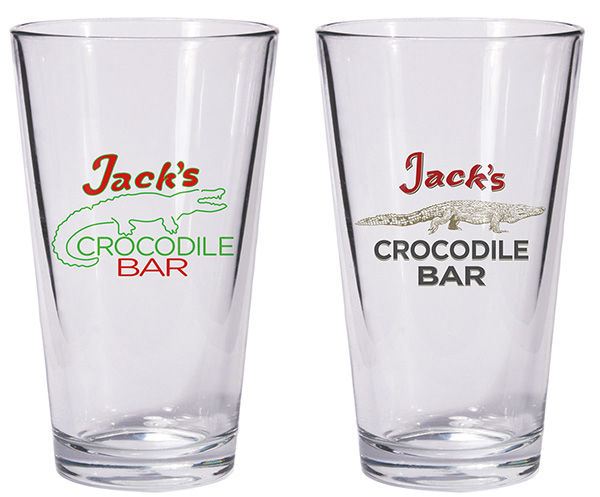