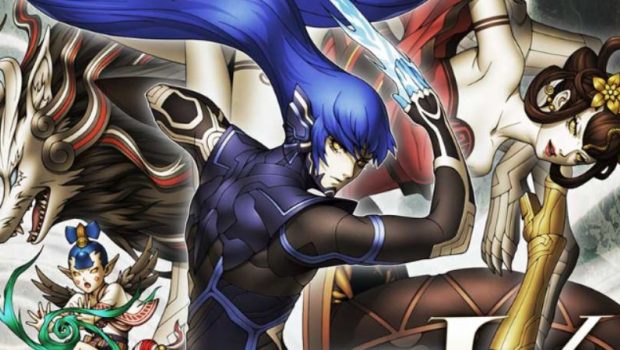 Neither human or demon, the newly-forged Nahobino and his friends must decide what is worth saving…and prepare to sacrifice everything in its name. Shin Megami Tensei V is available now exclusively for Nintendo Switch.

When a grisly murder scene in modern-day Tokyo blocks our protagonist’s walk home, an unplanned detour leaves him buried and unconscious. He awakens in a new Tokyo, a wasteland ravaged by apocalypse now called Da’at…but before bloodthirsty demons can claim his life, a saviour emerges, and they unite to become a mighty being neither human nor demon: a Nahobino.

With newfound power, the protagonist ventures through Da’at, an enigmatic realm filled with mythical deities and demonic tyrants in constant conflict for survival. Searching for answers, the protagonist must forge his own path in a battle between light and dark to dictate the fate of the world.

Shin Megami Tensei V is out today for Nintendo Switch. Players take up the role of the newly forged Nahobino. He and his friends must decide what is worth saving…and prepare to sacrifice everything in its name. Godhood awaits.