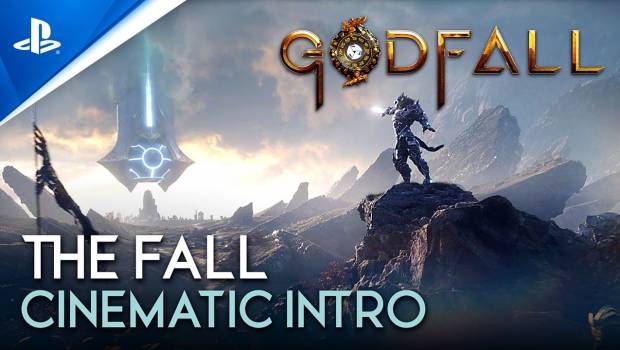 ICYMI, Godfall is bringing the action with an epic new cinematic trailer titled “The Fall”. Witness the struggle that sets the stage for the action-packed looter-slasher coming exclusively to PlayStation 5. 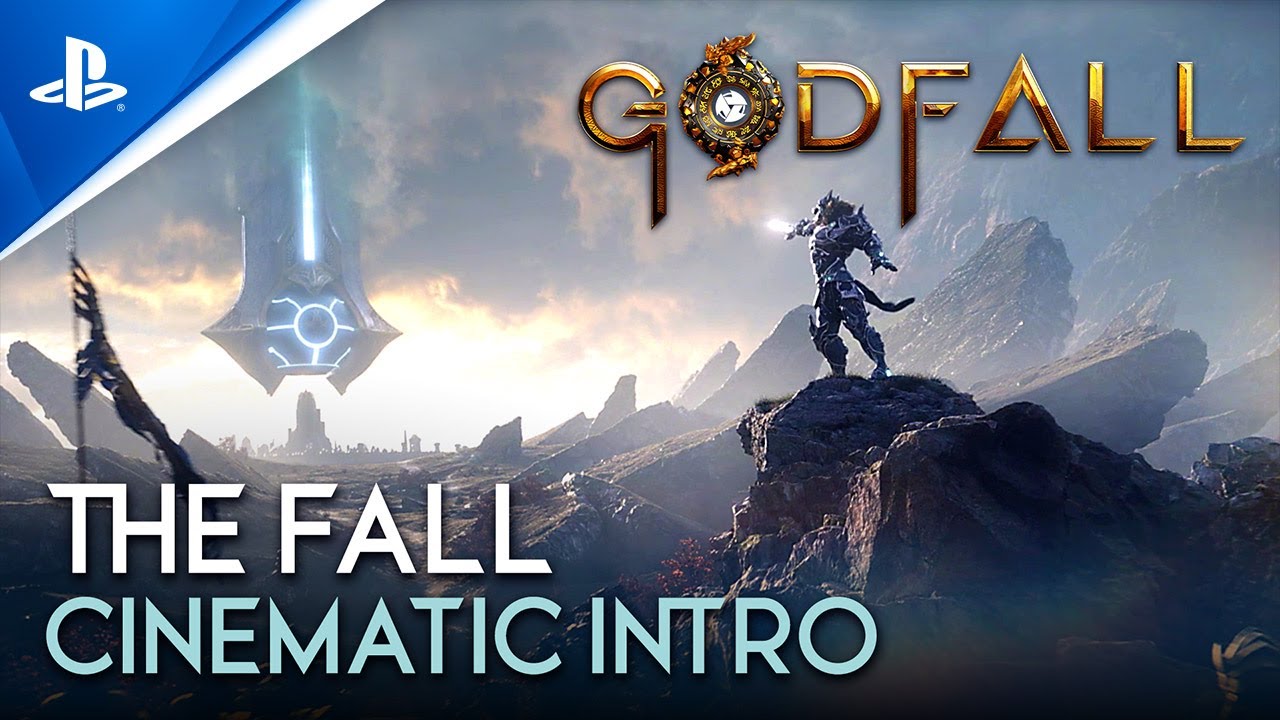 “If I’d left well enough alone, Macros would still be bullying rivals and battling enemies. Instead, he’s on the brink of godhood and our civilization lies in ruins. But Macros forgets what he said to me that day: Gods belong in the sky.”

Save Aperion. You are the last of the Valorian knights, masters of combat equipped with legendary armour called Valorplates. Ascend in Godfall, a first-of-its-kind looter-slasher, melee action-RPG.