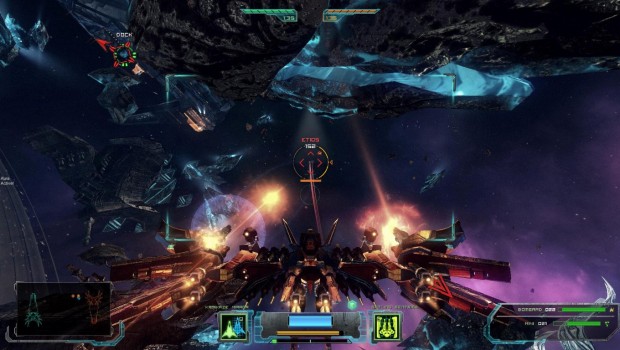 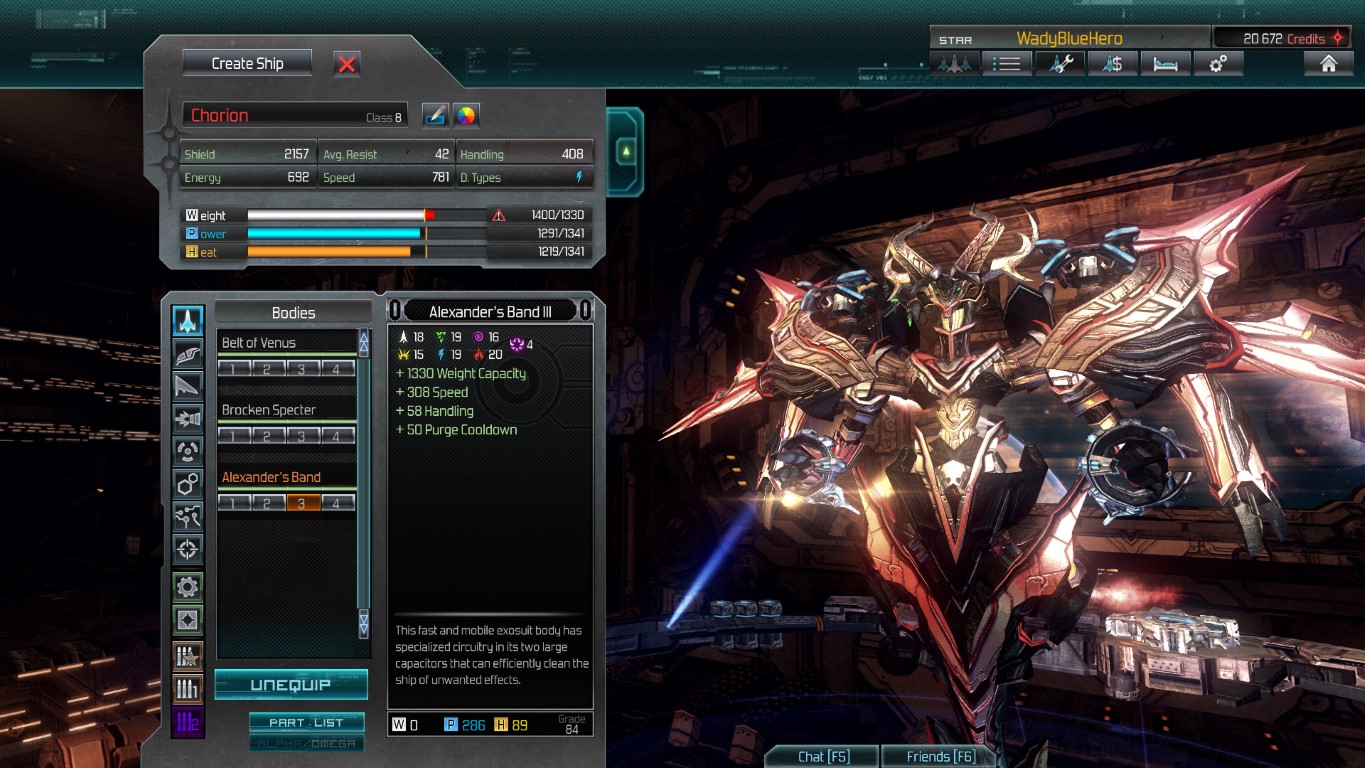 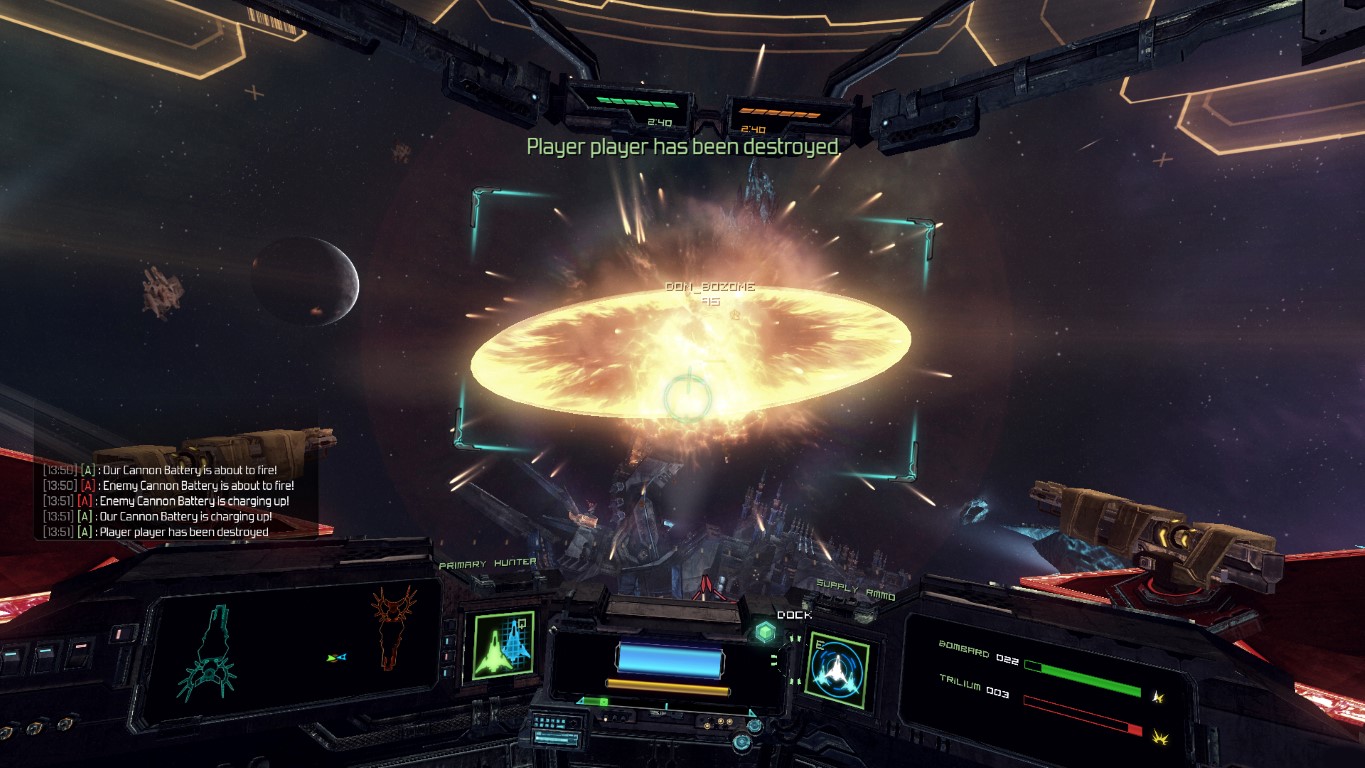 GoD Factory: Wingmen is a multiplayer space-combat game played through fast-paced and intensely tactical 4 vs 4 player matches. This unique blend of competitive multiplayer and tactical space combat will keep you busy and challenged for hundreds of hours.Lead 4 original species to victory in a galactic battle under the silent watch of the gigantic GoD defying the laws of physics. Develop and customize powerful vessel and embark on this strategic battle with your friends! Share your gunships, cooperate and experience pure multiplayer greatness where every player’s contribution matters. Survive the relentless fire of enemy players through a visually dazzling and frantic space shooter, and ultimately defeat the opponent’s Carrier!

“After everything we’ve been through, it’s amazing that the game made it to completion. Better yet, it is everything we wanted it to be.” Said Guillaume Bouchet-Vidal founder and president of Nine Dots Studio “We’ll keep pushing the game further; there is so much more to explore in the GoD Factory universe!”