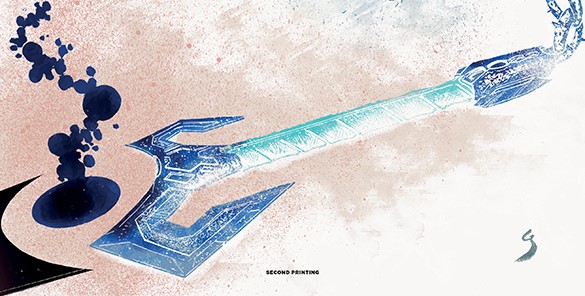 The fourth issue of the bestselling series GOD COUNTRY by Donny Cates (REDNECK) and Geoff Shaw is being rushed back to print in order to keep up with overwhelming customer demand. 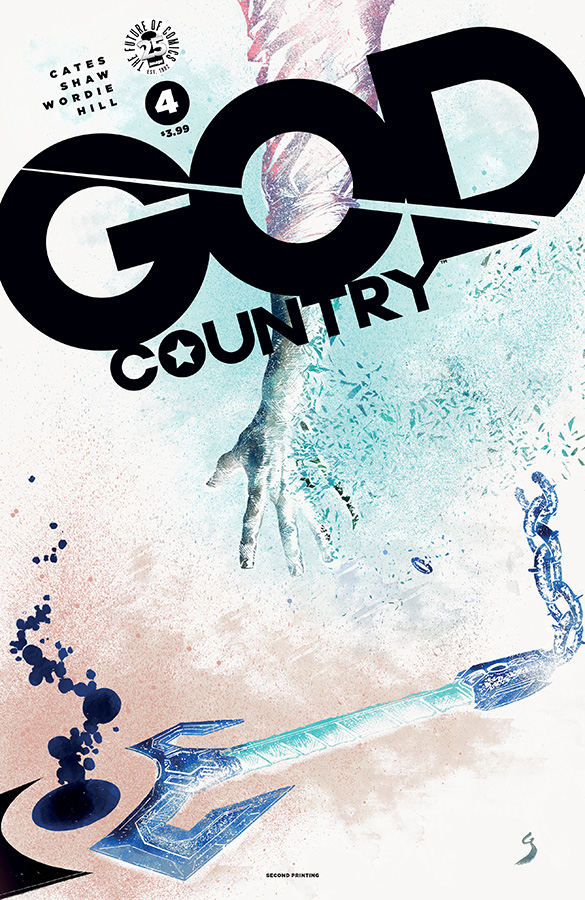