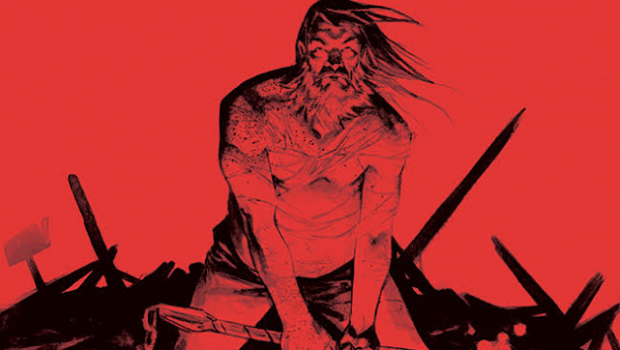 GOD COUNTRY SENT BACK TO PRINT ON DAY OF RELEASE!

Image Comics is pleased to announce that in order to keep up with overwhelming customer demand, the hot new release GOD COUNTRY #1 by Donny Cates and Geoff Shaw has been rushed back to print.

Nerdist raves, “We’ve already told you how amazing God Country #1 is, so this is just a reminder. God Country #1 is William Faulkner meets Jack Kirby. Donny Cates and Geoff Shaw are going to blow your mind. Trust us on this one, guys.” 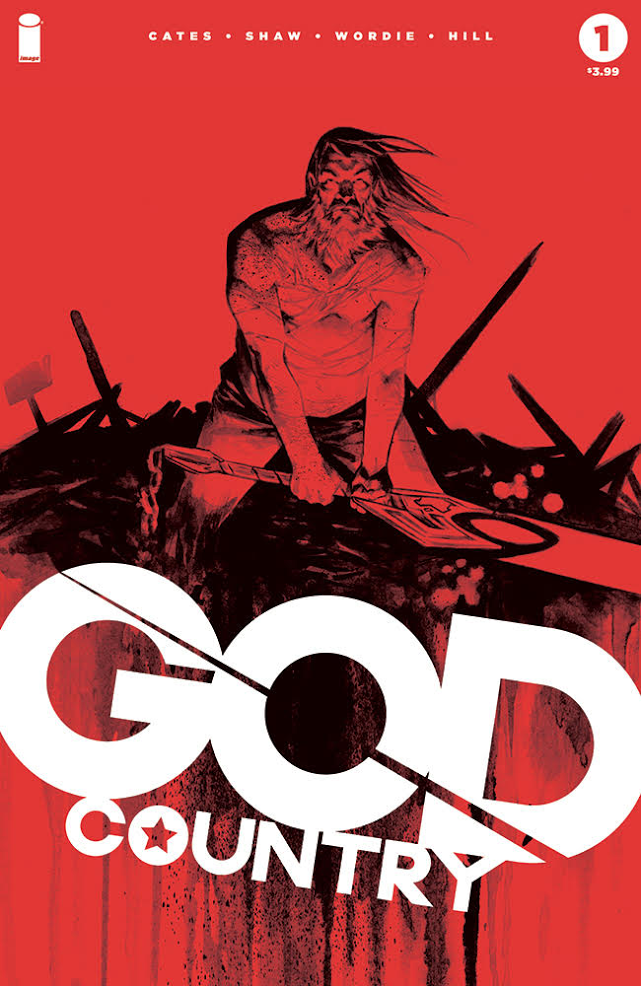