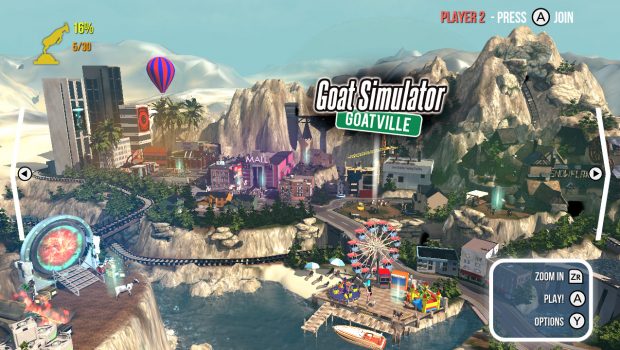 Summary: A trash game that had promise. Looks like a games executive got his kid to make a game in his spare time and published it.

I am not sure, but there are not many games I’ve despised as much as this. Goat Simulator had the potential to be fun, but stops at that. In principle it should be a blast; you are a goat funnily enough, causing havoc in a Grand Theft Auto style environment. See something? Head butt it to earn points, but the fun stops dead in its tracks when a game is as poorly made (or ported) as this.

Filled with bland textures and clipping issues, you simply don’t really feel as though you are ever in control of the game properly. There is no real feel of movement or speed even when you are careening around the game world supposedly causing mayhem. The goat doesn’t even have a shadow and seems to just idly make its way above the game world, clipping through objects that you are meant to have smashed to bits. 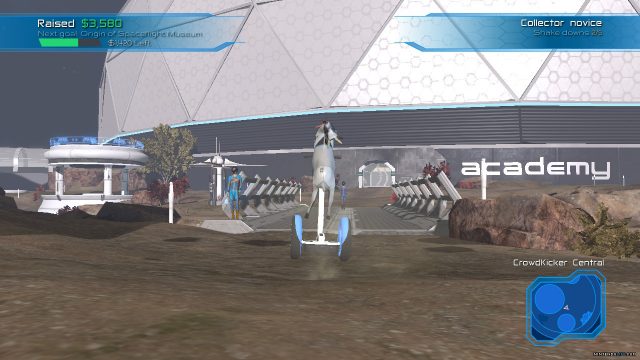 Textures are bland and dull, just like the game itself. Early visions of the title made me really look forward to playing it despite looks from others when talking about the game. It was simply not to be though. I have to admit that I have not seen Goat Simulator on any other format so don’t know if it is done better there or if it has been dumbed down to run on the Switch. It is not the sort of game that really needed to have texture drops, but the game world is pretty empty with unconvincing NPCs that for some reason developer Coffee Stain Games felt needed names.

There are multiple areas in this, the definitive edition of the game. I laughed afterward, thinking that if this is the best that can be done on a definitive edition, I would have loved to have seen what could have been done with more attention to detail simply making a shorter game a lot better. It almost felt as though someone had let their kid tinker with a world building program and pressured Nintendo into licensing it for their console.

I hate writing this about any game but this is the first game on Switch I would consider to be shovel ware and it certainly should not have been released at a full third party price point. It might make you laugh on the rare occasion you are not angry that you actually bought this trash. Like I mentioned, on the outset, I wanted to play this and was looking forward to it. It is just so poor in implementation that I think only very young players might still get a kick out of it. 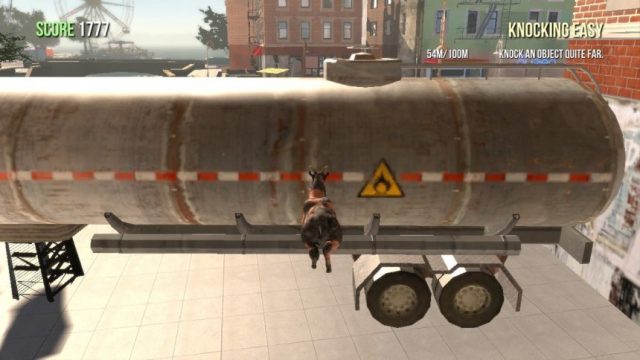 It is so poorly done that a stand out of the game was when I crashed the goat through a toilet at the top of a mountain, destroying it and knocking the guy sitting in there on his butt. The toilet is in pieces and yet the character model resumes the sitting position in mid air with his pants fully up. What the heck was he doing in there and how can he defy gravity? I found that I did not care one bit.

The expansions that are included have a bit more oomph in terms of general look and feel which is a blessing as the majority of the base areas are bland dreck. The attacks get repetitive and lack any real fun, as there is never a feeling of actually making contact with the things you are trying to destroy. When you do get the goat to do some of the harder things in the game like ride a rollercoaster there is a brief sense of achievement however short lived and I think that most people will not care that they can level their goat up for more “crazy antics”. 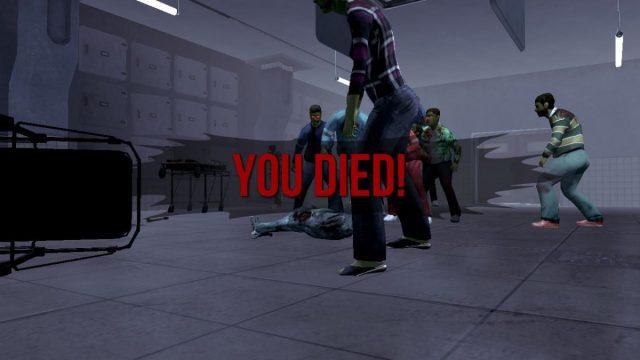 Meant to be stupid fun which is all I wanted, all I got was a sense of yawning. Please don’t read that as yearning by mistake.

Ultimately, I would not bother with this game on Switch at least. I really do hope that it is better on other formats but that will not help anyone who only owns the one console. Forking out cash for this is a waste of money, particularly when the Switch has so many better games available for the same price.