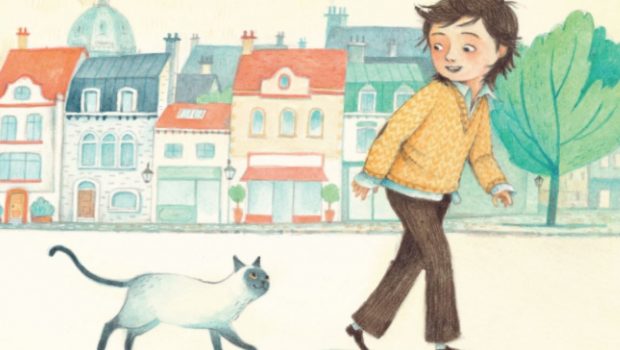 Summary: Go Home, Cat! is the heartwarming story about a boy and his cat

Go Home, Cat is the beautiful book by author Sonya Hartnett and illustrator Lucia Masciullo about a young boy named Nicholas and his best-animal friend, his cat. So when Nicholas finds a coin in his garden, he decides to buy some liquorice, however his furry friend who should stay home is coming along with best-human friend.

The story ends with Nicholas hugging his cat and while his cat doesn’t like liquorice, she loved Nicholas more than almost anything. Go Home, Cat! is not only beautifully written but spectacularly illustrated that really brings this heartwarming story to life and is sure to become a hit in your family. 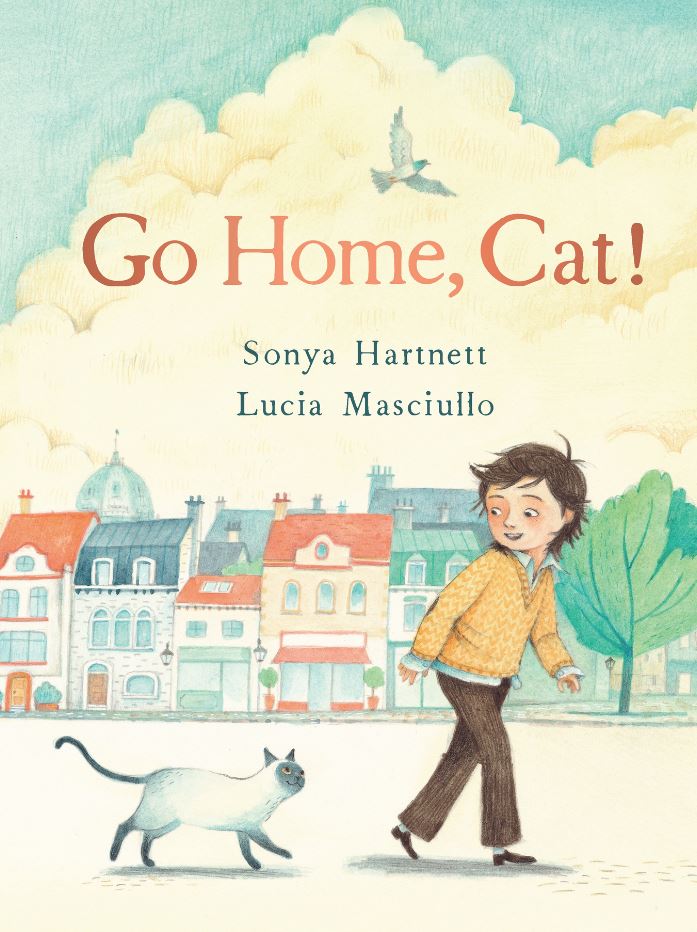