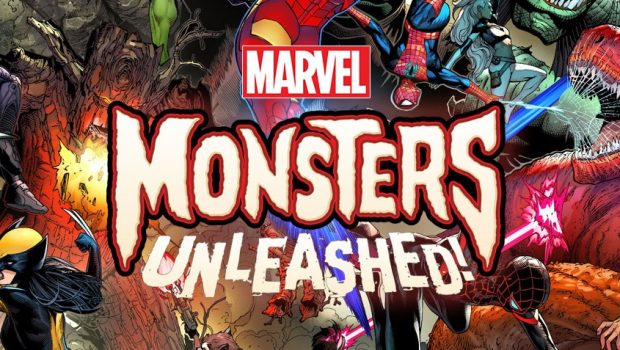 GO BEHIND THE SCENES OF MONSTERS UNLEASHED IN NEW VIDEO!

Kicking off on January 18th in comic stores everywhere, series writer Cullen Bunn and five superstar artists bring you a blockbuster epic that has to be seen to be believed. But before heroes everywhere go toe-to-toe with these gargantuan beasts, hear from the minds behind the massive monster mayhem with a special MONSTERS UNLEASHED BEHIND THE SCENES FEATURETTE.

Watch the Special Monsters Unleashed Behind the Scenes Video
Here<https://www.youtube.com/watch?v=VB7p9bmP2o8>

Featuring interviews with Editor-in-Chief Axel Alonso, Senior Editor Mark Paniccia and Assistant Editor Christina Harrington – get the inside scoop on all the
wall-to-wall action fans can expect inside MONSTERS UNLEASHED #1! Plus, fans will get an opportunity to meet Kid Kaiju, a brand-new character who’ll have some MONSTROUS repercussions for the entire Marvel Universe! 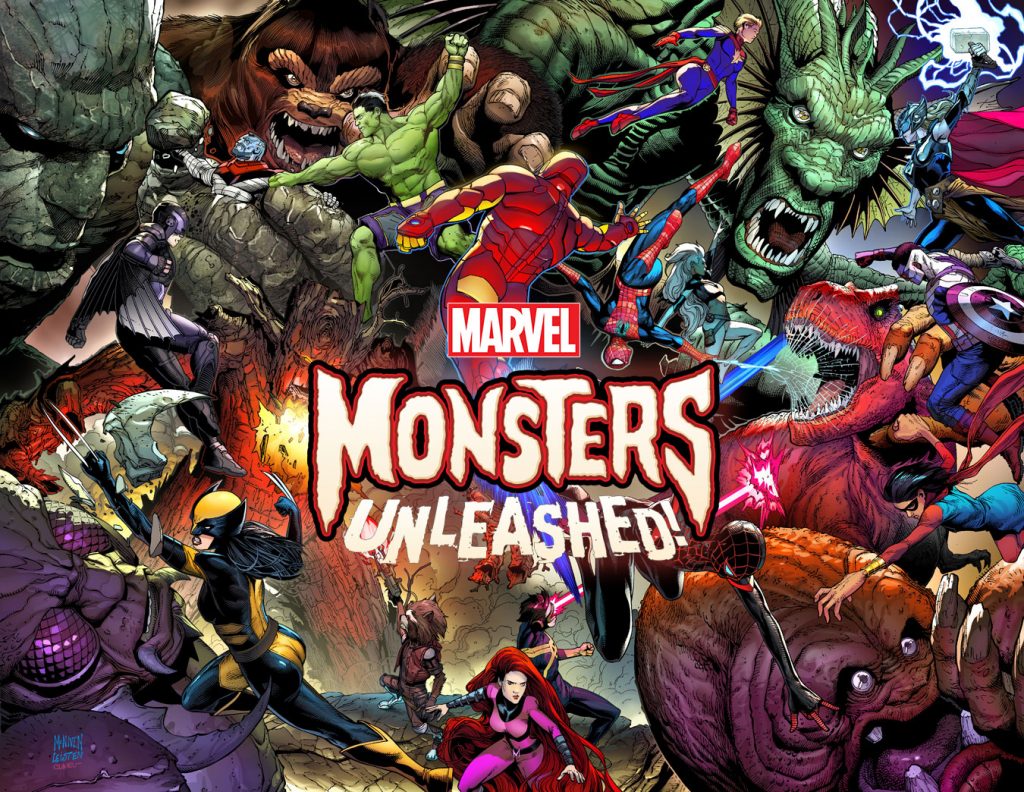