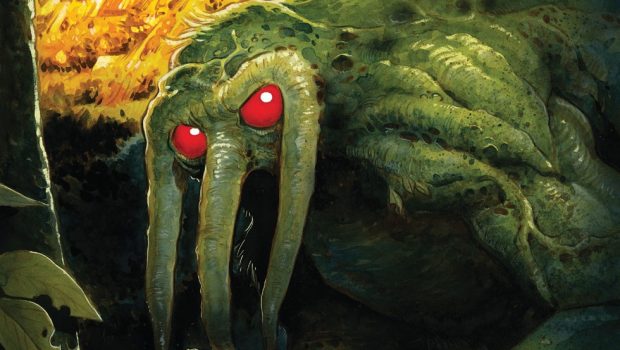 GO BEHIND THE SCENES OF MAN-THING #1 IN NEW VIDEO!

Legendary Goosebumps author R.L. Stine comes to Marvel Comics! Kicking off today in comic stores everywhere, the world renowned scribe lends his pen to the highly-anticipated MAN-THING #1! To celebrate the release of Marvel’s monstrous new series, go behind the scenes and hear from the minds behind the madness with a special MAN-THING #1 SPOTLIGHT FEATURETTE!

Featuring interviews with R.L. Stine himself, along with Editor-in-Chief Axel Alonso, Senior Editor Mark Paniccia and Assistant Editor Christina Harrington – get the inside-scoop on the spine-tingling terror awaiting you at your local comic shop!

Attempting to recreate the formula that produced Captain America, biochemist Ted Sallis was transformed into the shambling creature known only as MAN-THING! Now, having recently regained his ability to speak, Man-Thing sets out on a journey to leave the swamps once and for all. But when an ancient and mysterious danger threatens reality, he will have to choose between his new life and the place he once called home! 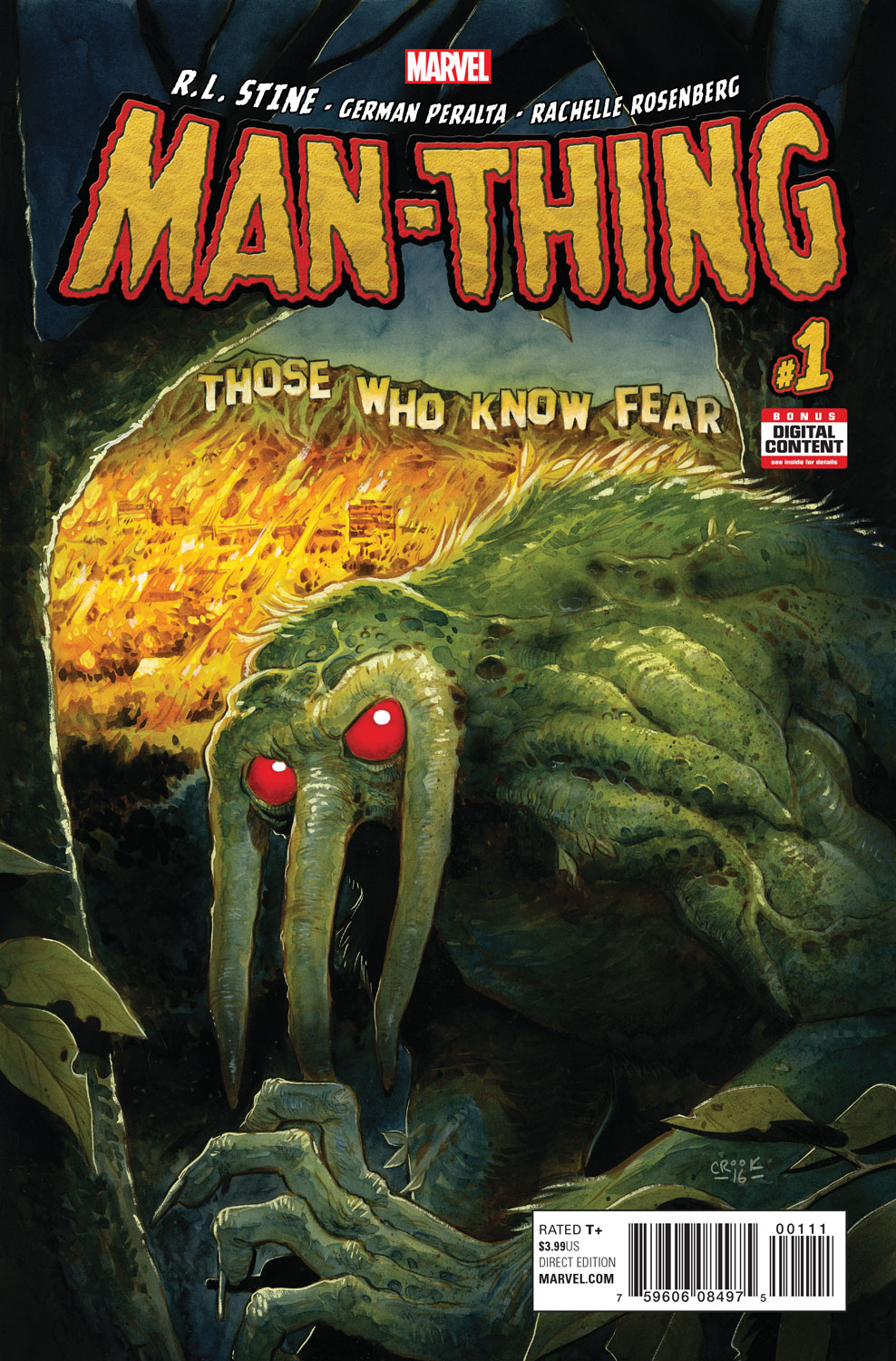