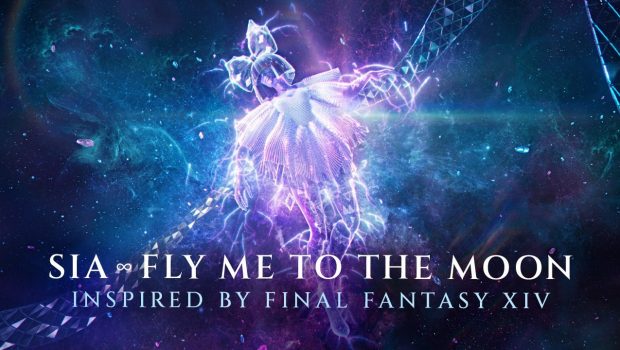 Global Superstar Sia reimagines ‘Fly Me To The Moon’ to celebrate the launch of Final Fantasy XIV: Endwalker

Square Enix, in collaboration with nine-time Grammy nominee Sia, today released a new rendition of “Fly Me to The Moon” to celebrate the upcoming launch of Final Fantasy XIV: Endwalker on 7th December.

The music video honours the game’s growth over the last eight years and marks a new dawn for the popular MMORPG which has now reached more than 25 million registered players worldwide.

The track can also be found on digital music services, including Spotify, iTunes, Amazon Music, and more, starting today.