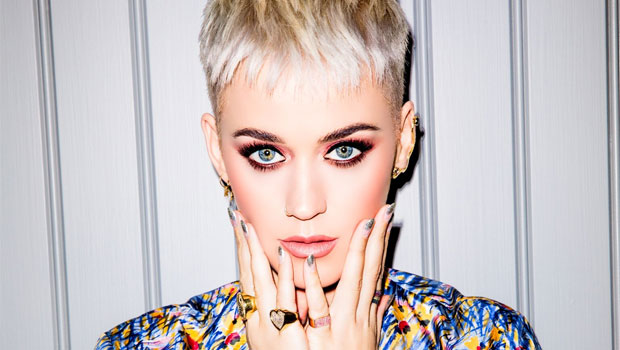 TEG DAINTY announced today that Myer will present global pop superstar KATY PERRY’s WITNESS: The Tour, which will come to Australia next July and August in support of her new album Witness.

WITNESS: The Tour will kick off in Perth on Tuesday 24 July and will play dates in Adelaide, Melbourne, Brisbane and Sydney. 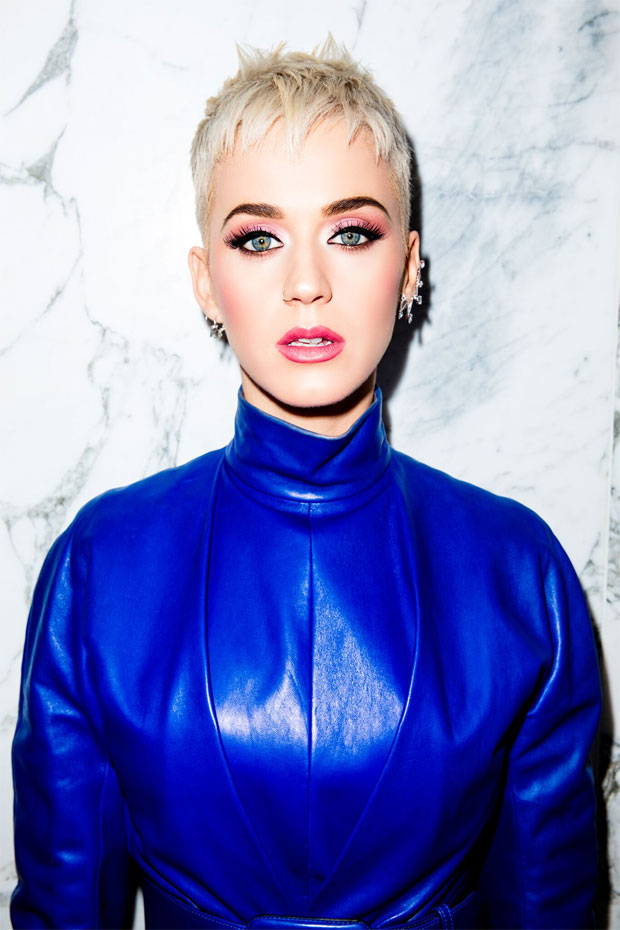 Paul Dainty, President and CEO of TEG DAINTY promoted Katy’s 2014 Australian tour and said today, “The response we received from the 2014 tour was phenomenal with Katy performing a staggering 23 shows across the country. Katy is one of the most powerful entertainers in the world and I am delighted to be promoting her 2018 Australian tour.”

Myer Chief Executive Officer and Managing Director, Richard Umbers, said today, “Myer is thrilled to be the principle and naming rights partner of Katy Perry’s National WITNESS Tour.  Katy is one of the most exciting and engaging global stars and we are so excited to be partnering with her to create a unique experience for Myer customers.”

With Witness, Katy finds liberation, in the changes in her own life and in the world around her, delivering songs that inspire both thought and movement. The singles released thus far – the Platinum-certified “Chained to the Rhythm” <http://Katy.to/CTTR> featuring Skip Marley, “Bon Appétit” <http://katy.to/bonappetit> featuring Migos and the new single “Swish Swish” <http://katy.to/swishswish> featuring Nicki Minaj – hint at the breadth of the musical and thematic elements found on Witness.

In Australia, Katy has enjoyed 4 x No. 1 singles and 12 x top 5 singles. Her singles have achieved 60 x Platinum status in Australia with an additional 2 x Gold singles.

Katy made her EMI Music debut with 2008’s One of the Boys after signing to the label in 2007. She cemented her status as a global superstar with the follow-up album, Teenage Dream (2010). PRISM, her 2013 album, debuted at No. 1 on iTunes in 100 countries and has sold more than 12.5 million adjusted albums worldwide. With the singles “Firework” and “Dark Horse” each surpassing the 10 million threshold including song sales and streams, Katy is the first female artist to earn two RIAA Digital Single Diamond Awards. In her 10 years with Capitol, she has racked up a cumulative 18+ billion streams alongside worldwide sales of more than 40+ million adjusted albums and 125+ million tracks.

WITNESS: The Tour is Katy’s first run since the sold-out, 151-date Prismatic World Tour, which was hailed by Rolling Stone as “a show to damage retinas and blow minds.” Katy played a staggering 23 shows across Australia in Perth, Adelaide, Melbourne, Sydney and Brisbane on the Australian leg of the tour.

Tickets go on sale to the general public on Wednesday 19 July.

Do not buy from unauthorised resale scalper websites. You risk buying invalid or fraudulent tickets. Ticketek is the only authorised seller of Katy Perry tickets in Australia.