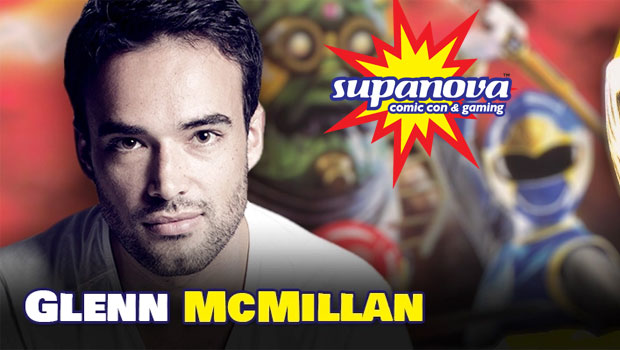 With Supanova about to hit the Gold Coast for 2022, we catch-up with the talented and super nice guy Glenn McMillan to talk Power Rangers, Law and More!

Welcome to Impulse Gamer Glenn! Okay… before superheroes became cool, what was it like playing Dustin Brooks (aka Yellow Wind Ranger)

Well, I was a Power Rangers fan myself before being cast in the show. I used to get home from school to watch Mighty Morphin Power Rangers, so it was a dream come true playing an actual Power Ranger. And Dustin was fun to play because he’s good-hearted, a bit nerdy and was stoked to be a Power Ranger, just like I was. 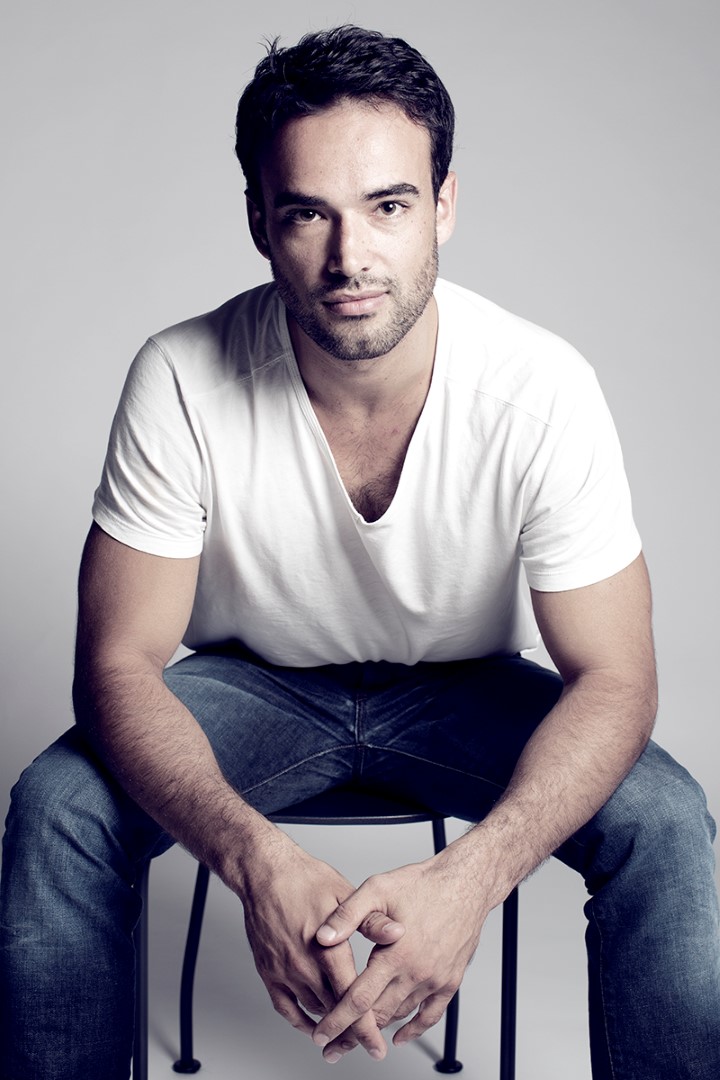 Did your martial arts training help playing this character?

I didn’t really have any martial arts training before doing the show. We learned what we needed to during filming. It’s been only later in my life that I have gotten into martial arts and am now a brown belt in Brazilian Jim Jitsu.

You have dual careers, actor and lawyer, while both quite diverse, what elements do you enjoy the most about them?

There are some crossovers between the personal attributes needed for both acting and law, like language and communication skills. But the real-life experience of both careers are pretty far apart. As an actor, you have very little certainty about where you might be living 6 months from now and in a very creative work environment. In law, you have a lot of certainty about what your life looks like which brings security. It’s the creativity that I like the most about acting and its the analytical thinking that I enjoy with the law. I actually had worked in real estate for the past 6 years or so, which feel like a very middle path between acting and law, where I can use creativity and my analytical side all at once. 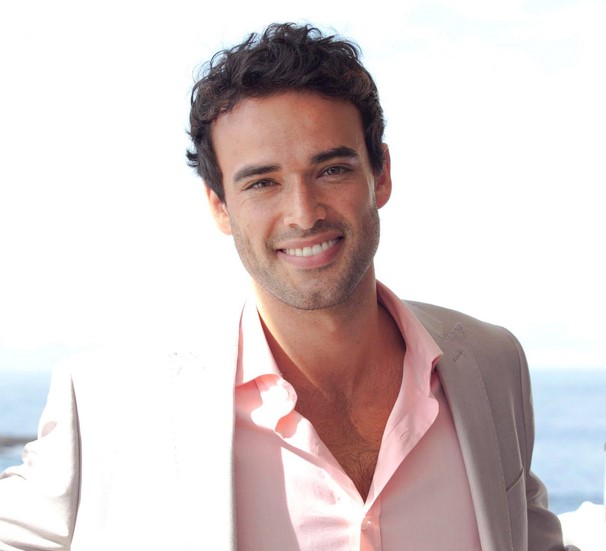 When you watch films or TV with lawyers, do you ever find yourself catching them out? (e.g. way too much artistic liberty)

Legal shows like “Suits” are pretty far from my experience as a lawyer. Especially in criminal trials in film and TV. The ‘last minute piece of evidence that solves the case’ doesn’t exist in real life because all evidence has to be disclosed prior to trial. But I still find them fun to watch!

How did COVID disrupt your life over the last few years?

My wife and I had a baby right at the start of the pandemic. It was actually really nice timing for us, because we stayed at home a lot with him and bonded over that really crucial early stage in his life. We also moved back to Adelaide where I grew up, so its nice being back ‘home’ with Tom who is now 2 years old.

Supanova 2022! What are you most looking forward to at this con?

Supanova Melbourne was actually my first con in Australia. I had only done a few in the US and Brazil, so I was really interested to see how many fans there still are in Australia of Power Rangers and my other acting work. As it turns out, there are quite a few! And that’s what I look forward to at Supanova…connecting with fans of my work and especially Power Rangers, which has made a huge impact on the lives of many millions of kids and youth around the world. 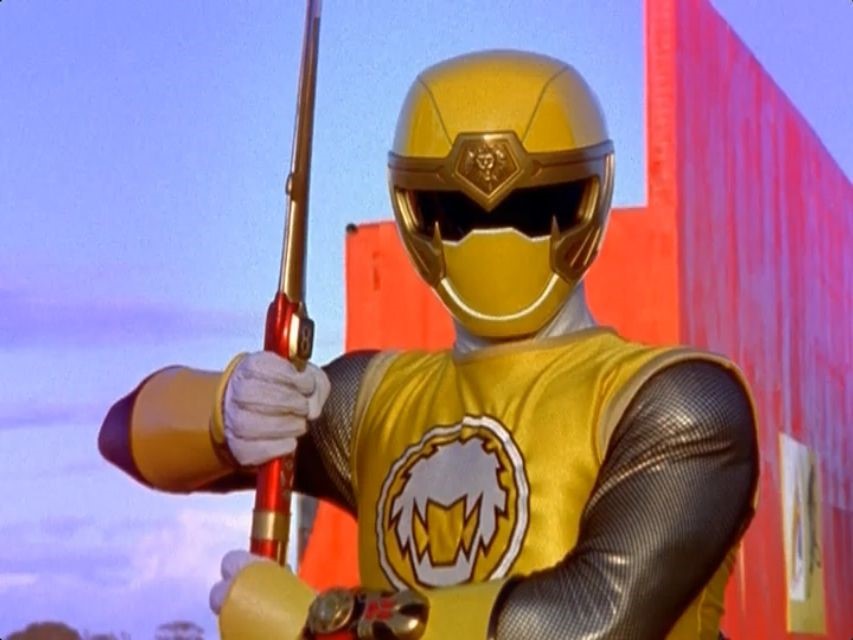 I was actually nearly not cast in the series. I put my first audition down in Adelaide and then when the producers came to town to meet with a handful of actors for a second-round audition, I didn’t get a call-back. I was actually in the audition room as the reader who reads the other character off-screen to help the actors auditioning. While I was there, the producers asked me why I didn’t audition for the role, and I said that I had but hadn’t gotten a call-back. They said that they hadn’t seen my original audition! So I got very lucky to be in the room as the reader and got the role from there!

Catch-up with Glenn at https://www.supanova.com.au/events/gold-coast-2022/about/