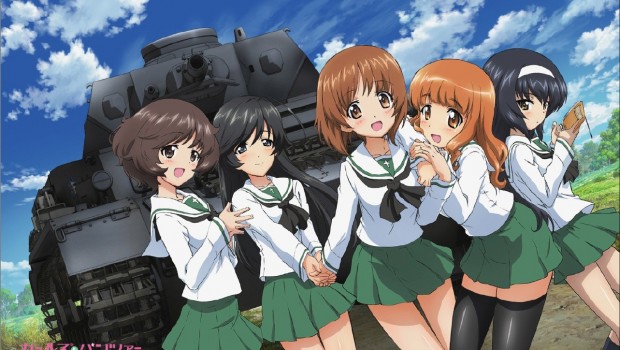 Players from all of Asia will be able to play World of Tanks with the voice of “Yukari Akiyama”, a character from the Japanese tank animation “GIRLS und PANZER”.

All voices are newly recorded and created just for World of Tanks and the voice pack will be released on April 18th 2014 on the GIRLS und PANZER official website at http://girls-und-panzer.jp/.

Until then, please watch our YouTube video to see how the mod will sound like in World of Tanks: http://youtu.be/sh0f3E-BJps

Information on how to install the voice pack will be available on our portal: http://worldoftanks.asia/