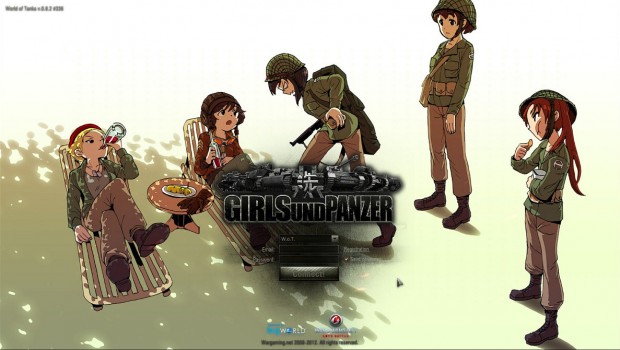 Players from Asia will be able to play World of Tanks with the voice of “Nishizumi Miho”, the main character from the Japanese tank animation Girls und Panzer. All voices are newly recorded and specially created just for World of Tanks.

The voice pack will be released on March 28th on the Girls und Panzer official website at: http://girls-und-panzer.jp/

In the meantime, players can have a taste of the voice pack through this YouTube video: http://youtu.be/SpnAdULB2lI

More information on how to install the voice pack will be available on our portal: http://worldoftanks.asia/