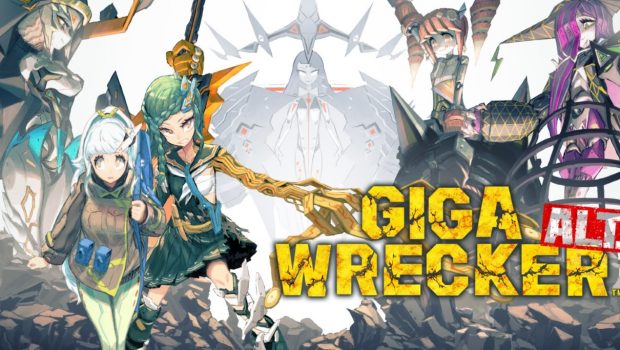 Summary: GIGA WRECKER ALT is a physics bases puzzler with a gorgeous design and challenging combat that’ll leave you begging for more just as much as it’ll make you grit your teeth every time you fail."

There’s been a resurgence of side scrolling platformer games recently, and it’s not hard to see why they’re making a comeback. Games like Hollow Knight have shown that you don’t need a sprawling open world environment to build up a dedicated fanbase, and that there’s a thriving demographic of gamers that don’t shy from a challenge. With that in mind, GIGA WRECKER ALT delivers the goods. 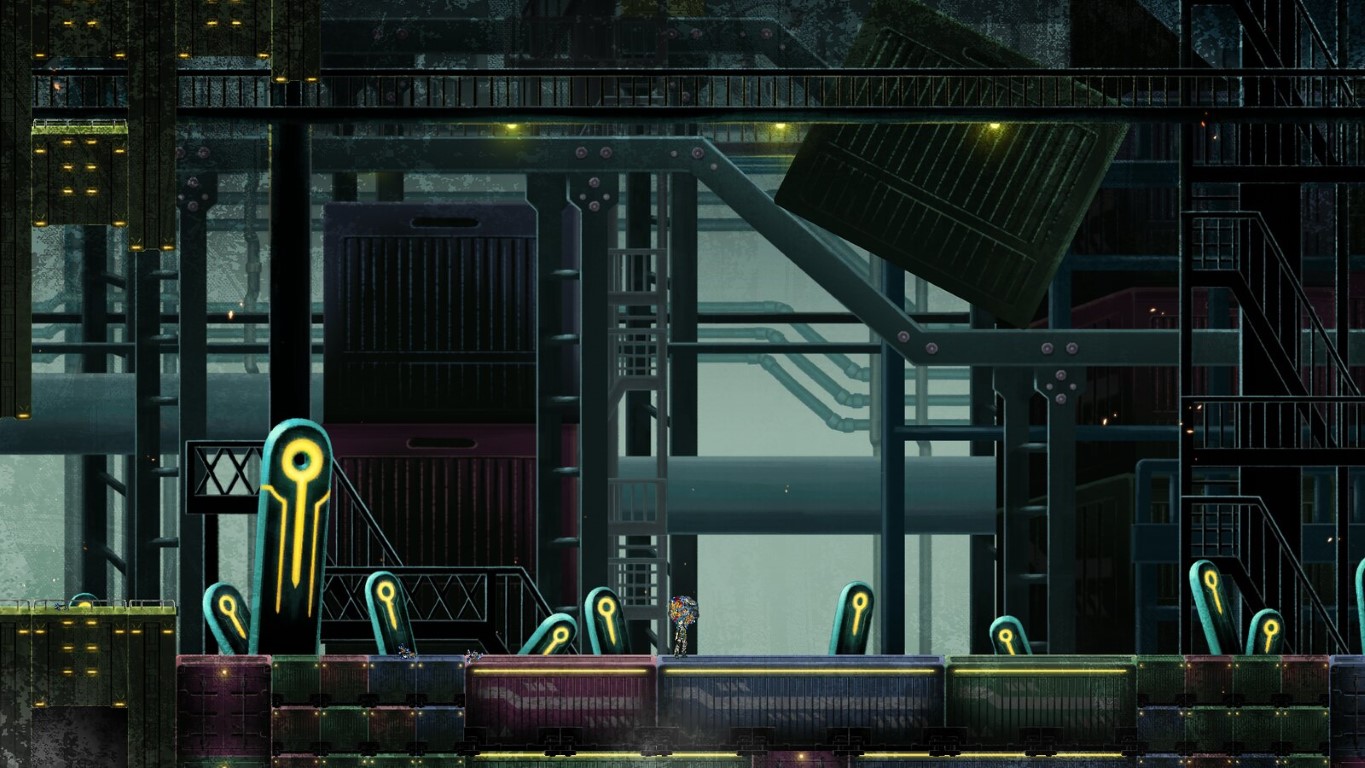 Set in a dystopian future where alien robots have ravaged mankind, GIGA WRECKER ALT sees you playing as Reika, a young girl who’s thrown into the battle between humans and machines thanks to a prosthetic arm that allows her to make weapons and tools on the fly. GIGA WRECKER ALT has an animated style that almost falls halfway between Borderlands and Fire Emblem, and features a soundtrack best described as synthetically energetic.

GIGA WRECKER ALT is the lovechild of Rising star games and the legendary developer behind Pokemon, Game freak. This physics-based puzzle platformer pulls no punches and takes no prisoners, as even learning the basics of the game can be considered challenging. Reversing time plays a prominent feature in the game, foreshadowing how often you’re going to be redoing puzzles again and again to advance the storyline. 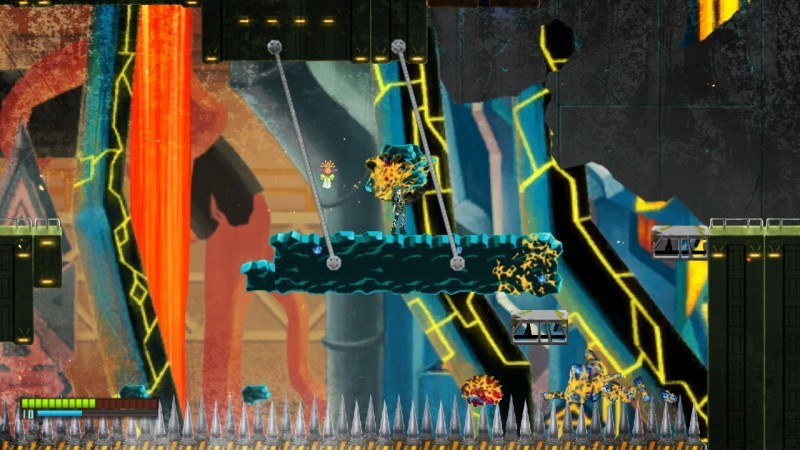 The use of the arm to construct weapons from rubble, while also using that same rubble to form blocks to reach goals, is unique and innovative. Once you get a feel for the playstyle and learn to properly utilize the ARM, it gives the game a sense of flow not normally found in puzzle games.

While nobody likes dying in games, dying in GIGA WRECKER ALT can and should be treated as a learning experience, as it is sometimes essential to advancing the game itself. Keep a level head and keep trying, the answer will present itself one way or another.

Although GIGA WRECKER ALT might not be everyone’s cup of tea, any gamer who loves the challenge of a good puzzle will not be disappointed by everything that this marvellous new indie game brings to the table. 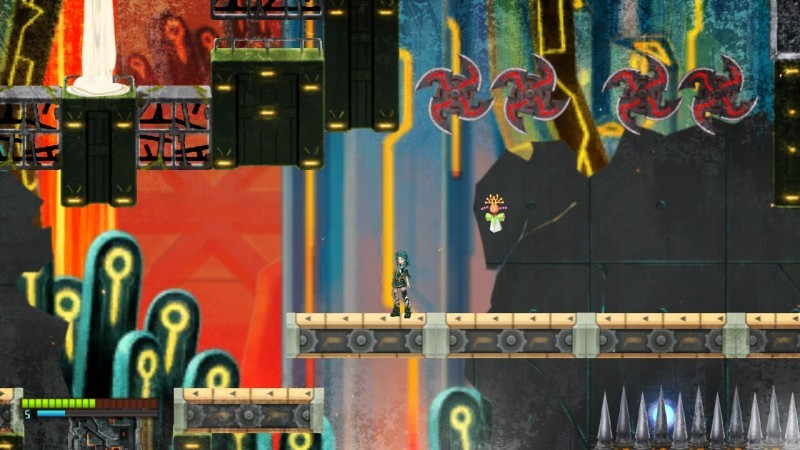