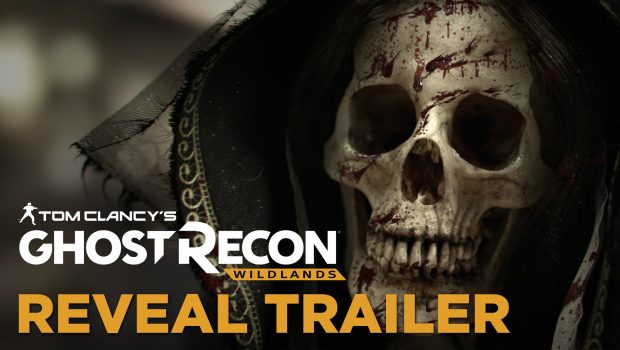 Developed by Ubisoft Paris*, Tom Clancy’s Ghost Recon Wildlands is a military shooter set in a massive and responsive open world, entirely playable in single-player or up to four-player co-op. Players will discover Bolivia a few years from now, a country turned into a narco-state by the vicious Santa Blanca drug cartel.

Sent behind enemy lines, Ghosts will have to cripple the Santa Blanca cartel’s operation, breaking alliances between the drug lords and the corrupted government, and saving the Bolivian population from the cruelty of El Sueño, Santa Blanca’s ruthless leader. To do so, players will have a total freedom of choice to accomplish their missions how they want and watch as the world reacts to their actions.