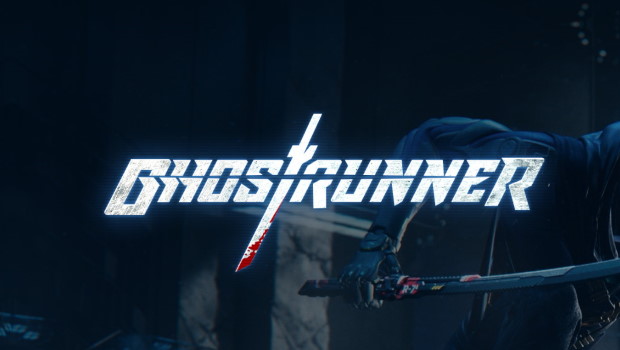 Summary: Your chance to be a cool free running robot ninja... or to continually drop to your death.

Ghostrunner is a visually striking game. The concept is cool, the atmospherics are cool, the main character is cool. It’s a shame I impart my real world lack of co-ordination to such a well made warrior.

You start the game with a degree of confusion, you are tasked with freeing an omnipresent voice from prison. That voice will guide you to the breakout and teach you about your potentials on the way. But you are about to go much deeper down that rabbit hole! The story, as intriguing as it is, is arguably just the tool to put you in the free running boots of a robot ninja and I’m totally fine with that. 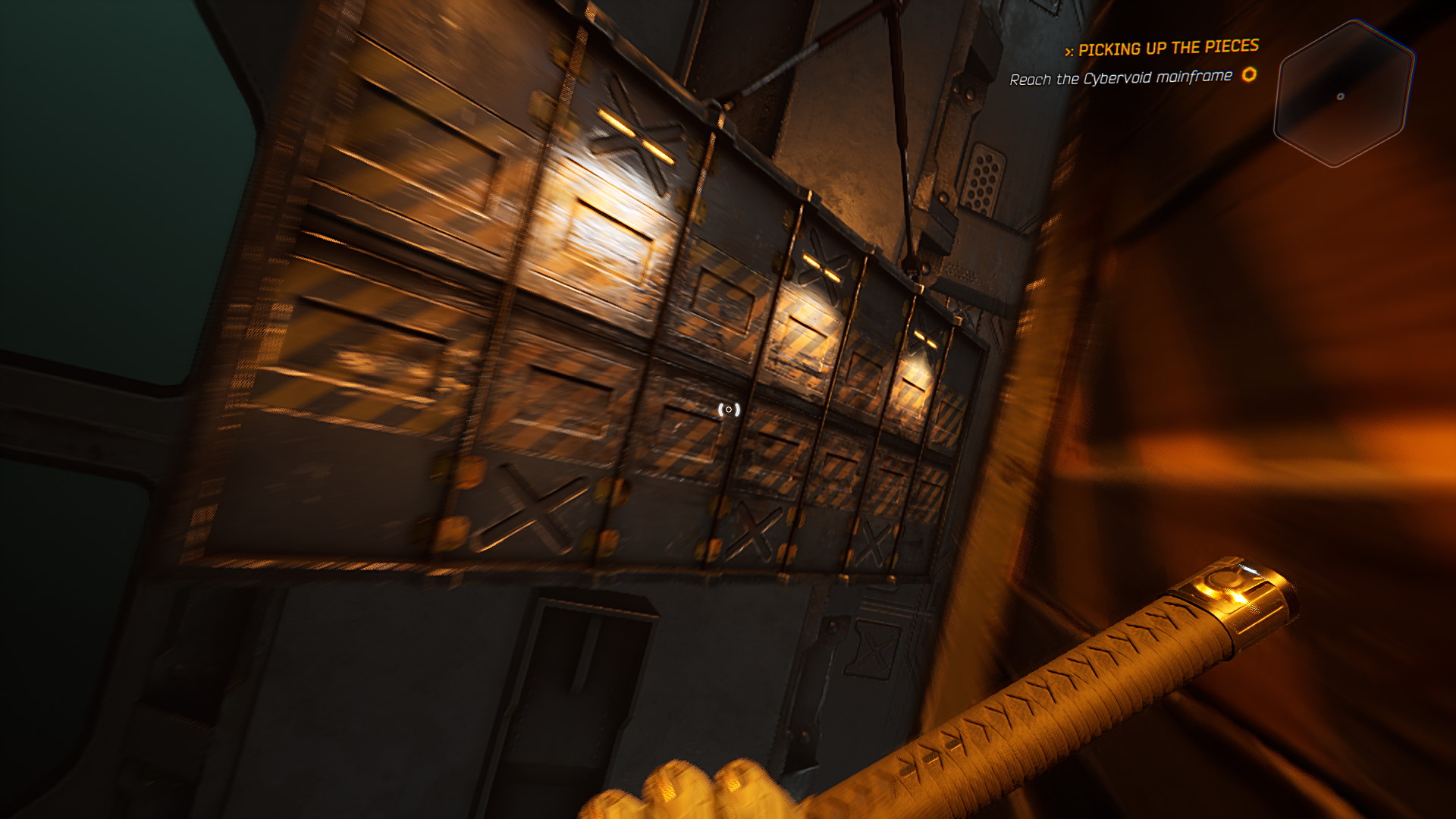 Your blade is ever present, you quickly learn you have a grappling hook and you have a few other skills up your mechanical sleeves (the ability to dilate time to dodge bullets before sending an enemies parts in different directions being one of the most useful). Walls are not only not obstacles for you, they are essential as you run your way along and over them to traverse the stunning cyberpunk landscape. With very occasional chances to stop and take in your surrounding it makes me think the one thing the game would excel at is a visual replay feature. At the end of each run the ability to go back and watch your actions from an external viewpoint, so you can really appreciate those deadly acrobatics, would be awesome! 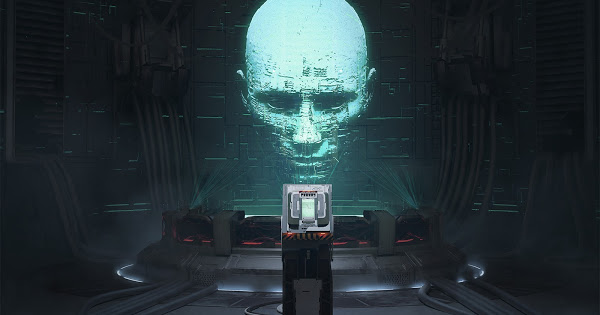 The game is hard though… bouncing in your chair because you just messed up an approach… again, hard (or is that just me that does that)? There is the counter point of that however of the sweet feeling of success (or is it relief) when you finally managed to get everything aligned correctly, running across the walls at the right point and speed to take out the shield generator to then jump down, dodge the weapon blast and slice your opponent in two. 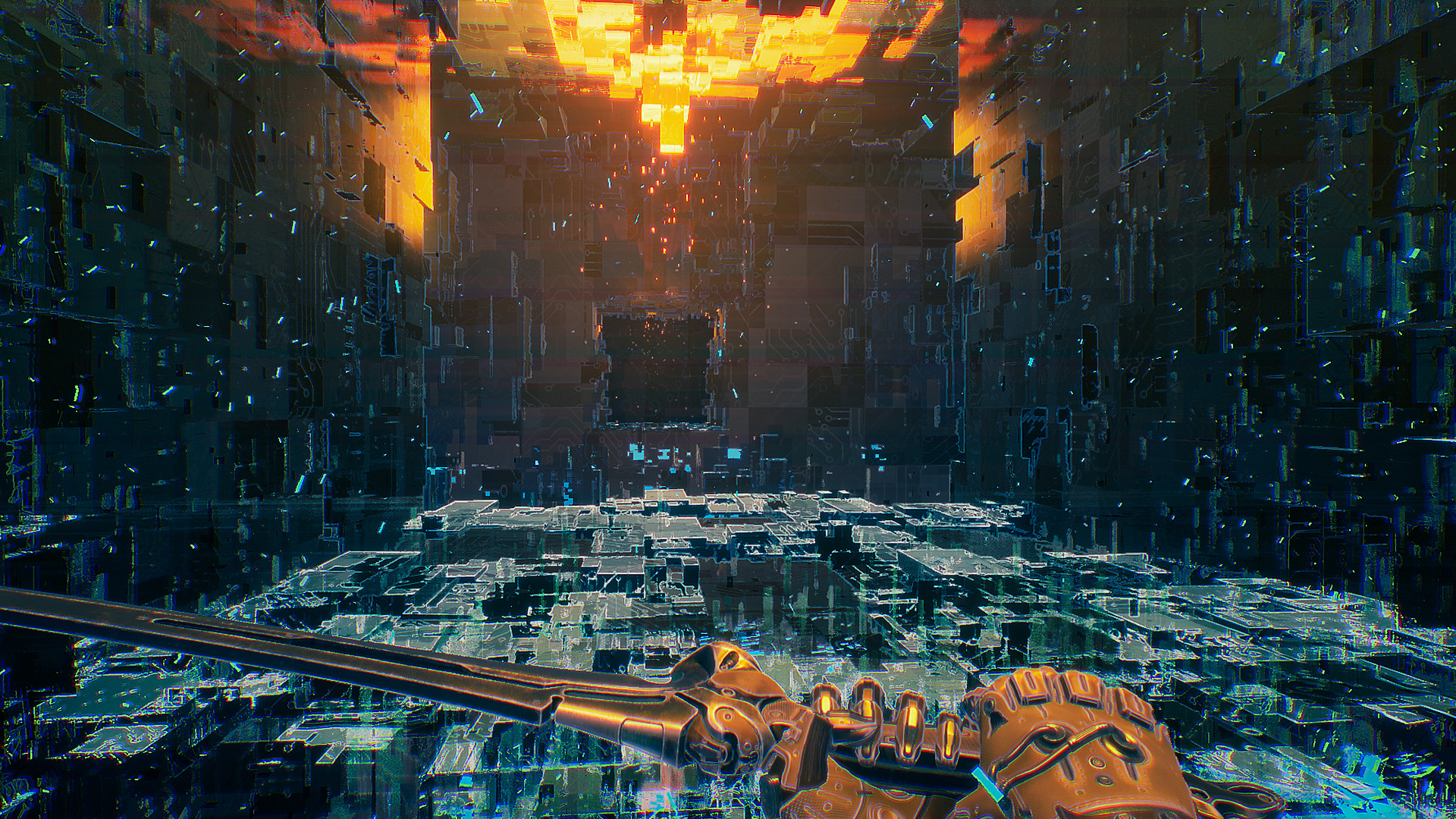 Ghostrunner may be a deadly force, but they are also fragile. There are no health or armour items to keep you going, you get hit once, your dead! That time dilation skill is arguably your best friend to avoid that fate… but there are some other skills you will develop over the course of the game to help as well. I particularly liked the little Tetris moment of configuring some of your enhancements… nice touch! 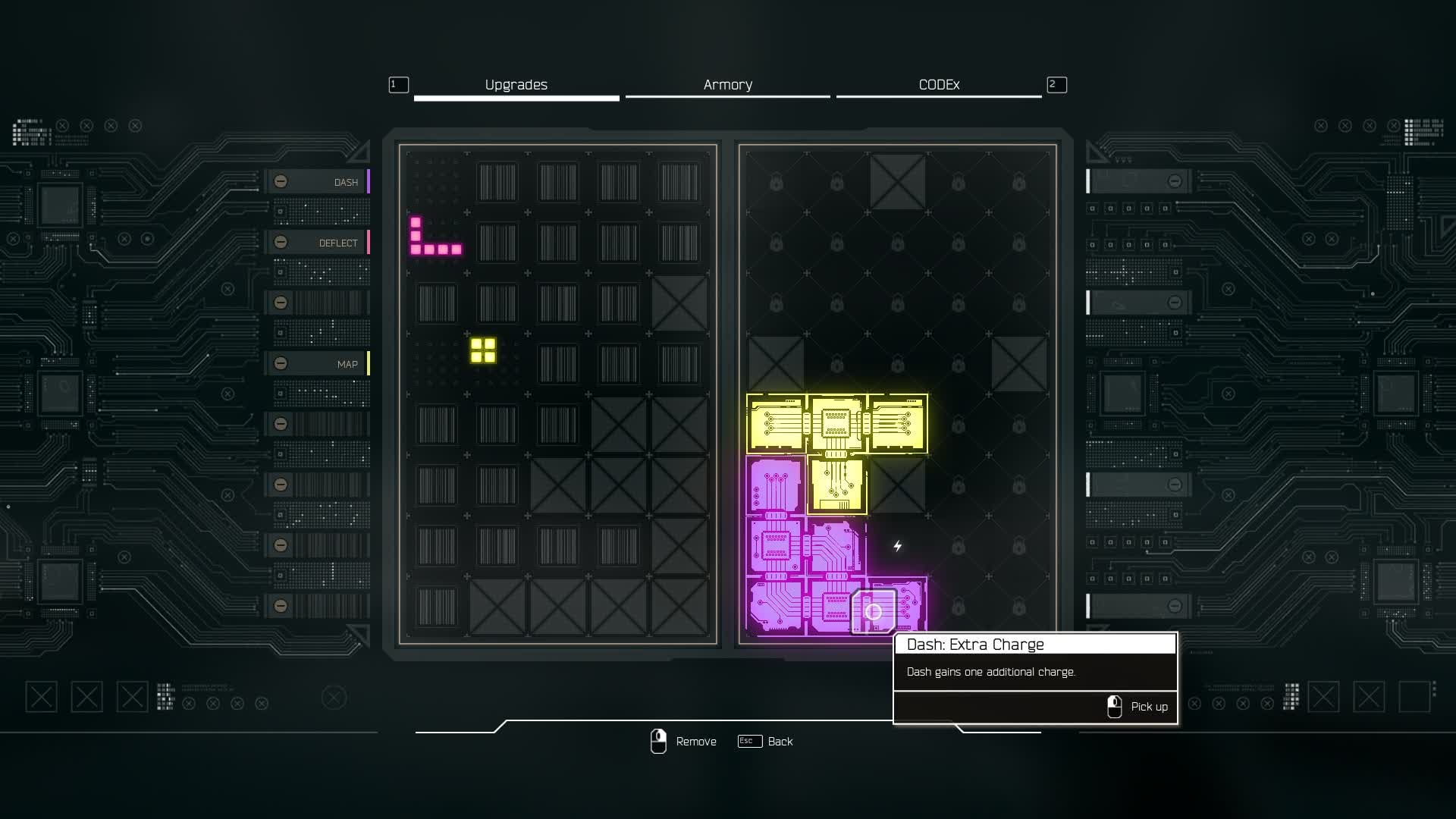 Ultimately whether you like this game or not will mostly come down to whether you have patience or not, or if you are a glutton for punishment. As I get older I suspect my reflexes have slowed… or certainly my action key awareness/memory, as such I found myself leaping from a surface when I meant to time dilate or time dilating when I meant to jump. Finally achieving success gave a quick burst of joy… but for me I think it was just relief that I didn’t have to complete that sequence again (the attack segments are mercifully broken into “manageable” chunks so if you clear the immediate threats, chances are you just passed a checkpoint too). 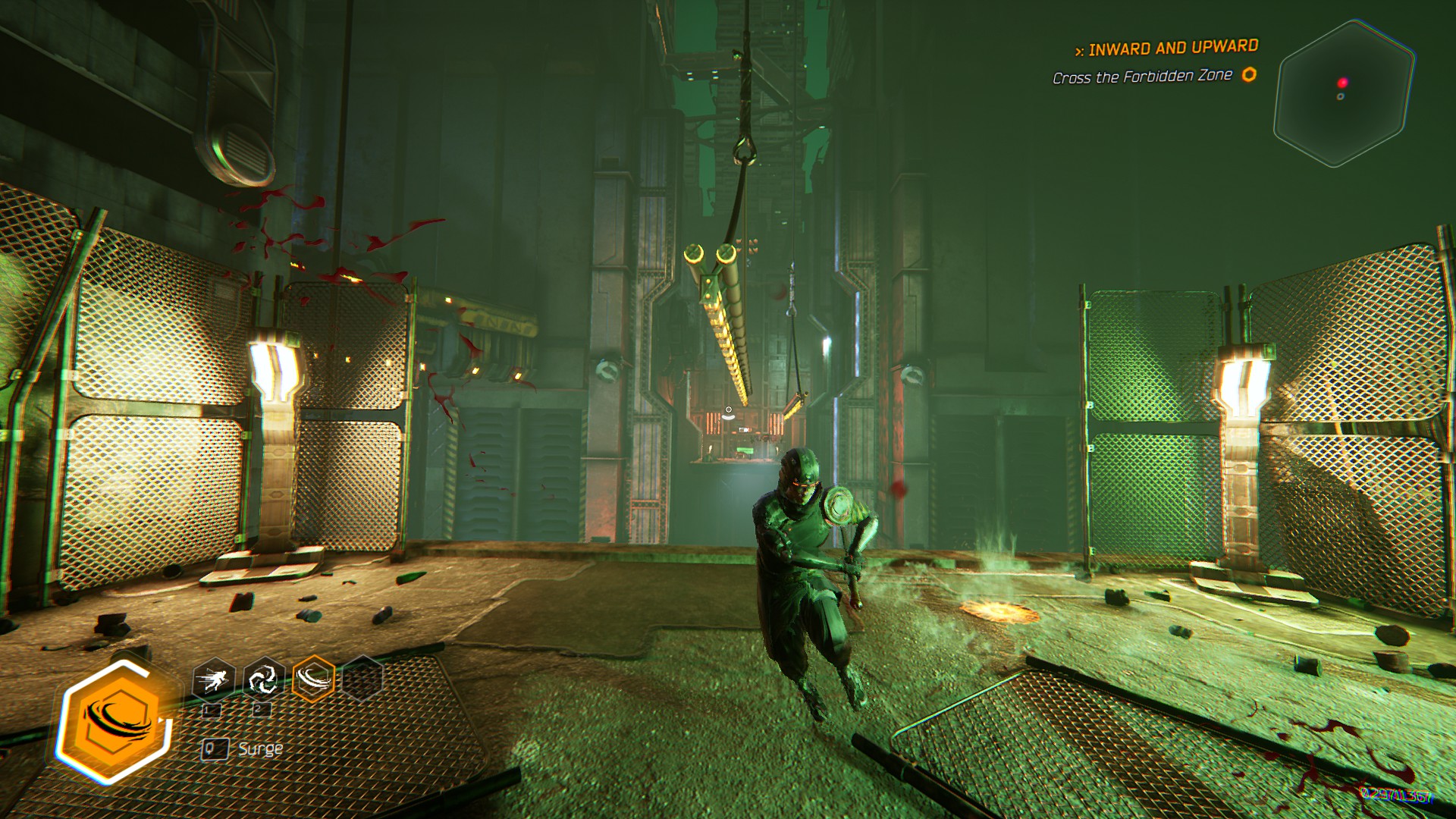 I’d love to be better at the game, but that seems unlikely to happen. With that being said, I would still heartily recommend it… provided you keep in mind the frequent dying and need for precision timing etc… if that sort of challenge is up your alley then I think you will find a lot of fun here!