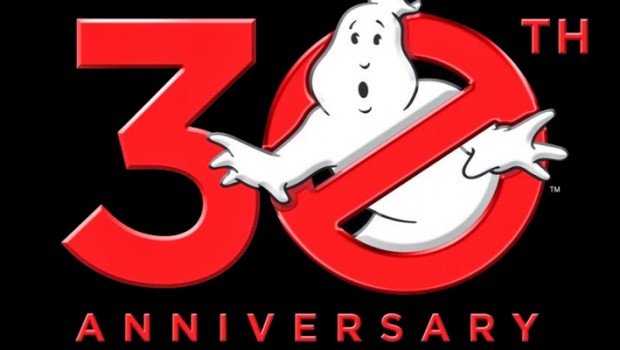 Universal Sony Pictures Home Entertainment is celebrating the 30th Anniversary of Ghostbusters, with the release of Ghostbusters & Ghostbusters II on Blu-ray™ and Blu-ray™ Double Pack (Exclusive to JB Hi-Fi) from October 23, 2014.

Experience the supernatural comedy that defined a generation now fully remastered and with all-new special features. Directed and produced by Ivan Reitman, with the screenplay written by Dan Aykroyd and Harold Ramis, relive all the memories of the original 1984 film and its hilarious 1989 sequel Ghostbusters II, now yours to own on Blu-ray™ and Blu-ray™ Double Pack (Exclusive to JB Hi-Fi) from October 23, 2014.

Nominated for two Academy Awards®, including Best Effects and Best Original Song, it’s hard to believe it has been 30 years since the Ghostbusters gang first got together to fight supernatural crime in New York City. With an all-star cast including Academy Award® nominee Bill Murray, three-time Academy Award® nominee Sigourney Weaver, Rick Moranis, Ernie Hudson and Annie Potts, this iconic film is being re-released on Blu-ray™ with all-new bonus content that reflects its rich and enduring history. Fans will also have the chance to celebrate the 25th Anniversary of the classic sequel Ghostbusters II, in its feature Blu-ray™ debut.