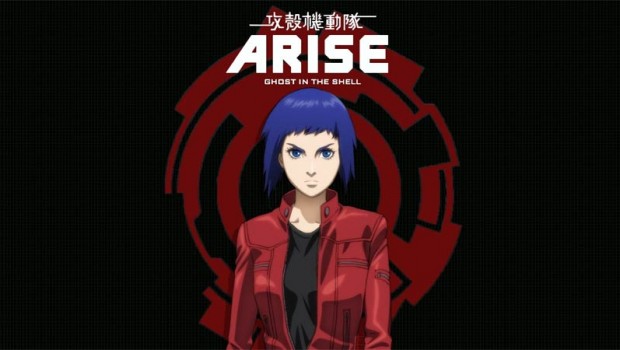 One of the most popular and highly influential anime films of the previous century, the Ghost in the Shell returns to the 21st century that revolves around protagonist Motoko Kusanagi, a cyborg and hacker who is caught in a devastating mystery that has links to the original 1989 story in this modern reimagining. 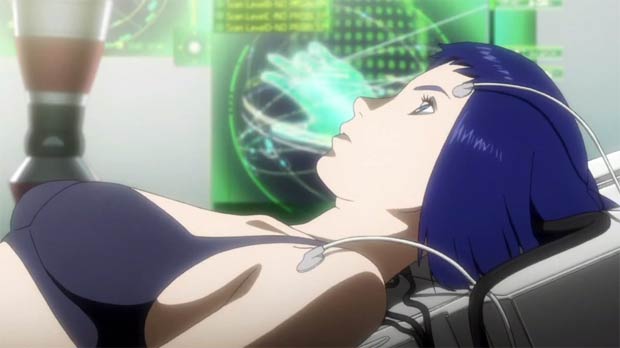 This collection also comes with two episodes entitled Ghost Pain and Ghost Whispers in this 2-disc set from Madman. Ghost Pain commences in the year 2027 that is one year after the official end of fourth World War but when a powerful bomb explodes in Newport City leaving a major arms dealer dead, Motoko Kusanagi is hired to investigate the people responsible which leads her to the mysterious organisation known as the 501.

The officer who hired Motoko, Daisuke Aramaki also brings together other powerful people to support this investigation that include Batou, Detective Togusa and Lieutenant Colonel Kurtz who all have their own hidden agendas when it comes to solving the case. Although this story has parallels to the original story, its creators definitely thrown a few twists and turns into the plot which makes it quite clandestine in nature.

However what I enjoyed about the first episode were the characters themselves, especially the dynamics between Kusanagi and Aramaki that at first appear to be noble but as the story progresses, we soon learn that Aramaki has his own hidden agenda which crosses Motoko’s path to redemption. 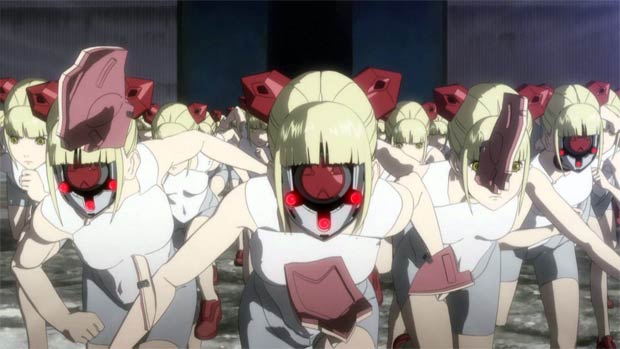 The second episode entitled Ghost Whispers is a much more entertaining episode in terms of its action as its vibe feels more akin to the original 1989 story, especially with its Matrix-like environment. In this story, Motoko Kusanagi has been pardoned of her criminal past but as penance for her crimes, she must still work for Aramaki. 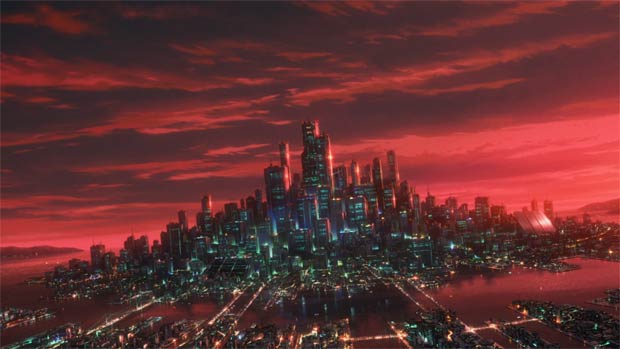 However when the powerful super-computer Logicomas is hacked, Batou and Motoko must once again work together and put their differences aside as they discover that the hacker or hackers have powerful links to the corporate and military world that may destroy the new foundation built upon the previous fourth war. There’s definitely some great political intrigue thrown into the mix and some impressive character development. 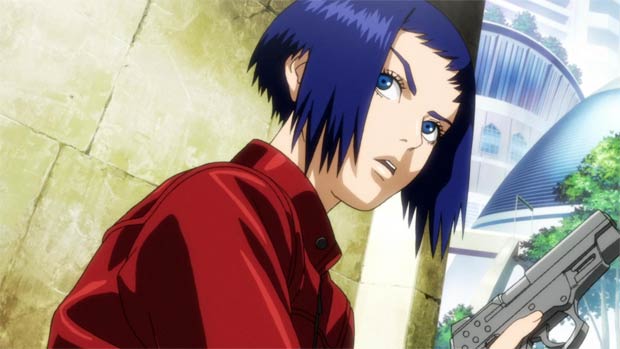 What I enjoyed about this story was the complex nature of its characters and the links to the Public Security Section 9 which attempts to protect the citizens of Japan and will definitely be included in future episodes. It’s quite a cloak and dagger episode that pays homage to the original themes of Ghost in the Shell with some great action sequences thrown into the mix.

This release also boasts a wealth of special features from anime expos, interviews, talk-show segments, commercials and a US commentary to help delve further into the second episode. Video quality is quite impressive and really pops on a FULL HD TV. Audio contains an English 5.1 sound track that really goes hand in hand with both the story and animation techniques. 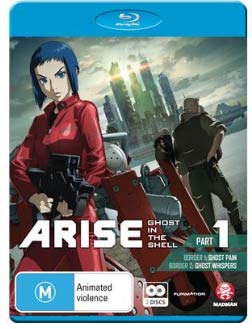