Ghost in the Shell The New Movie – Blu Ray Review

Summary: The gripping new story of a futuristic Japan where the person right in front of you might be the one you are hunting.

It’s been over 20 years since the first Ghost in the Shell movie exploded into our consciousness and was an intriguing story taking anime way into the mainstream western audience. It was a singular movie that developed many ideas that are still expounded upon to this day by both Eastern and Western movie makers. It is quite fitting that this tale has continued. 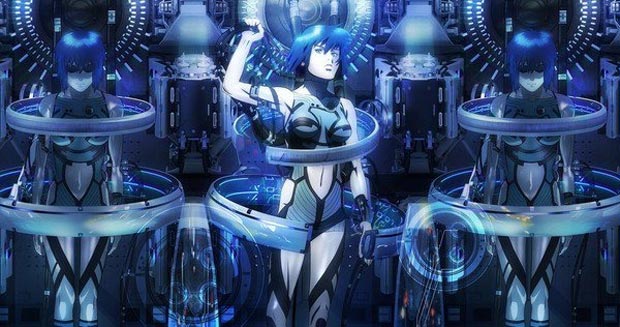 First things first, do not be put off by the title of the film. I was sort of scratching my head at first at this one and wondering just how the title fit the content. I was relieved that this film is its own beast and whilst viewers of the sequels of the original will be able to see continuity, for new eyes it does operate under it’s own impetus without the need for any reference to original materials. In a nutshell, go right ahead and watch this without worrying about seeing any of the others; you’ll be just fine.

The story is as thought provoking as any other. It is the future, Japan is the country and the world has been decimated by war. Science saves humanity with advanced prosthetics that can extend life, along with a hive mind concept of all people linked into a system where all personalities are kept. The danger to this world is the presence of hijackers who can get into the Ghost system and take over the personalities and very bodies of those who wear these advanced prosthetics. 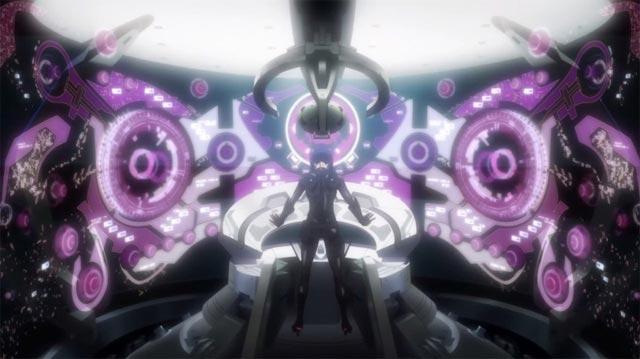 This tale takes it’s lead from the viewpoint of our main character Major Motoko Kusinagi and her team as they are tasked with uncovering who is infecting ghosts with a virus that eventually starts killing major political figures including the Prime Minister. The pacing is magnificent for this story and I just loved the element of danger, particularly when you let the fact that anyone’s ghost can potentially be hijacked and the person you are facing could potentially be the one you are looking for. It’s a great concept and played with before certainly, I even thought of the movie Fallen where Denzel Washington hunts a killer who can inhabit the body of anyone it touches. It certainly brought to mind the concept of a potentially infected or hijacked ghost. 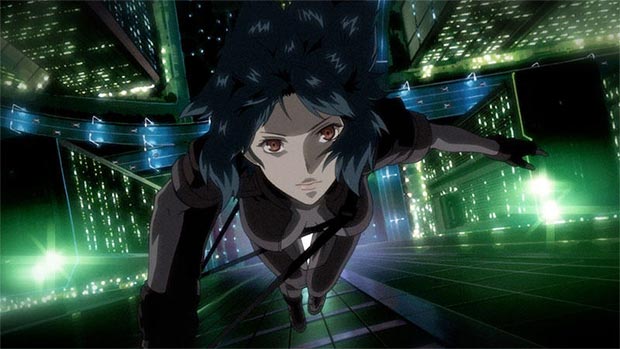 This is a beautifully animated feature, there is a vibrance to it, especially factoring in the advancements in computer animation over time in comparison to the original feature. Packed with stunning action sequences, it is an absolute treat to the eyes and a worthy successor indeed. You won’t be too shocked if you are reminded of the Matrix movies in the style of the action and spectacular fights, however it has never been a secret that those movies were directly influenced by Ghost in the Shell. Add to the glorious visuals an audio track filled with synths and dynamically crisp general movie noises (scenes etc) and you are in for good times. 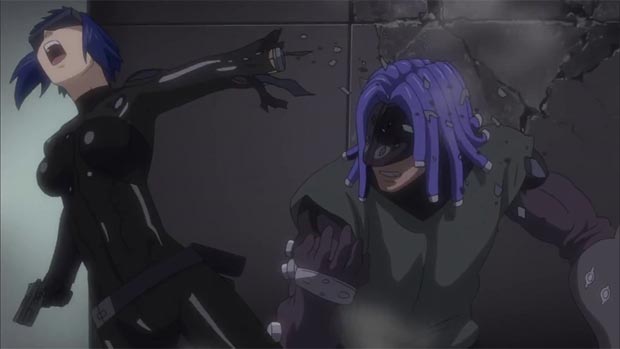 Ghost in the Shell The New Movie also contains a bevy of additional features for fans out there. Filled with information, these will take you deeper into the world of Ghost in the Shell with looks at both the Arise timeline which may intrigue new fans to look at the previous titles as this particular time in the series leads directly to the current.

This is complex story that you will need to pay attention to the whole way through. It weaves in and out like a snake and if you look sideways you just might miss some of the nuances that make it such a cool movie. 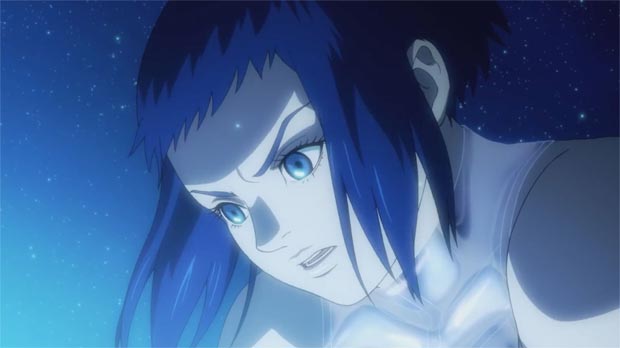