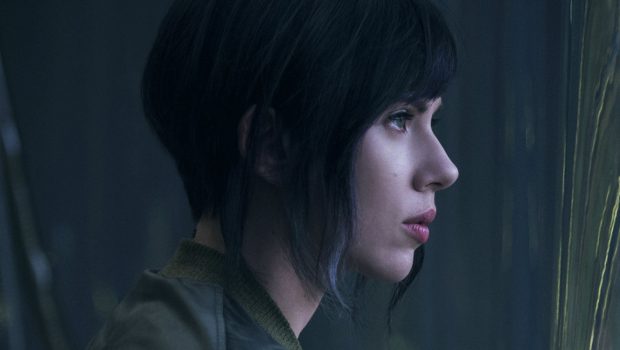 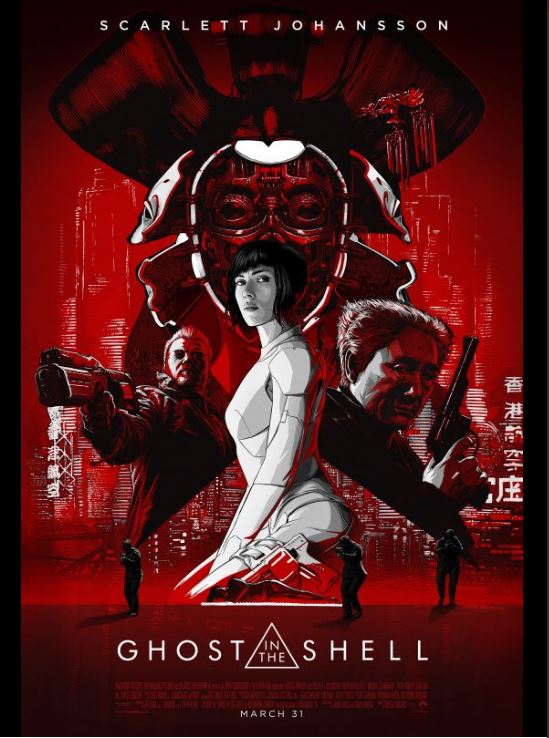 Based on the internationally-acclaimed sci-fi property, “GHOST IN THE SHELL” follows Major, a special ops, one-of-a-kind human-cyborg hybrid, who leads the elite task force Section 9. Devoted to stopping the most dangerous criminals and extremists, Section 9 is faced with an enemy whose singular goal is to wipe out Hanka Robotic’s advancements in cyber technology.

GHOST IN THE SHELL in cinemas MARCH 30th