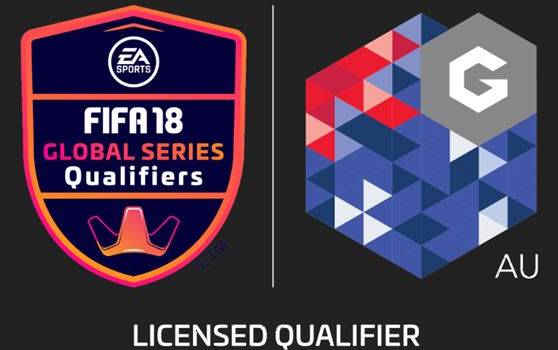 After competing in a series of online cups during April, four Australians came out on top to score spots in the Global Series Qualifier. Marcus Gomes and Joel Andruszkiewicz will be competing for the Xbox spot, with Rick Tran and Joshua Wood battling it out on PS4.

“I never thought I’d be able to travel the world playing a video game like FIFA, something I’ve been enjoying all my life. A great experience for the future and a wonderful reminder for what is possible playing at the highest level of FIFA esports” – Joel “Jaz_cb” Andruszkiewicz

The four qualifiers earned an all expenses paid trip to the UK, competing at the Gfinity Esports Arena in London for AUD$15,000 in prize money. They stayed in Stamford Bridge during their trip, touring the Chelsea FC Stadium and soaking up the atmosphere of the English Premier League.

“Creating pathways in esports is what Gfinity is all about, be that locally with the Elite Series or globally through partnerships like the Global Series Qualifier. Through the FIFA eWorld cup, Australian FIFA 18 players  got the opportunity to show off their skills in the football capital of the world, and soak up the atmosphere while representing their country,” said Dominic Remond, CEO of Gfinity Esports Australia.

Australians can tune in to support our local talent over at twitch.tv/gfinityau tonight at 8PM AEST.