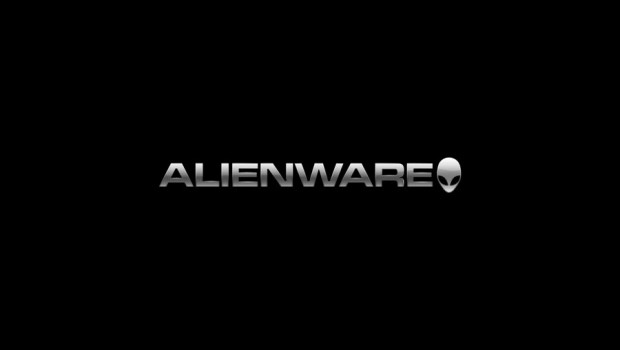 Alienware have been named as the Presenting Partner for Australia’s inaugural 2018 Gfinity Elite Series by HT&E Events and Gfinity Australia.

Designed to elevate Australian esports to the next level, the Series will also see Alienware doubling as the official hardware partner in the PC hardware category, kicking off with the Challenger Series on Sunday, 7th January, to be followed by the Elite series launching in March. The Elite series is offering some of the biggest prize pools in the history of Australian esports.