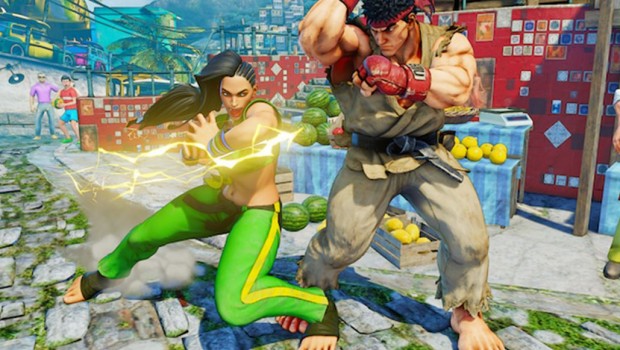 Get Your Hands on Street Fighter V at PAX Australia this Week!

Sydney, Australia – October 29, 2015 – Capcom and Turn Left are thrilled to announce that the next instalment of the highly-anticipated Street Fighter series, Street Fighter V™, will be fully playable this week at the Penny Arcade Expo (PAX Australia) in Melbourne.

Please refer to the official PAX Australia site for full details and location of the Sony Computer Entertainment Australia booth.

Street Fighter V will be launching in Australia and New Zealand on February 16th, 2016.