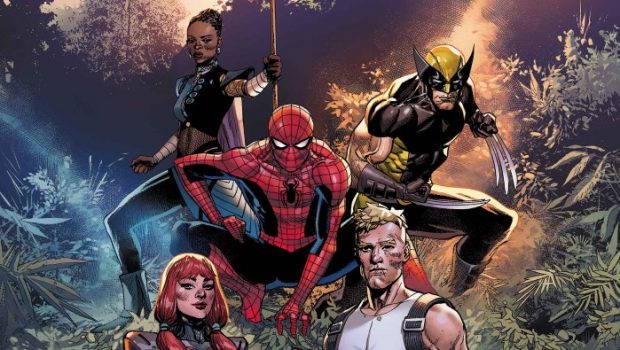 GET YOUR FIRST LOOK AT FORTNITE X MARVEL: ZERO WAR #1!

This summer, Marvel and Fortnite fans are in for another unforgettable interdimensional battle with FORTNITE X MARVEL: ZERO WAR #1! Debuting in June, the five-issue limited series will see veteran Marvel writer Christos Gage (SPIDER-GEDDON, AVENGERS ACADEMY) team up with Epic Games’ Chief Creative Officer, Donald Mustard and artist Sergio Davíla (CAPTAIN MARVEL) for a saga packed with enormous ramifications for both universes! And right now, fans can get their first peek at interior artwork!

Following the success of the 2020 crossover, FORTNITE X MARVEL – NEXUS WAR: THOR, the upcoming mini-series collaboration with Fortnite will feature some of Marvel’s greatest heroes including Spider-Man, Wolverine, Iron Man and Shuri. The comic’s story follows the inhabitants on the Island who are locked in what seems to be a never-ending war, and only one thing has the potential to turn the tide—a crystallized fragment of the Zero Point that was cast into the Marvel Universe. Spider-Man and Wolverine team up with Shuri and several fan-favorites from Fortnite to hunt down the elusive Zero Shard. Will these allies be able to find it in time and avert catastrophe? And can the heroes of Marvel and Fortnite’s realities hold off the Imagined Order long enough to give them a fighting chance? 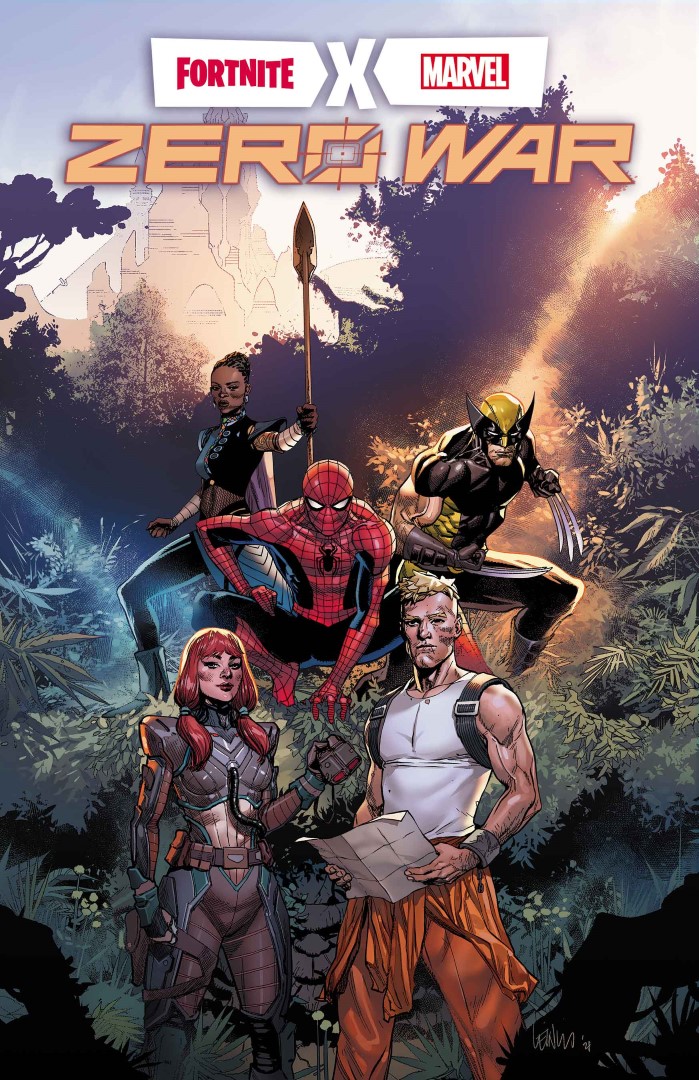 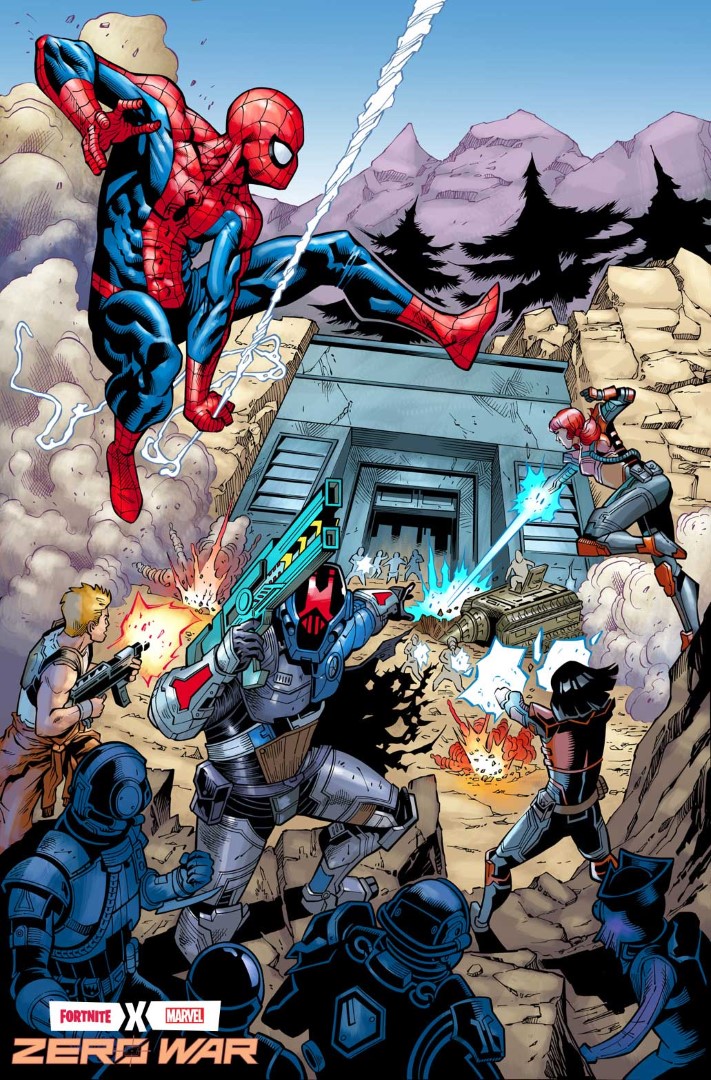 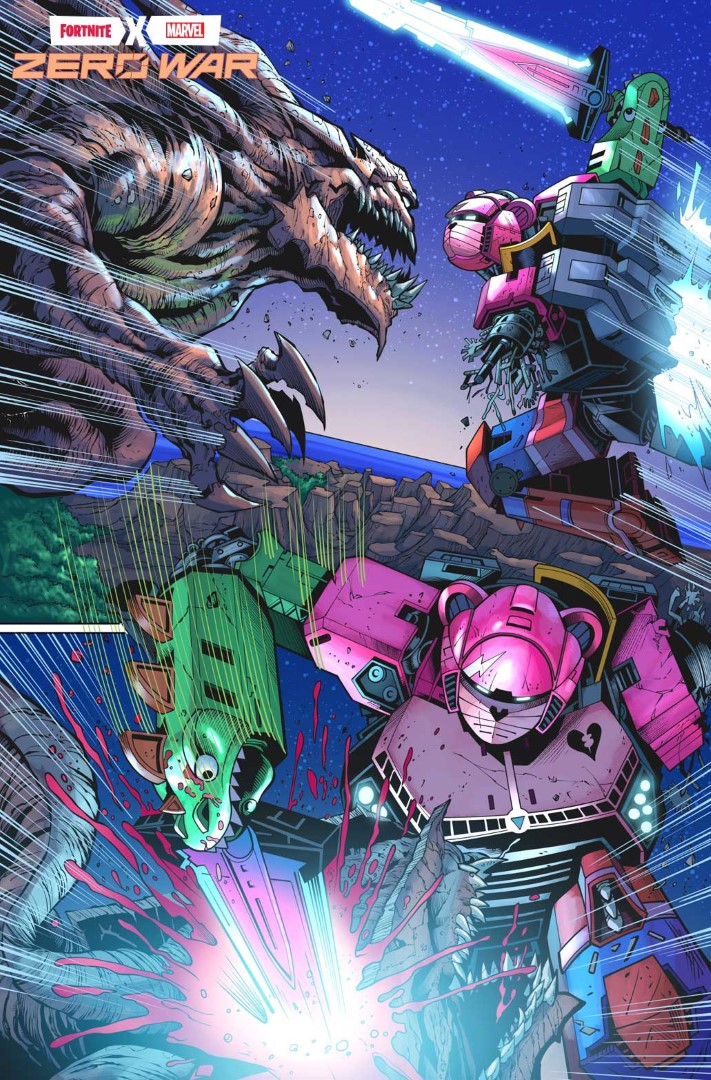 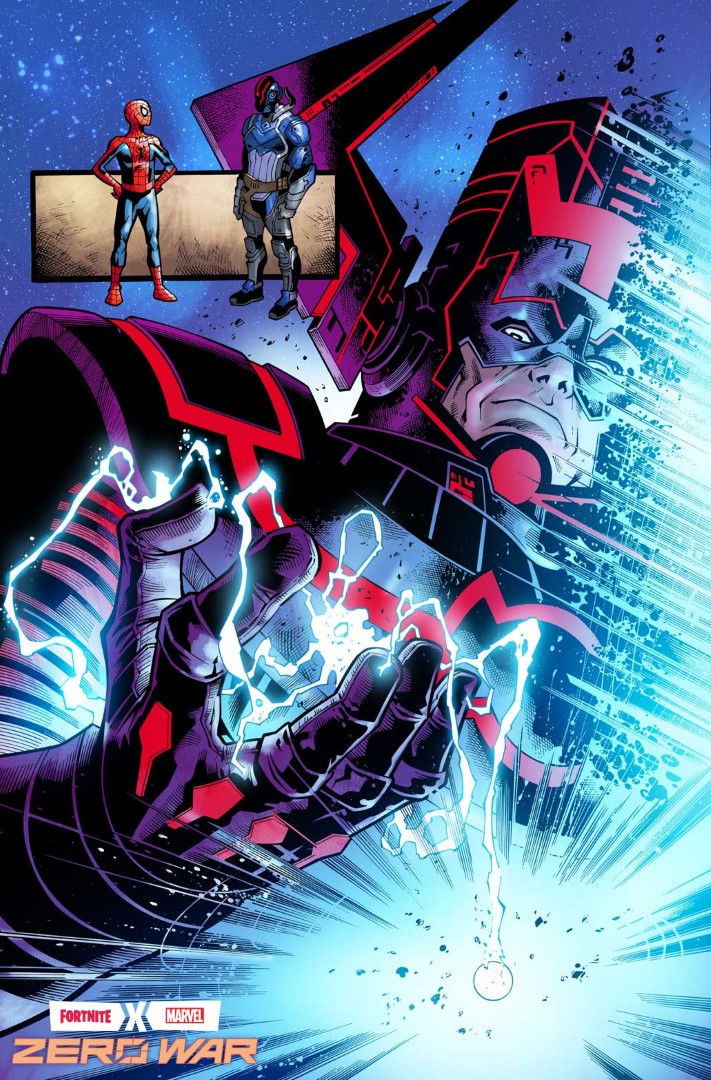