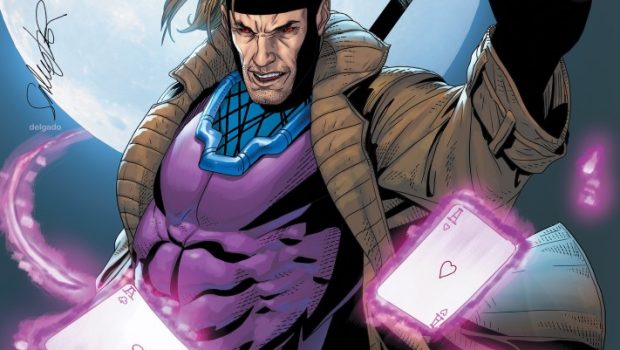 GET YOUR FIRST LOOK AT CHRIS CLAREMONT’S RETURN TO X-MEN IN GAMBIT #1!

The legend returns! Chris Claremont, the writer who defined the X-Men and crafted the franchise’s most influential stories, is back with a brand-new X-Men saga starring one his most popular co-creations—GAMBIT! Featuring artwork by rising star Sid Kotian, GAMBIT will be a five-issue limited series that invites fans back to the exciting time when Gambit and a de-aged Storm forged an everlasting bond as they thieved their way along the Mississippi River!

The series will unearth a wide range of previously untold adventures, from a brush with the Shadow King to an array of earthbound and out of this world escapades, that gives Claremont a chance to further explore Gambit’s path to becoming a heroic X-Man as well as reveal new insights into another trademark character of his, Storm, at a pivotal moment in her history. Get your first look at this story of action, intrigue and revenge in new interior artwork and variant covers by all-star artists Salvador Larroca, Peach Momoko, Scott Williams, and InHyuk Lee!

When asked why he chose to revisit this specific era, Claremont told AiPT Comics: “Because I considered it somewhere that provided the opportunity for a whole-lotta-fun to be had by all involved. Think about it: who notices kids? The way Remy dresses, not to mention his great body and gorgeous looks, most of the time all eyes turn towards him. [Kid] ‘Ro remains functionally invisible. Target looks to Remy, ‘Ro picks his pocket. But the true reason, frankly, is that the story turned out to be a whole lot more fun this way.”

Get charged up for this long-awaited X-Saga when GAMBIT #1 hits stands on July 27! For more information, visit Marvel.com. 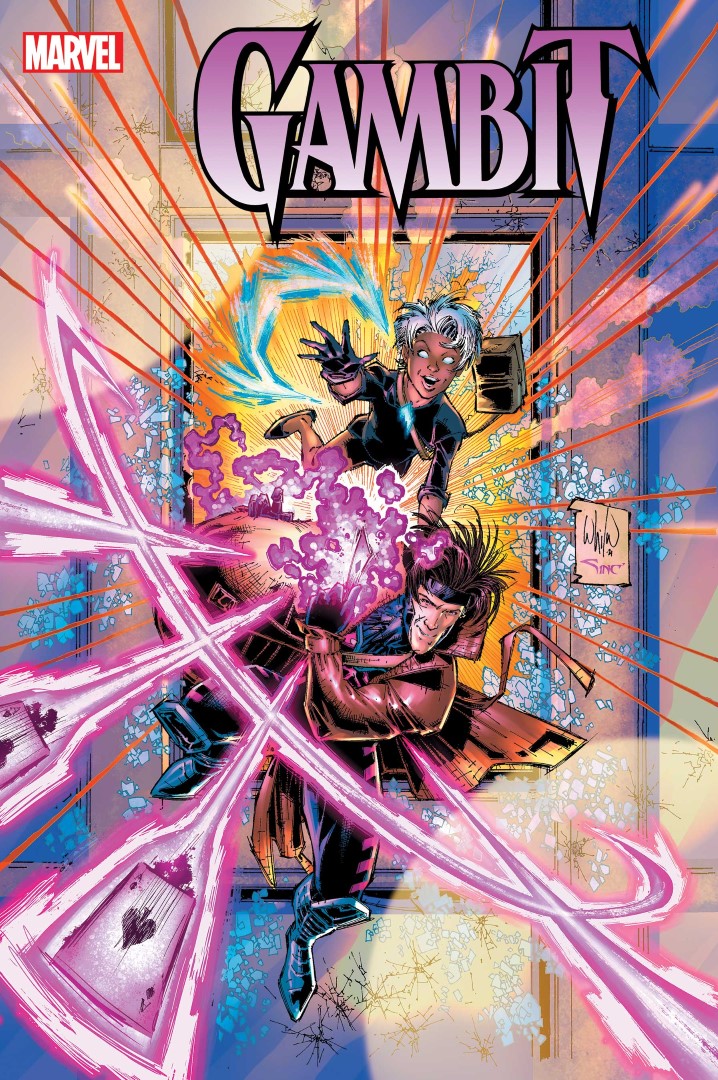 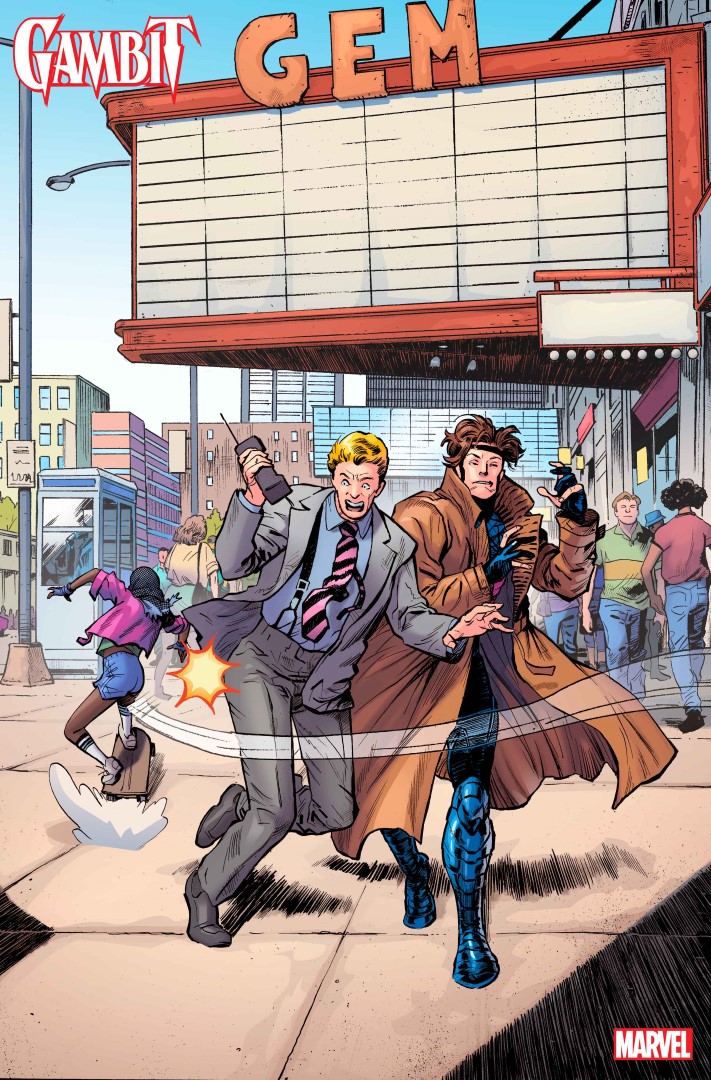 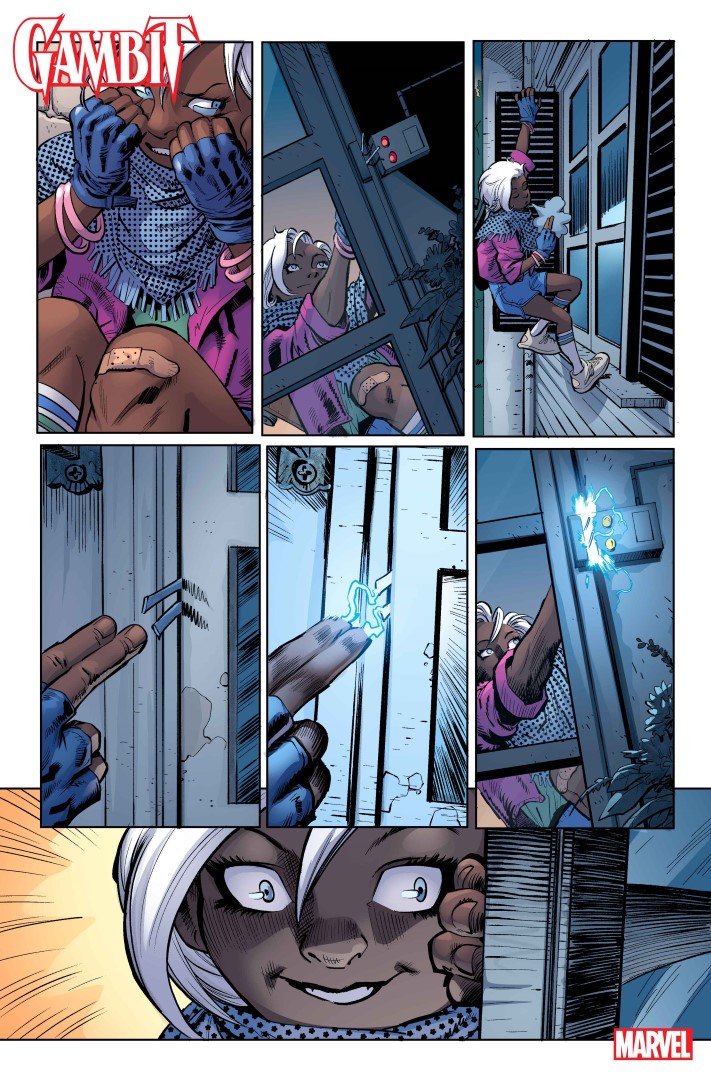 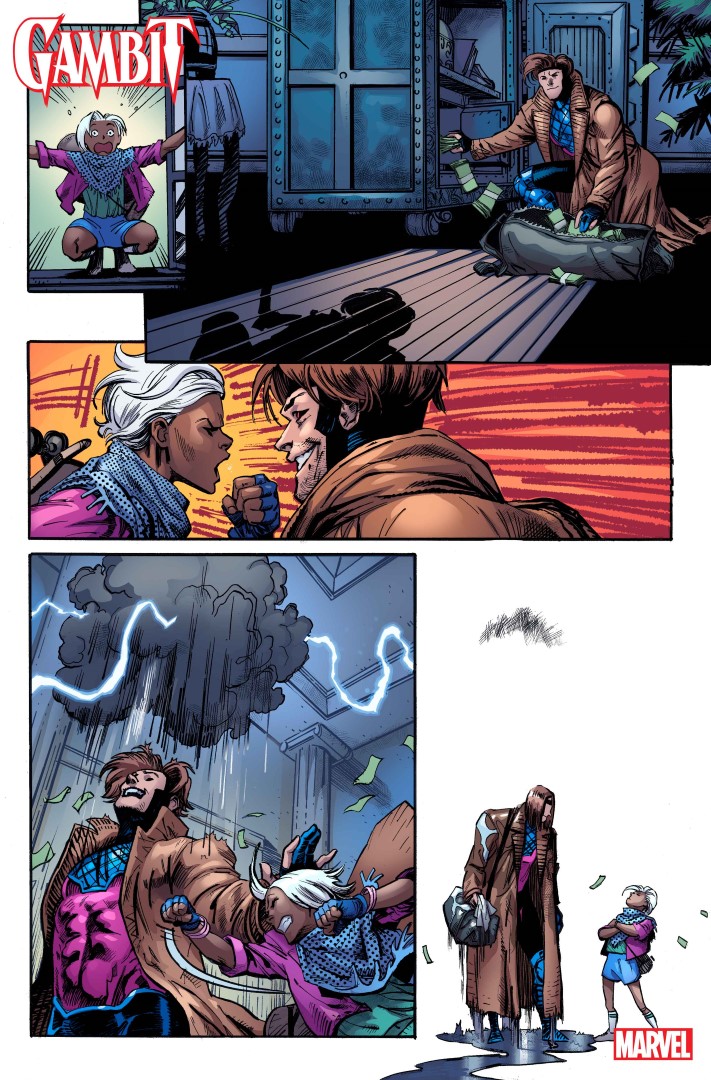 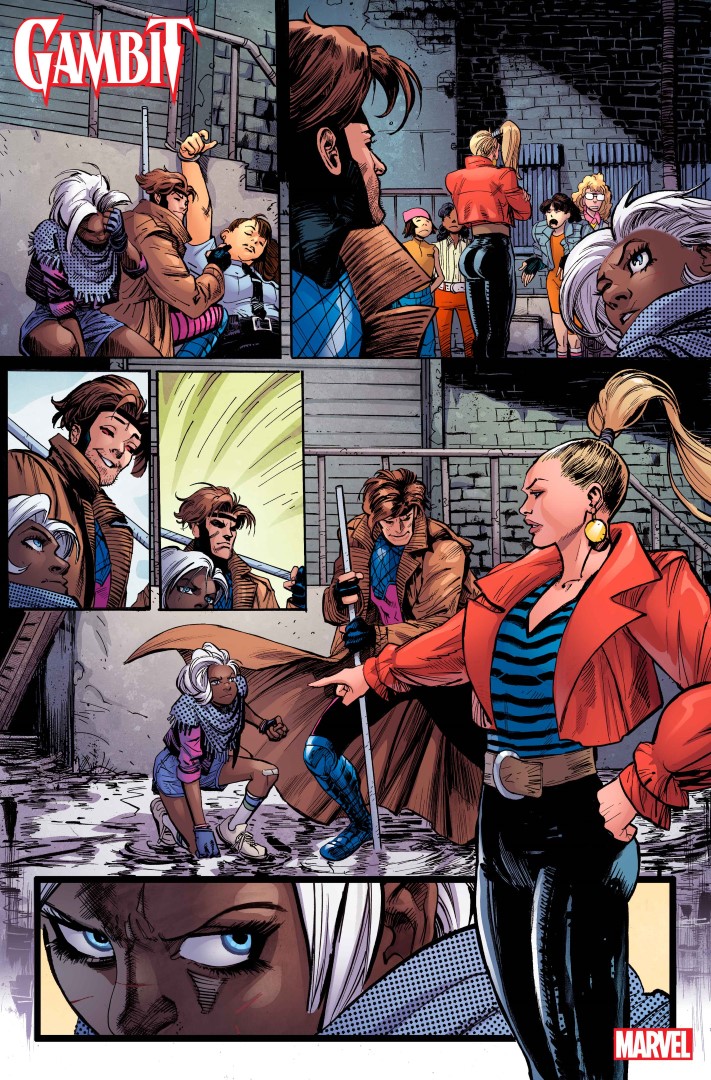 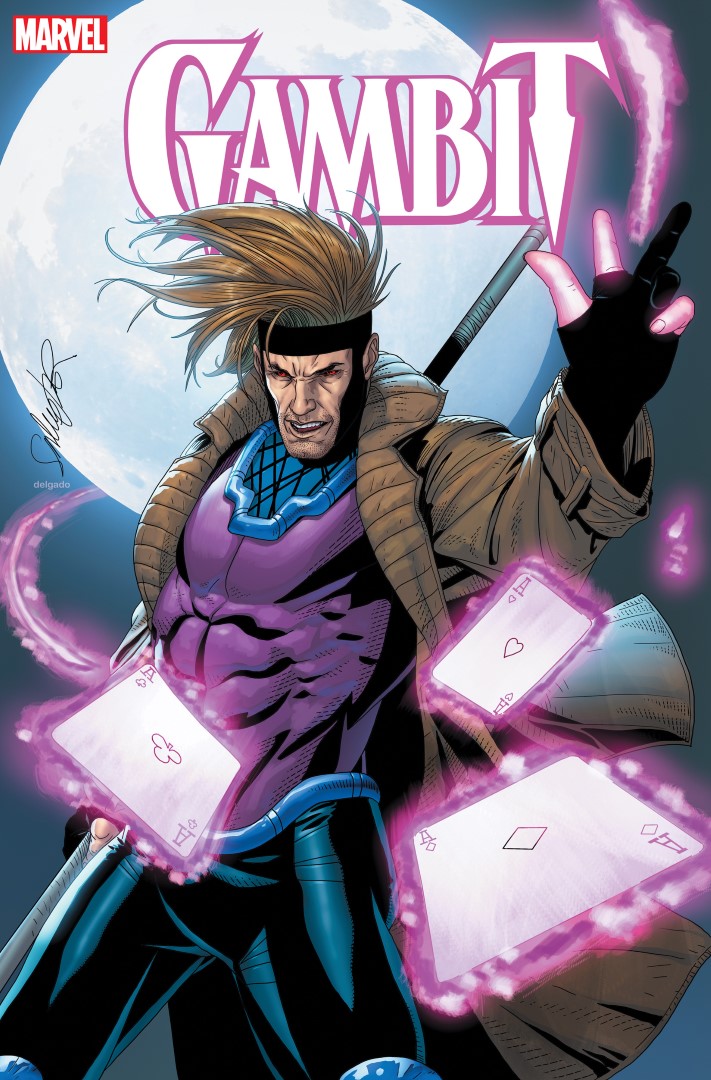 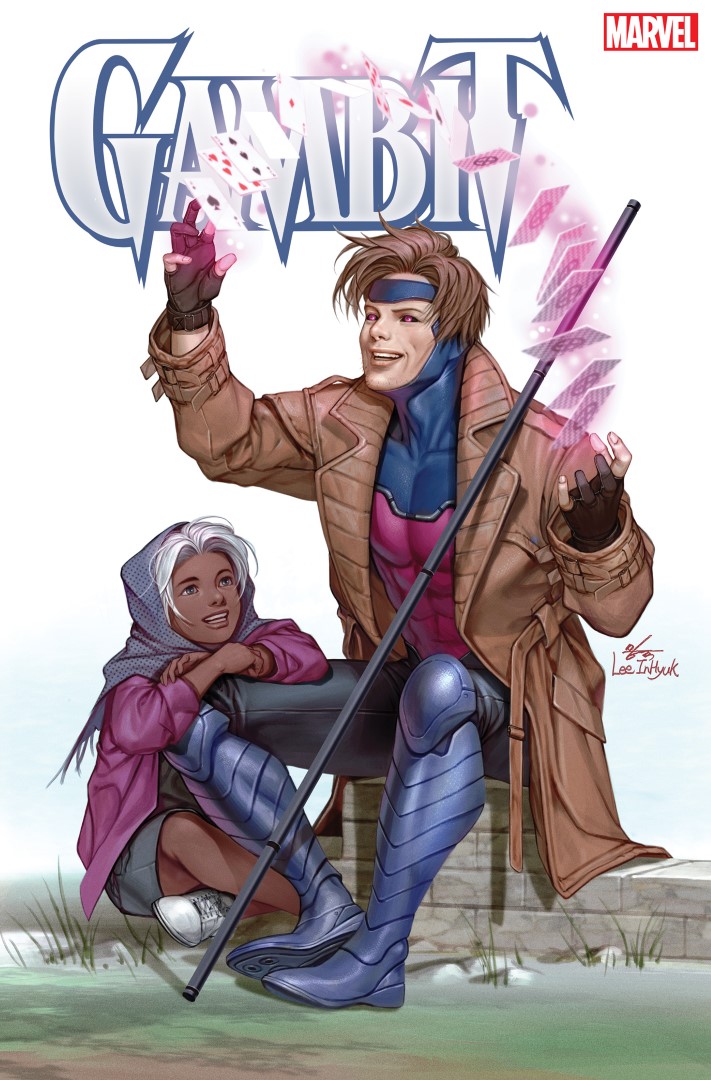 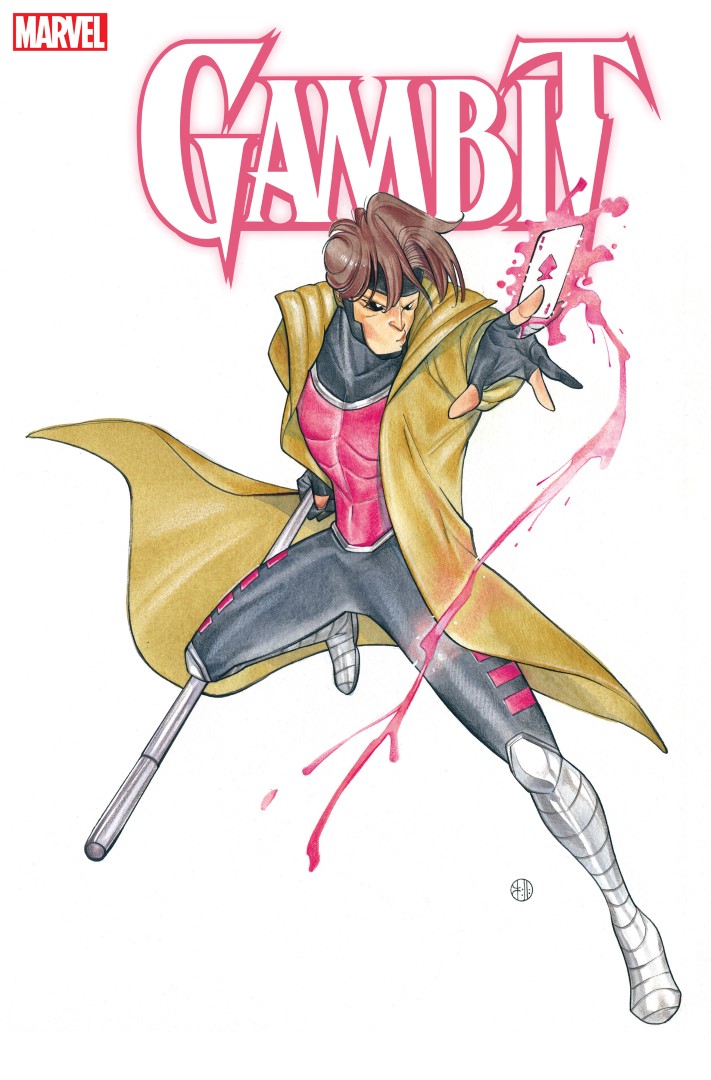 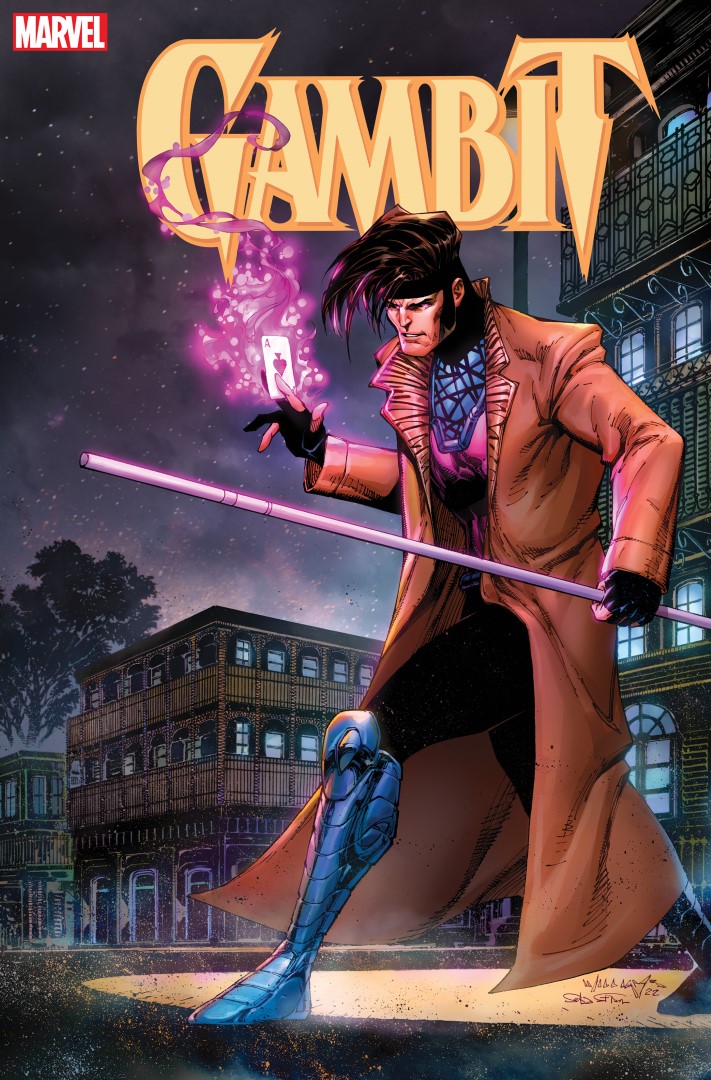