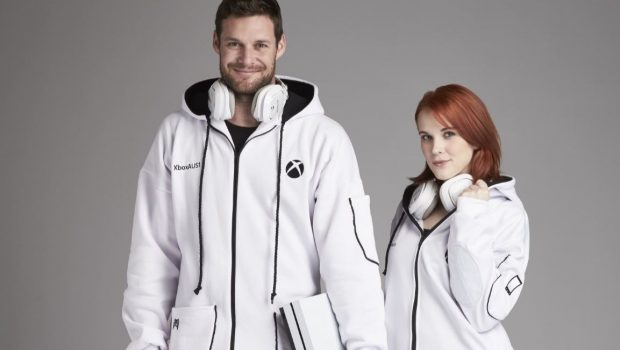 How to get your Xbox Onesie

Earlier this week Xbox Australia unveiled the ultimate entertainment accessory to celebrate the launch of the highly-anticipated Xbox One S console in Australia – the Xbox Onesie.

Jeremy Hinton, Business Lead for Xbox Australia, said: “We are overwhelmed and humbled by the level of excitement from our fans for the Xbox Onesie. Feedback from our fans drive many of the enhancements made to the Xbox platform, so working with them to heighten their experience with this Onesie design has been a lot of fun.”

We are excited to announce that from 5:30pm AEST today (Thursday 25th August 2016), a limited number of Xbox Onesies will be made available via Xbox Australia’s social channels.