Get a Sneak Peek at the BlizzCon 2016 In-Game Goodies

Take a look at the in-game goodies BlizzCon® 2016 attendees and Virtual Ticket holders will get when they join us for this year’s show. Every BlizzCon®, we give out a treasure trove of in-game goodies to attendees and Virtual Ticket holders to commemorate the occasion. Take a look at what you’ll get for your favourite Blizzard games when you join us for BlizzCon X!

There comes a time when every murloc must choose a side. Will you mrglgglllgl for the Horde alongside Legionnaire Murky, or dive into battle for the Alliance at Knight-Captain Murky’s command?

A curious automaton has been spotted exploring the halls of a local gaming convention. Cosplay as a BlizzCon-bound Bastion unit in your next match of Overwatch with this commemorative skin.

Celebrate two decades of terror with this anniversary-themed Diablo pet, based on the Dark Lord’s design from the original game.

Pull up a chair by the fireside at BlizzCon’s Hearthstone Tavern, then play a few hands with this year’s convention-innspired card back.

Introducing the latest BlizzCon mount to add to your menagerie—the Nexus Tiger! Dash onto the Battlegrounds riding this ferocious beast and show the opposing team they’re in for a fight.

Show your opponents you were at BlizzCon with a new portrait—and as a bonus, be among the first to unlock a fun new piece of upcoming StarCraft II content. Stay tuned for more details!

This cache of in-game goodies will be available to you when you join us for BlizzCon X via the Virtual Ticket or in person (just redeem the Digital Bonuses code you received when you purchased your tickets) and they’ll be unlocked in-game closer to the show.

Fans can purchase their Virtual Ticket for $49.95 AUD at https://us.battle.net/shop/en/product/blizzcon-virtual-ticket. 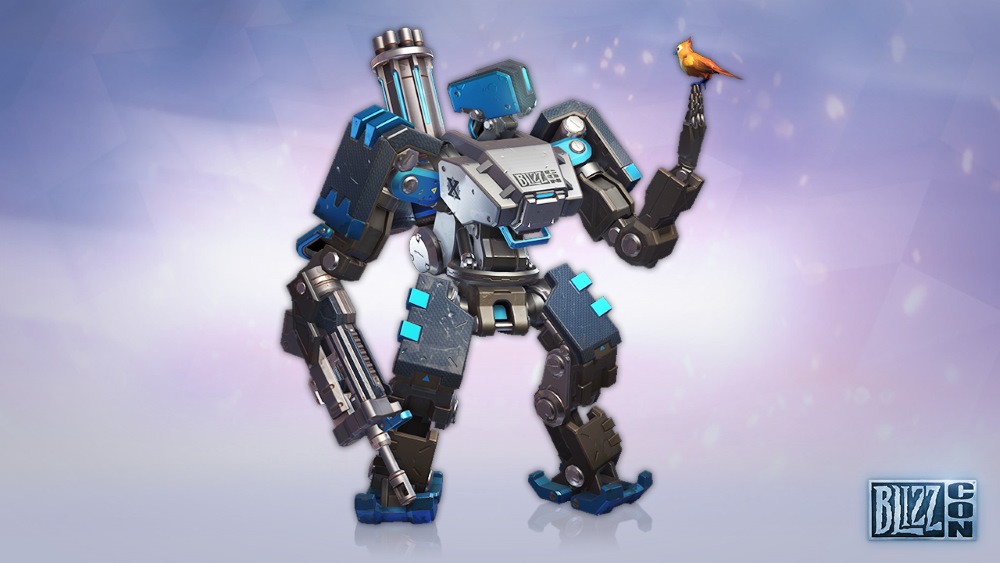 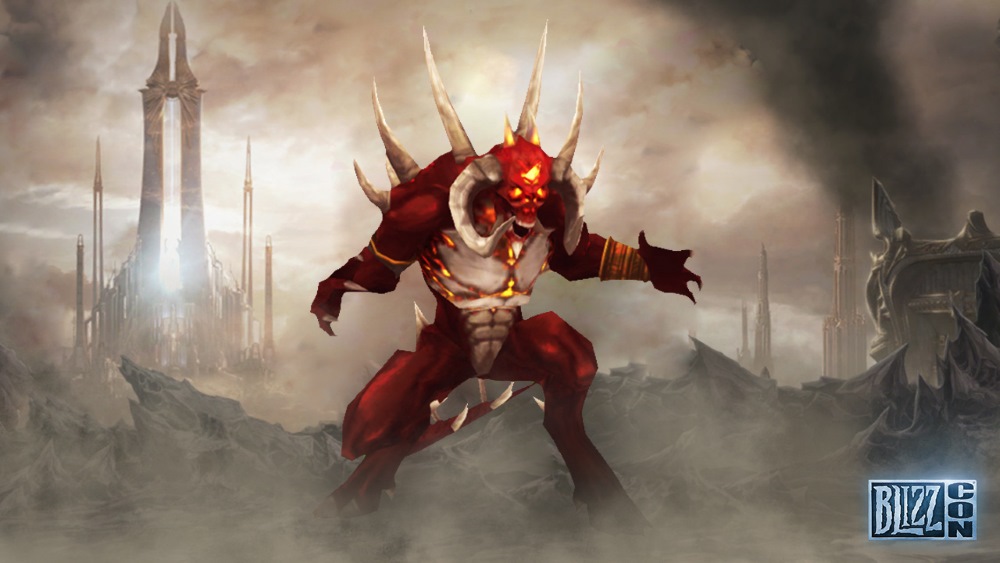 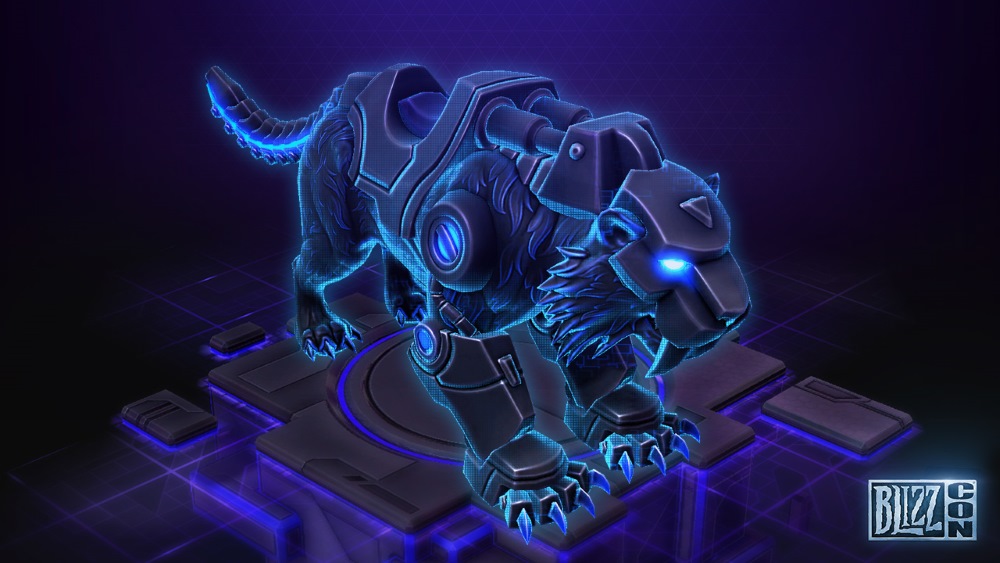 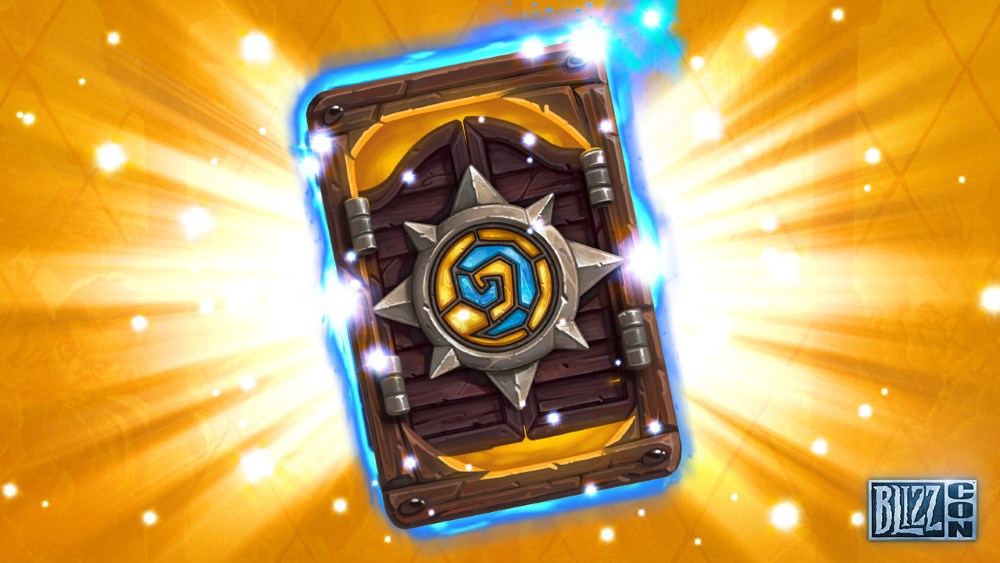 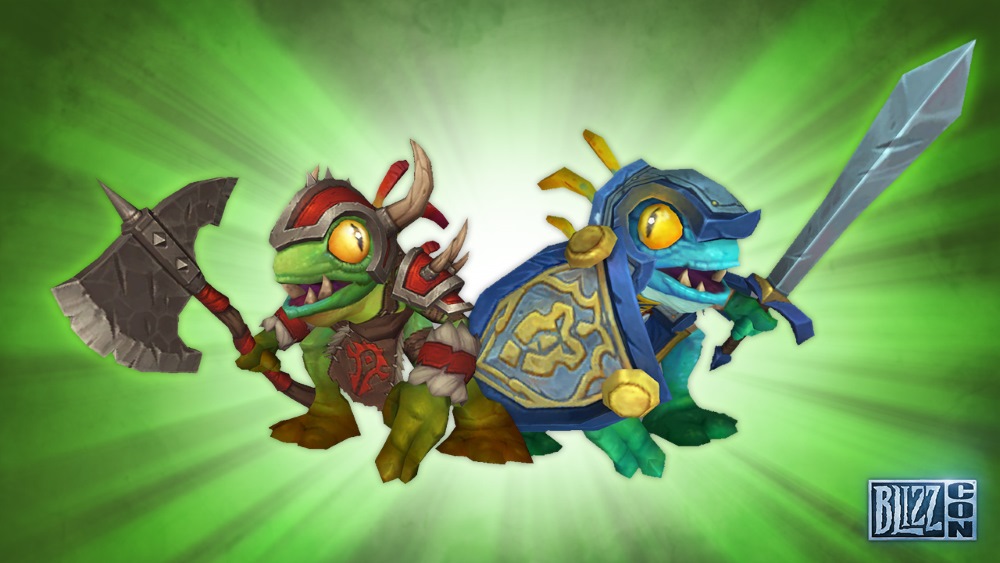 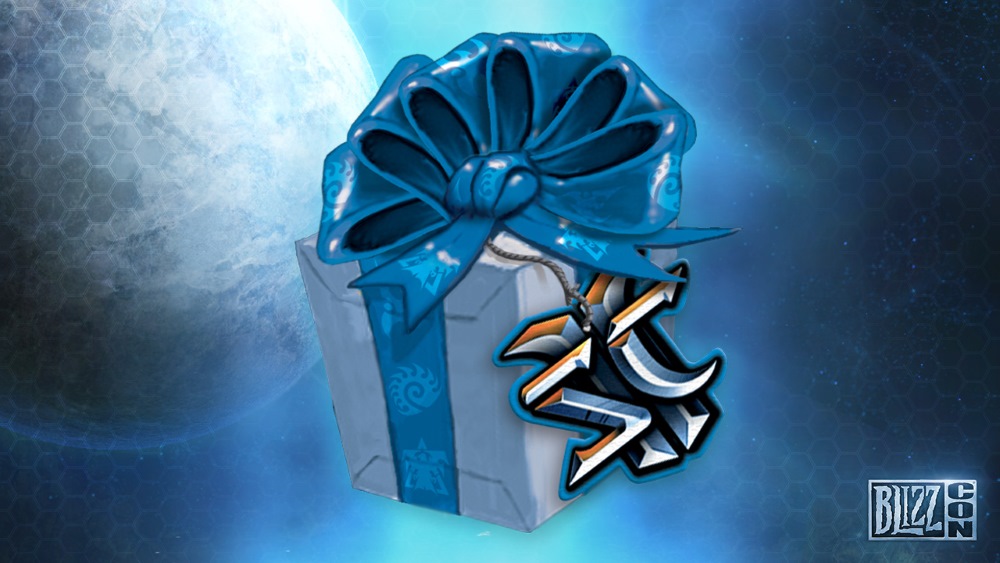