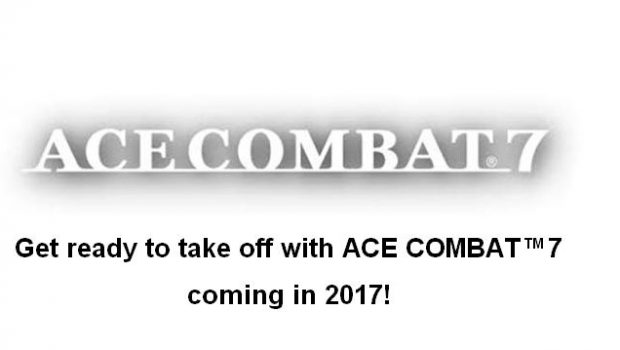 BANDAI NAMCO Entertainment Europe is pleased to reveal more details about the fiercest air combat experience seen to date. Developed at BANDAI NAMCO Studios in Tokyo – Japan, ACE COMBAT 7 will launch in 2017 and install gamers in the cockpit of the most advanced warplanes ever developed! Thanks to a new video revealed at the PSX event, players can now plunge into the unique universe of Ace Combat, the Ace of the Sky!

ACE COMBAT 7 offers photorealistic visuals, intense dog-fighting action, a multitude of authentic and futuristic aircrafts with an immersive storyline and support for PlayStation® VR!  Leveraging the power of the newest generation gaming hardware, ACE COMBAT 7 will blow players away with the evolution of its graphics engine. Beautifully rendered cloud-filled skies and highly detailed cityscapes enhance the sense of unparalleled speed and set the stage for the most engaging aerial battles in the franchise’s storied 20 year history. ACE COMBAT 7 will provide an arsenal of ultra-modern super weapons and formidable enemies that the series is known for!

PlayStation®4 players will also be able to get immersed in ACE COMBAT 7’s realism through exclusive features developed specifically for the PlayStation®VR.