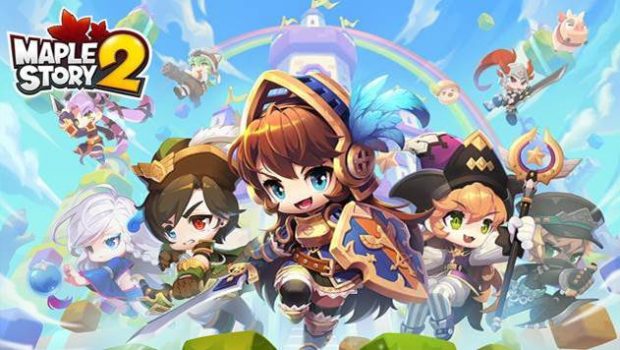 THURSDAY OCTOBER – MapleStory 2, the all new MMORPG from the MapleStory franchise with over 14 million players around the world, is available globally today via Nexon Launcher and Steam. The game provides a robust set of character options, an innovative progression and growth system, and world-building tools, redefining the MMORPG genre by giving players the ability to customise everything.

Coming over from the beta and Head Start, the game includes the classes of Archer, Assassin, Berserker, Heavy Gunner, Knight, Priest, Thief, Wizard and is also introducing its impressive new Runeblade class. This new class is a magical swordsman that infuses his swords with the elements for ultimate power and uses a special 2-handed bladed weapon that uses up both weapon slots.

For the official launch, Maplestory 2 delivers incredible content updates that have improved gameplay quality such as:

MapleStory 2 has limited time launch events including a Daily Reward Event running from October 10 to November 8. By logging in daily, players will receive rewards including Maple Coins, Cosmetics Vouchers, Elixirs, and more.

In the game you can:

From October 10 through October 21, players can also receive a Mint Body Pillow by following MapleStory 2 on Twitter or Facebook and retweeting or sharing the Official Launch Gameplay video. Forty winners will be selected.