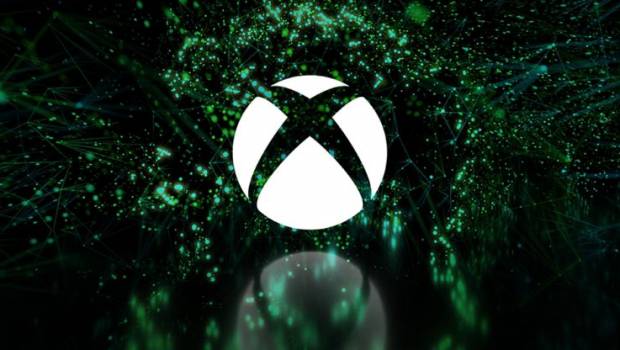 Flagship Microsoft Store Sydney is excited to announce the next installment in our Women in Gaming series, the in-store event that celebrates passionate females within the gaming industry.

Participants at the event, titled Trailblazers: Paving your way in the industry, will have the opportunity to hear from a group of incredible females who are taking the games industry by storm, while networking with likeminded women with a passion for gaming.

The panel will discuss a variety of topics; including their personal journeys in the industry, how to start a career in the space, steps to take to evolve your career and the future of women in gaming.

This free event will be held on Thursday 21 November 2019 from 5pm-7pm at the Flagship Microsoft Store Sydney (188 Pitt Street Mall Sydney, NSW 2000).

Those wishing to attend can register and find more details here.