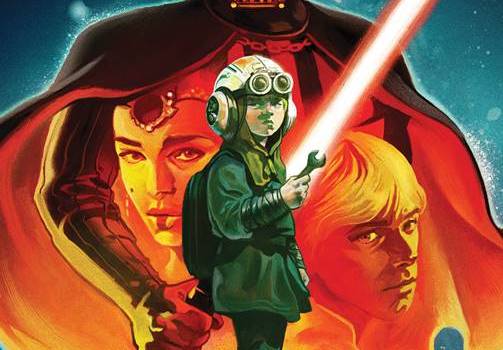 GET A SNEAK PEEK AT STAR WARS: DARTH VADER #1!

Earlier today, StarWars.com unveiled a first look at STAR WARS: DARTH VADER #1 from writer Greg Pak and artist Raffaele Ienco (with covers by InHyuk Lee). Arriving next month, the series picks up in the aftermath of Star Wars: The Empire Strikes Back as a new mission for the fallen Jedi unfolds. In this brand-new story, Darth Vader will have to confront his tragic past as he digs for information on his son, Luke Skywalker! Head over to StarWars.com now to see the stirring preview and check out how Mike Del Mundo perfectly blends Darth Vader’s past and present in his stunning variant cover below. 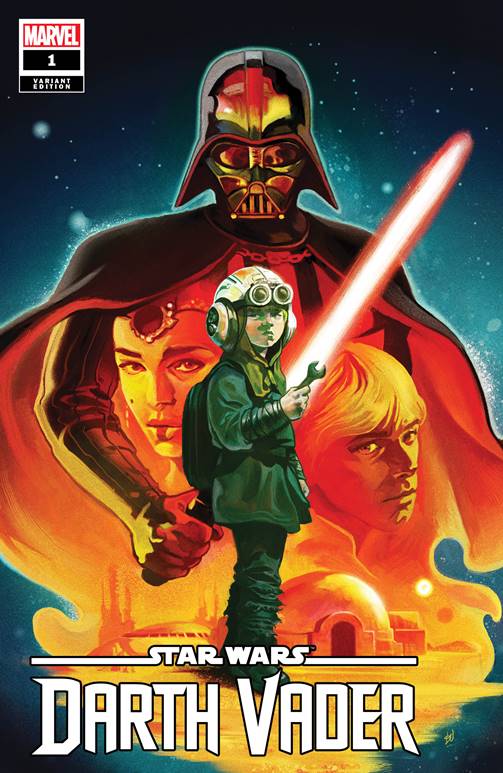 “The new DARTH VADER series explores some very important events from Anakin Skywalker’s past and shows a side of the Dark Lord we’ve never seen before,” promises Editor Mark Paniccia. “We’ll be uncovering secrets right along with him including a last-page shocker that’s guaranteed to have Star Wars fans talking.”

STAR WARS: DARTH VADER #1 arrives in comic shops, on the Marvel Comics App, and on Marvel.com on February 5th!